Calculate the compensation for your traffic accident by following these steps

When we suffer, unfortunately, a traffic accident, it is possible that we have physical or psychological sequelae derived from the misfortune. 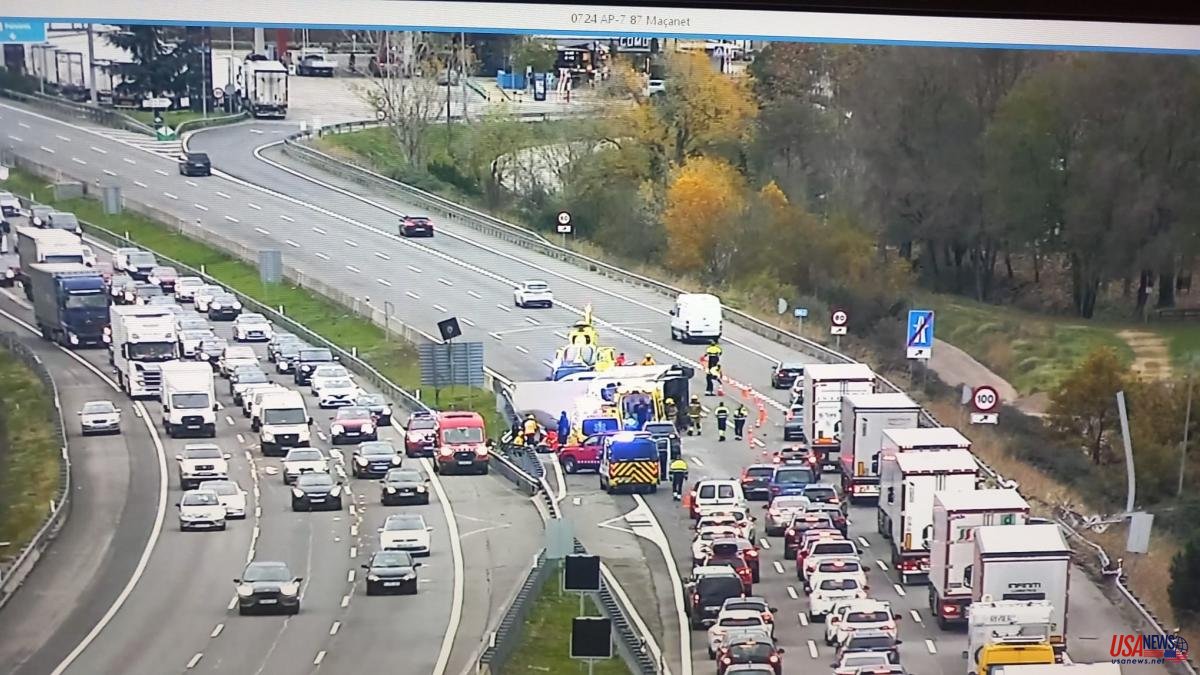 When we suffer, unfortunately, a traffic accident, it is possible that we have physical or psychological sequelae derived from the misfortune. For this reason, there are economic compensations to compensate, in a certain way, the damage generated and that can make it impossible for us to carry out activities normally, permanently or temporarily. For example, if as a result of an accident we have to request sick leave or psychologically we suffer derived damage such as the famous post-traumatic stress, it would be necessary to request one of these compensations.

The first thing is to know that each injury and each person is different, as the famous popular saying goes. This also applies when it comes to accident compensation and its calculation. Thus, although there are some scales for cervical injuries, for example, it will depend on how serious ours is or if we have suffered subsequent post-traumatic stress.

The truth is that it is a rather complex system, since the document has more than 507 pages and many key nuances. Thus, the most comfortable thing is to consult with a lawyer so that, gathering and studying all the pertinent documentation, he can assess the amount that can be claimed as compensation. For this, there must be a detailed medical study, since without this first step it is not possible to assess the amount to be claimed.

Although it is true that there are online calculators and scales for each type of injury, each case may be different. Thus, for example, the psychological damage derived from the accident can range from 800 euros to 800,000. The way to calculate it is through a system of points derived from the medical and psychological study in which the damage suffered by the accident victim is assessed.

Thus, post-traumatic stress is between 1 and 3 points with compensation of between 800 and 2,400 euros. Cervical damage, which is usually the most common, also has very different scales ranging from 800 to 30,000 euros. It should also be noted that some do not cancel the others, but are cumulative. For example, a cervical injury plus post-traumatic stress would require compensation of between 1,600 euros – the least serious – up to 32,400 euros in the worst case.

Not only the injuries suffered, of which we have already spoken, influence, but also the days. The days that the loss or our recovery lasts, based on what is estimated by a specialized doctor. For example, a cervical injury can generate 20 physiotherapy sessions and about 60 days for full recovery. These factors also come into play when calculating it. In the same way, if there is hospitalization, an amount must also be paid for each day that the patient is admitted to the hospital.

Thus, online calculators can serve as a guide to know more or less what we can claim. But, the ideal is to have an expert lawyer in this type of claim, because as already mentioned there are many factors that influence the final amount.

The first thing, in any case, is to have a medical and psychological report, if necessary in case the accident makes it impossible to continue with our life normally. Subsequently, this report must be studied by a lawyer so that, based on the scales contemplated by the 2015 Law, determine the amount that the victim should claim for the accident suffered and the damages caused as a result of this. 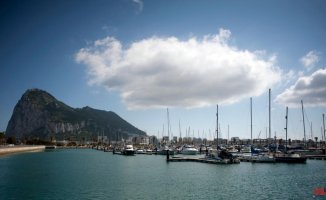