After a disappointing end last season, the Barça coach, Sarunas Jasikevicius, decided to remodel his team and one of the victims was Nick Calathes, until then the starting point guard and one of the key pieces of the Barcelona team. 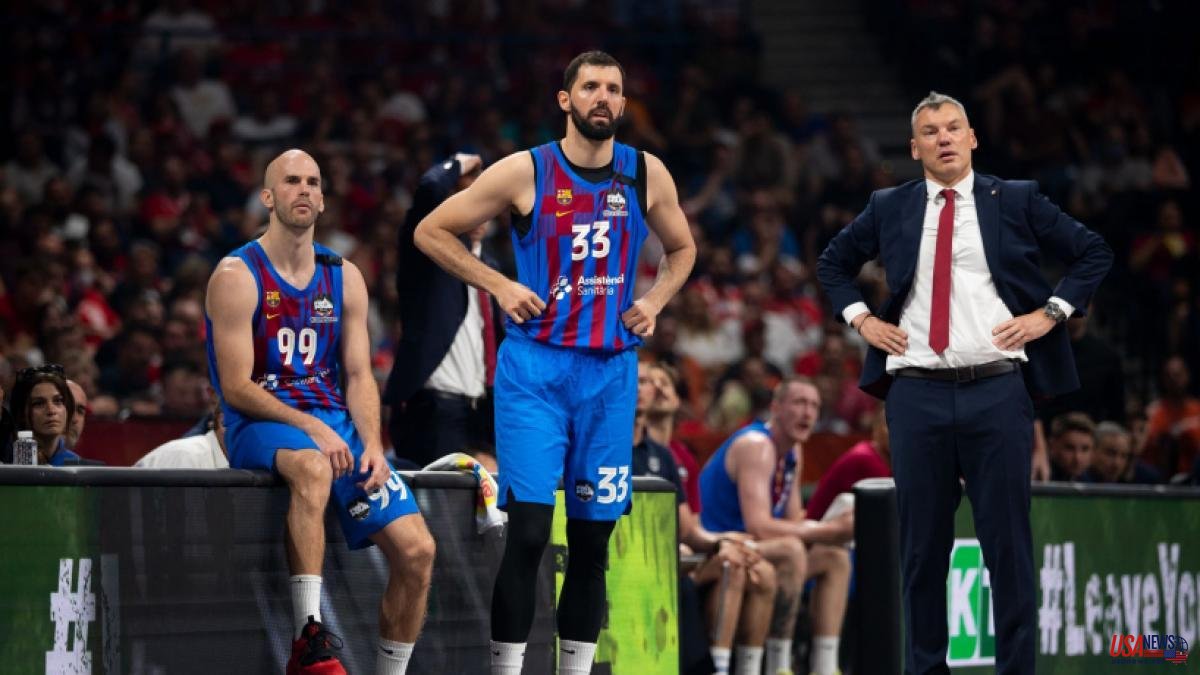 After a disappointing end last season, the Barça coach, Sarunas Jasikevicius, decided to remodel his team and one of the victims was Nick Calathes, until then the starting point guard and one of the key pieces of the Barcelona team. Despite having another year on his contract, the Greek reached an agreement with the Catalan club to terminate his contract and signed for Fenerbahçe.

His departure from Barça, preceded by Jasikevicius's meeting with Tomas Satoransky, now the team's point guard, was shrouded in unknowns. Perhaps it had to do with his poor performance in the last months of the previous year or it may have ended the good relationship between Jasikevicius and Calathes, whom the Lithuanian had expressly asked to sign as soon as he arrived at the Palau Blaugrana.

The Greek does not find an explanation for his sudden departure either. "It's something I've never experienced before in my career. It was difficult because I couldn't understand exactly what was happening. Although I'm happy with the result. Everything was meant to be like this and now I'm at Fenerbahçe. I think leaving Barcelona and Coming here was the right decision for me and I think I fit in well here," Calathes explained in an interview for Turkish outlet S Sport.

The 33-year-old veteran base celebrates having landed in the Ottoman team, where coach Dimitrios Itoudis gives him more "freedom" on the parquet. "As a player, you want to have some freedom. I'm not 20 years old, I know how to play basketball", he differentiated between his compatriot's methods and those used by Jasikevicius at Barça.

"I think there was more of a system, Saras controlled it more. I think here coach Itoudis gives the players freedom, he tells them what to do on the court, but he also has a lot of confidence in you, he believes in you, he allows you to control the game", he added, although qualifying his words about the Lithuanian: "I'm not saying that Saras controlled everything, but you want to play free. Obviously, you need to be controlled at times, but sometimes you have to let your players decide."