The sign of the reindustrialization of Nissan begins to become clear with the decision of CaixaBank to grant an endorsement to the so-called decarbonization hub led by QEV and Btech. 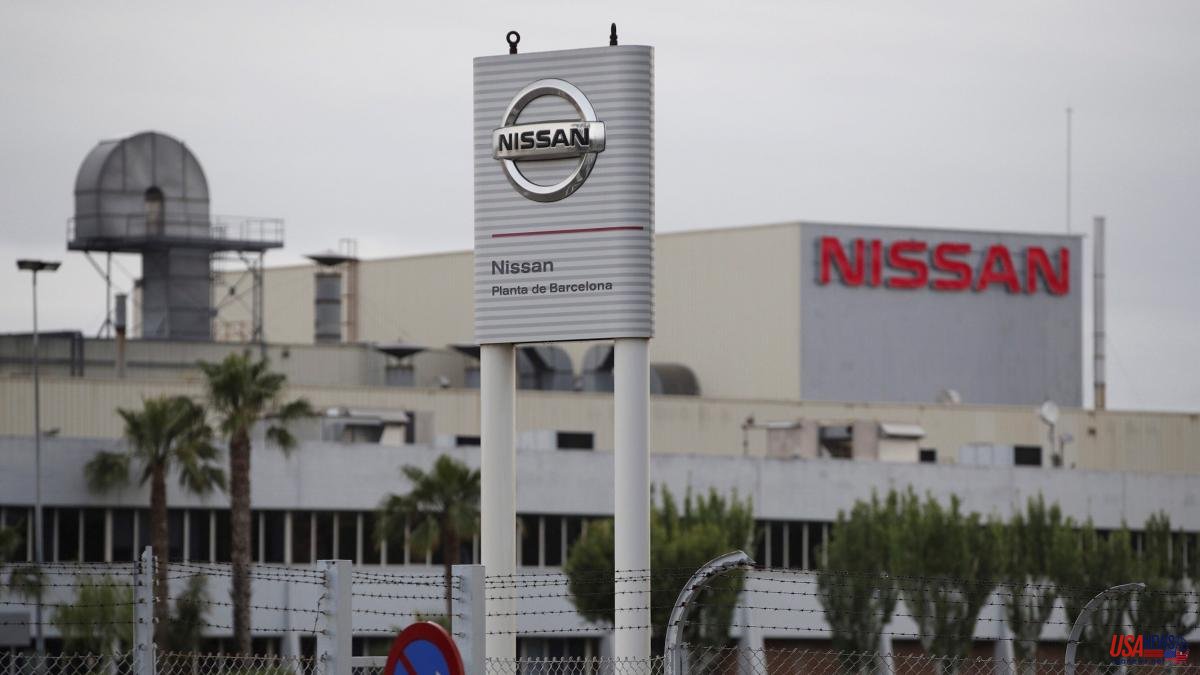 The sign of the reindustrialization of Nissan begins to become clear with the decision of CaixaBank to grant an endorsement to the so-called decarbonization hub led by QEV and Btech. This solves the problem that threatened to fail the only industrial project that has been found to take over from Nissan and the third Perte electric vehicle project, behind those of Seat and Mercedes.

The operation has been possible because CaixaBank together with other entities will guarantee the investment but with the counter-guarantee of the ICF (Institut Català de Finances). Sources consulted explain that Avalis, the ICF's guarantor entity, will also participate with a small amount. Previously, a principle of agreement had been reached with the Andorran entity Andbank, explained the same sources. That bank could provide a guarantee for about 30 million.

The hub needs to present guarantees for around 80 million euros, according to sources close to the promoters of the project. It is slightly less than what the Perte has assigned in principle (108 million between direct subsidies and loans), because it is possible that some of the investments that accompany the QEV and BTech manufacturing project could be postponed until we see how the business evolves. They correspond mainly to small companies.

The fear of failure was triggered last week when the Ministry of Industry rejected the endorsement of the ICF, which had offered to contribute 40 million euros.

The consortium, which foresees initial investments of 300 million and the hiring of some 1,000 people, also has an agreement with the Australian group Goodman, the only candidate to win the management contract for the former land occupied by Nissan in Barcelona. One of the conditions of the contest is that the offer be accompanied by an industrial project, as is the case of the hub.