CaixaBank will only provide five million euros in guarantees to save the electromobility hub project that will be located in the old Nissan, so it will be necessary to add more entities to the project. 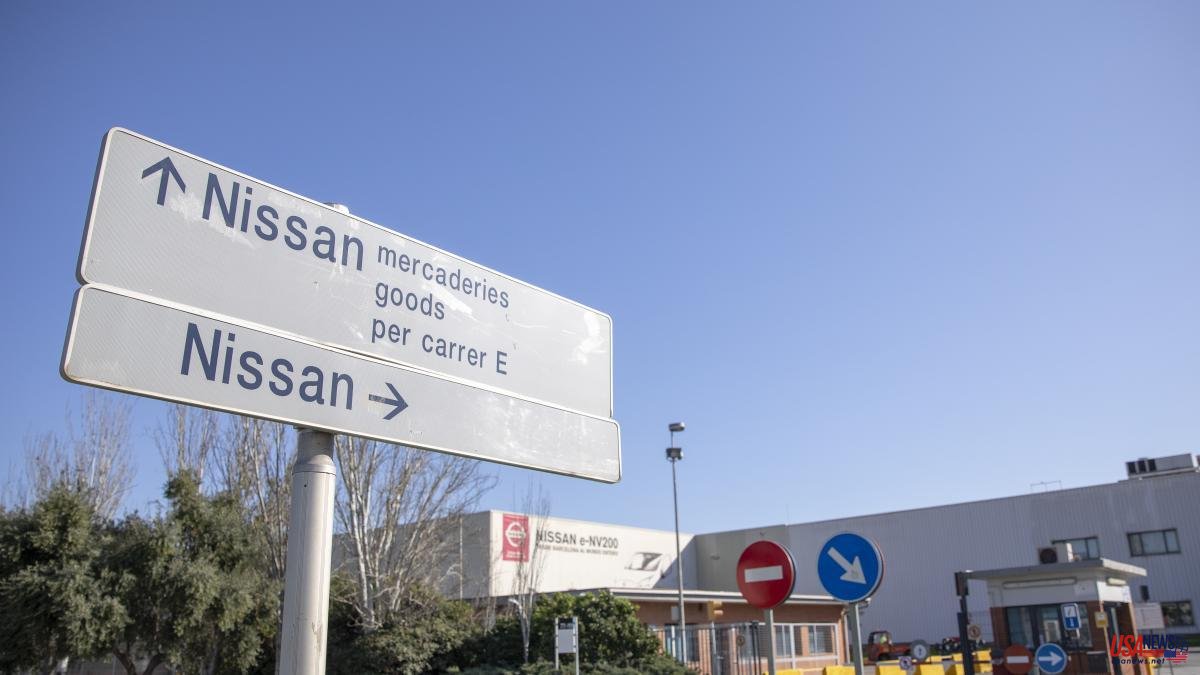 CaixaBank will only provide five million euros in guarantees to save the electromobility hub project that will be located in the old Nissan, so it will be necessary to add more entities to the project. The amount of money that the entity led by Gonzalo Gortázar has committed is low compared to Banc Sabadell, which is studying allocating 10 million.

In this way, for now only 15 million have been obtained (5 from CaixaBank and 10 from Banc Sabadell) in addition to the 32 million that Andbank had already committed days ago. The 4 million Avalis, dependent on the ICF (Institut Català de Finances), are also insured.

The term to present the necessary guarantees to unblock the aid of 107.8 million from Perte granted by the Government ends next Monday, the 28th.

On Monday, when it became known that CaixaBank was supporting the project, the Government assumed that the necessary guarantees would appear. Now once it is known that CaixaBank only provides five million, the need for more entities involved becomes evident. In the case of private banks, it is expected that the guarantees provided will in turn be counter-guaranteed by the ICF. In the first instance, the central government rejected that the ICF was the first guarantor since it does not have a bank record and considered that it would mean a high concentration of public aid, between subsidies and guarantees that Brussels would not accept.

Today, the Minister of Business, Roger Torrent has been "very optimistic" with the search for guarantees so that the decarbonization hub (D-hub), the main candidate to replace the old Nissan, can access public aid. "We are in a definitive phase of the process, steps have to be taken that are well under way but have yet to be confirmed," Torrent said in statements to ACN.

The aid assigned to the D-Hub, which amounts to the aforementioned 107.8 million, is the third project in volume of those approved under the Perte of the electric vehicle, behind Volkswagen-Seat and Mercedes. The hub project initially plans to create more than 7,000 jobs, of which a thousand will be direct, with an activity that includes the manufacture of electric commercial vehicles and which is expected to start at the end of 2023.

The hub needs to present guarantees for around 80 million euros, according to sources close to the promoters of the project. It is somewhat less than what the Perte has assigned in principle between direct subsidies and loans, because it is possible that some of the investments that accompany the QEV and Btech manufacturing project could be postponed until they see how the business evolves, according to the same sources. . There are a total of 17 companies, mostly SMEs. The group foresees initial investments of 300 million. It also has an agreement with the Australian real estate logistics group Goodman.