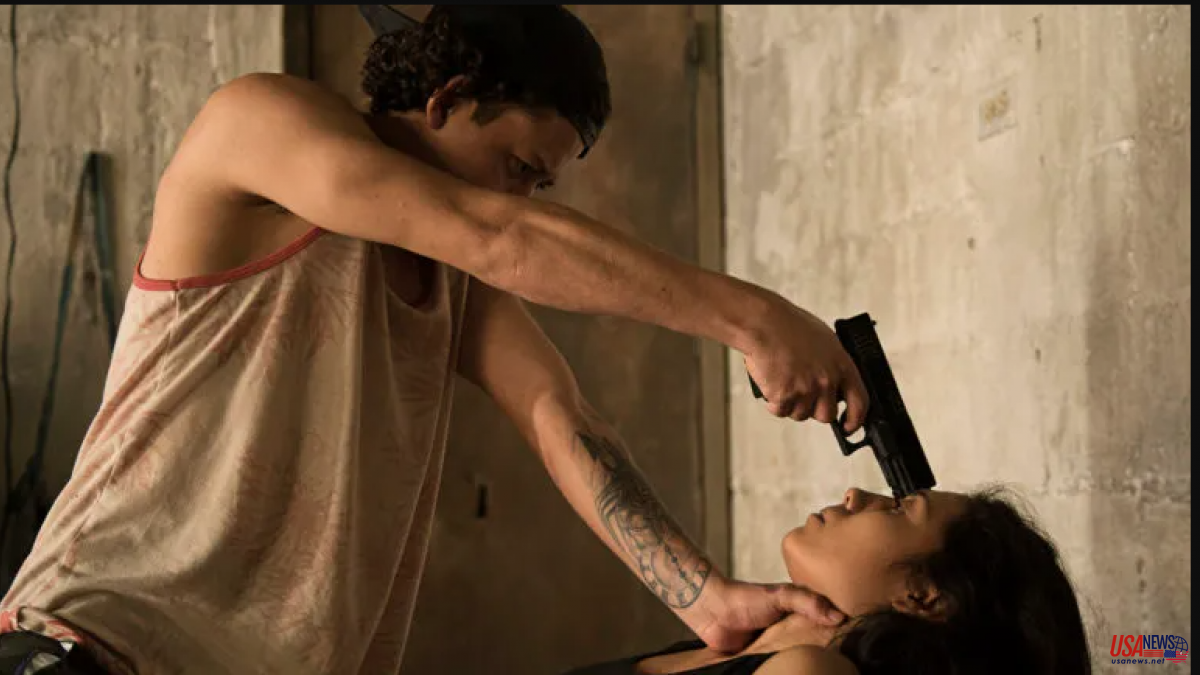 Newcomer actress nine years ago in The Golden Cage , the first feature film by cameraman Diego Quemada-Díez, where she played Sara, Karen Martínez now reappears as Sarita in her second performance since then. A character to whom she brings courage, conviction and a realism that is not easy to achieve. Because Cadejo Blanco is a thriller with a slum environment and a political cut, very realistic in its complex development.

Audiovisual professor, screenwriter and director of a short filmography, Justin Lerner is 48 years old and has a remarkable personality. Born in the United States, he assures that Guatemala is his second home since in 2016 he chose to open a film school in the capital. One of his students invited him to discover Puerto Barrios, a peculiar port city on the northeast Caribbean coast.

He also convinced him to try to get them both to direct a film that would include tracking areas where drug dealing and all kinds of illegal activities prevailed. From the stories they told him and the disparate characters he was getting to know, Justin Lerner managed to write the script for a very ambitious film for which it was difficult to obtain financing for its filming.

Karen Martínez conveys a sometimes overwhelming realism in her portrayal of a teenager from the capital who arrives in Puerto Barrios looking for her missing sister. To do this, she investigates the movements of the former partner of her sister, a member of a criminal gang. Justin Lerner has explained that she was based on the real experiences of girls belonging to this kind of bands dedicated to excess.

“They told me that the danger of being a woman forced them to join gangs of criminals to survive in a city without opportunities. They had lost friends and family to violence and crime.” The director and especially the young actress Karen Martínez (a face difficult to forget) achieve an exciting cinematographic story.