Cañadas proposes that Barcelona become the capital of the Mediterranean

Rosa Cañadas, one of the two candidates for the elections for the presidency of the Cercle d'Economia, yesterday presented the general lines of her program, proposing that Barcelona "stop looking at Madrid with complex", "it has to aspire to much more, It has to position itself as the capital of the Mediterranean, promoter of talent, technology and investment attraction”. 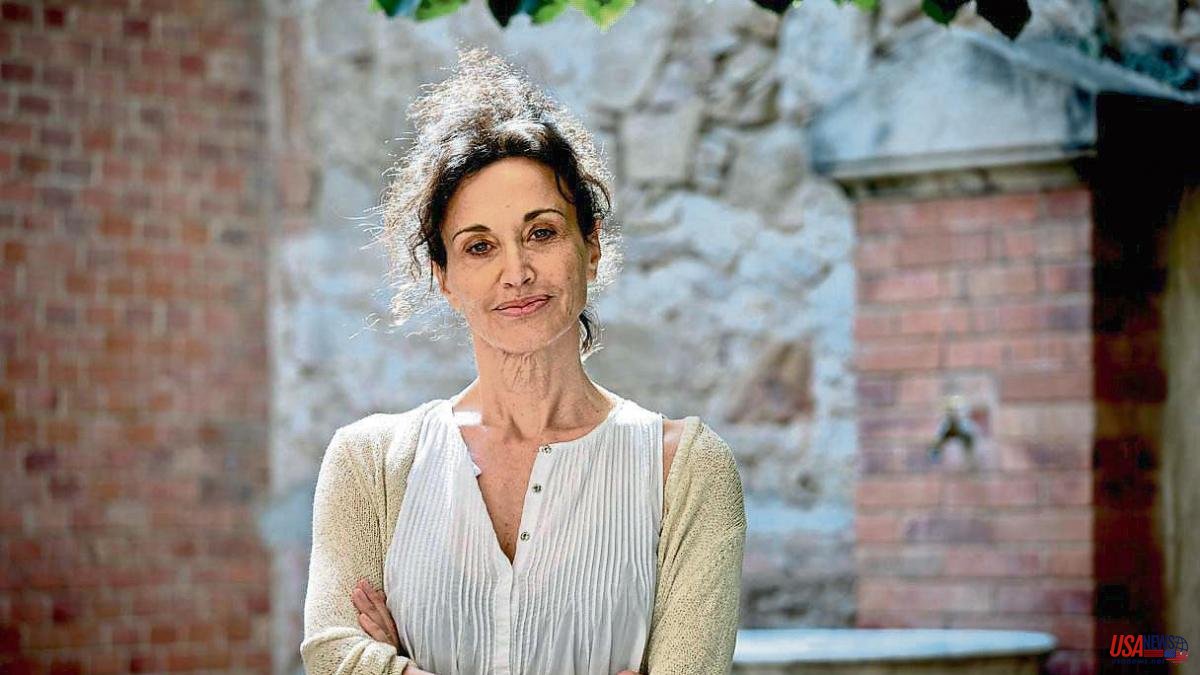 Rosa Cañadas, one of the two candidates for the elections for the presidency of the Cercle d'Economia, yesterday presented the general lines of her program, proposing that Barcelona "stop looking at Madrid with complex", "it has to aspire to much more, It has to position itself as the capital of the Mediterranean, promoter of talent, technology and investment attraction”. In her opinion, in recent times "the Cercle does not talk about this issue despite the increase in tensions in the area."

The president of the Foundation and of Trea Capital Partners, located this objective in the reality of a changing world, affected by the challenges "associated with demography, immigration, health, scientific and technological innovation." Europe, she recalled, continues to be a central axis and for this reason she proposed "registering us as an interest group to be able to participate in all the debates and public consultations promoted by the EU".

Cañadas outlined a critical program with the last period of the opinion forum that he aspires to preside over, pointing out that what he proposes is “to recover the voice of the Cercle, leading the great debates in the public sphere. It is necessary that the serene and independent voice of the entity returns”. And he gave the expansion of El Prat airport as an example of this absence, an issue in which, in his opinion, the Cercle has hardly been present and has not played the role of advanced entity that is expected of it.

She was also dissatisfied with the recent evolution of the annual sessions, the last two held in Barcelona. Cañadas considers that the partners believe that "they are not taken into account and the conferences have evolved towards less debate and without the possibility of asking politicians, who use them as a platform to present their speeches without being questioned." In this sense, Ella Cañadas promised that if she is elected this will not happen again and the Prime Minister will have to accept questions, as happened in the past.

As an alternative to the current model, the applicant proposes that the Conference in Barcelona be shorter, lasting just one day, and that those in Sitges, the traditional place of its celebration until three years ago, be reissued. Cañadas defends that in the town of Garraf the environment was more conducive to reflection among the partners and with the speakers.

It also advocates a reform of the statutes that "ensure exemplary elections in the future." And he assured that he had proposed for months to the current board "to agree on the articles of the statutes that were not too clear, so that the elections are fair and the rights of the partner are defended." For this reason, he pointed out, "I opposed the integration of more than 200 partners just to vote, it seems to me that it was not ethical and to the collection of guarantees when the elections had not yet been called."

Without revealing the members of his board, which the other candidate did not do either, Jaume Guardiola, when he presented his proposals a week ago, he did explain that he will leave a relevant number open to collect people from the current board.

He defended that his list will be transversal "it will include representatives of start-ups, large corporations and SMEs", in addition to the academic and social world. Cañadas wanted to place special emphasis on promoting gender equality, "I don't want women to limit themselves to moderating debates, I want them to lead them."

The process for the election of the new presidency of the Cercle will culminate with the vote on July 12. One month before, an electoral board will announce the candidates, who need to present a minimum of 50 endorsements from the partners.