Burriana assigns more than 2,000 troops to ensure security in the Arenal Sound

After multiple negotiations between the organization of the contest and the Burriana City Council, the Arenal Sound 2022 Festival will have 2,000 members of the security and emergency forces and bodies to ensure the safety of those attending. 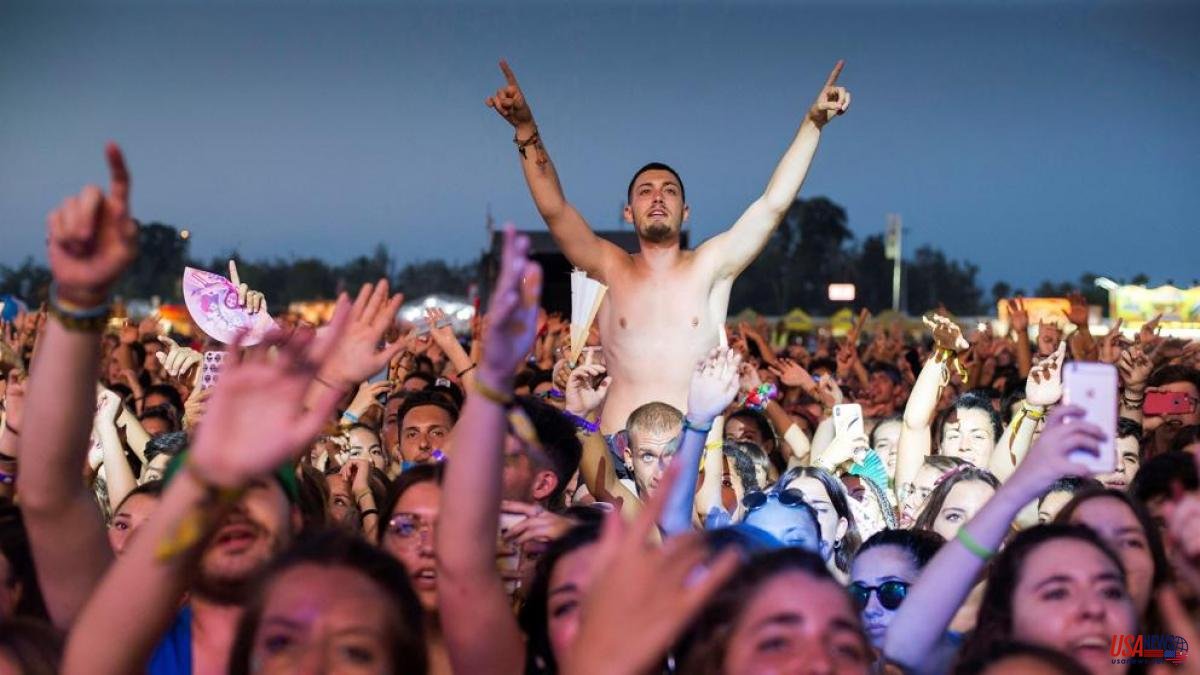 After multiple negotiations between the organization of the contest and the Burriana City Council, the Arenal Sound 2022 Festival will have 2,000 members of the security and emergency forces and bodies to ensure the safety of those attending. The festival, which will be held in the Valencian town of Burriana from August 2 to 8, is the most massive of the year, closing in 2019 with more than 300,000 spectators. Last Tuesday, the Burriana City Council held a Local Security Board which was attended by the sub-delegate of the Government in Castellón, Soledad Ten, the mayor of the city, Maria Josep Safont, and the territorial director of the Presidency of the Generalitat in Castelló, Eve Round. The meeting was also attended by the Civil Guard, the National Police, the Generalitat Police, the Burriana Local Police and the Provincial Firefighters Consortium, as well as the Private Security Unit and representatives of the festival organization.

After the meeting, the mayor and the deputy delegate of the Government have detailed the security and emergency device arranged, as well as some improvements that the company has introduced this year, such as the better perimeter and identification of the rest areas of the "sounders" and the extension of the security corridor between the concert venue and rest area A. Attendees arriving by bus will be accredited at the Caràmit estate, with the aim of minimizing the impact of queues. In addition, the Mayor of Burriana has assured that the main objective of the security devices will also be to minimize the inconvenience and inconvenience that the festival may cause to the residents of the area. The traffic system will be "similar to that of previous years" and, from 6 p.m. on Thursday, August 4, traffic on Mediterrània Avenue will have one direction, towards Grau-Port, and that, from 11 p.m. approximately hours, it will be closed to traffic. This year also maintains the non-authorization of the usual street vending at stops on the town's promenade in order to facilitate mobility and safety.