A military court in Burma sentenced the deposed Burmese leader and Nobel Peace Prize winner, Aung San Suu Kyi, and her economic adviser, Australian Sean Turnell, to three years in prison for violating the Official Secrets Act, they confirmed to Efe sources related to the process. 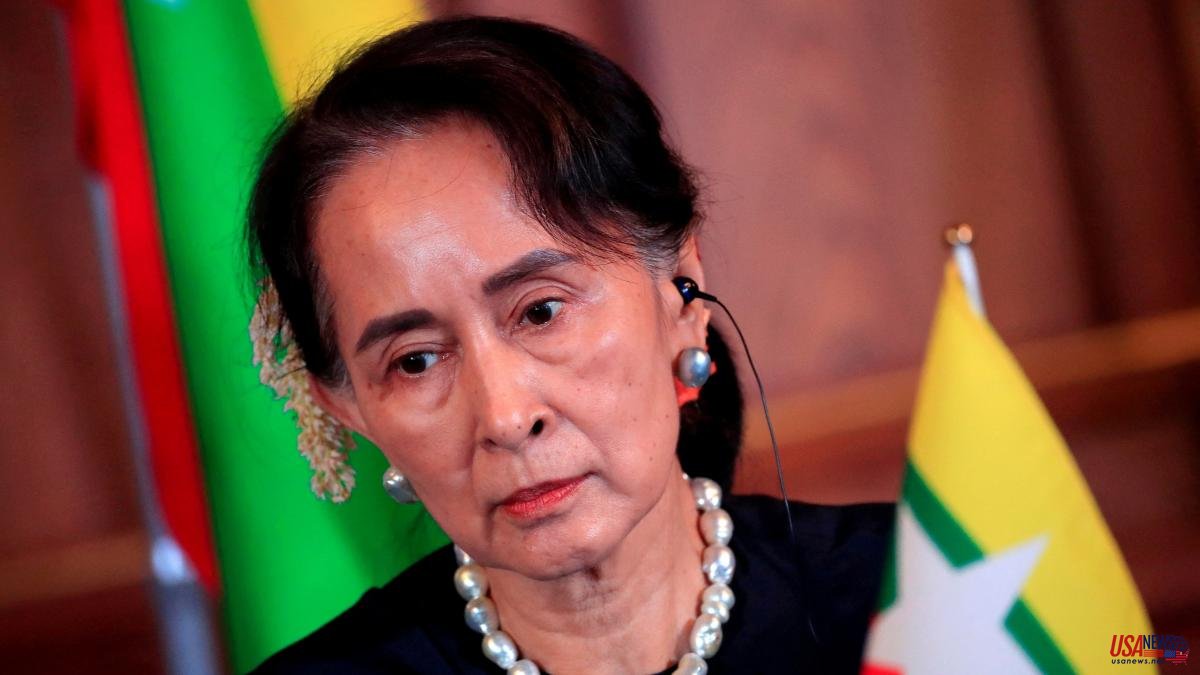 A military court in Burma sentenced the deposed Burmese leader and Nobel Peace Prize winner, Aung San Suu Kyi, and her economic adviser, Australian Sean Turnell, to three years in prison for violating the Official Secrets Act, they confirmed to Efe sources related to the process.

With this new sentence, Suu Kyi, 77 years old and detained in a Naypyidaw prison, accumulates sentences for 23 years in prison after being found guilty of various charges filed after the coup, while she is still being tried behind closed doors for several cases. for alleged corruption.

Turnell, an associate professor of economics at Macquarie University in Sydney, was working as an adviser to Suu Kyi when she was ousted and arrested in the early hours of the February 1, 2021 military coup.

The expert, director since 2017 of the Institute for the Development of Burma, based in the capital, Naypyidaw, was arrested five days after the military uprising that ended a decade of incipient democracy in the Asian country.

The details of the crime committed by Suu Kyi and Turnell have not been specified by the military junta, although state television - under the control of the uniformed men - indicated last year that the oceanic economist had access to "secret financial information of the State" and He had tried to flee the country.

The Australian government, for its part, has been urging for months the immediate release of the economist, calling the judicial process unfair and rejecting all the accusations against him.

The military coup of February 2021 has plunged the country into a deep political, social and economic crisis, and opened a spiral of violence with new civilian militias that have exacerbated the guerrilla war that Burma has been experiencing for decades.

The Army justifies the coup by alleged massive fraud during the November 2020 elections, the result of which has been annulled and in which Suu Kyi's party swept away, as it did in 2015, with the endorsement of international observers.

More than 2,300 people have died since the coup due to the brutal repression carried out by the security forces, who have shot to kill peaceful and unarmed protesters, according to data from the Burmese NGO Association for the Assistance of Political Prisoners.