Bureaucracy (weight in the cart)

We have always complained about bureaucracy, a word that is based on administrative science and especially on public administration. 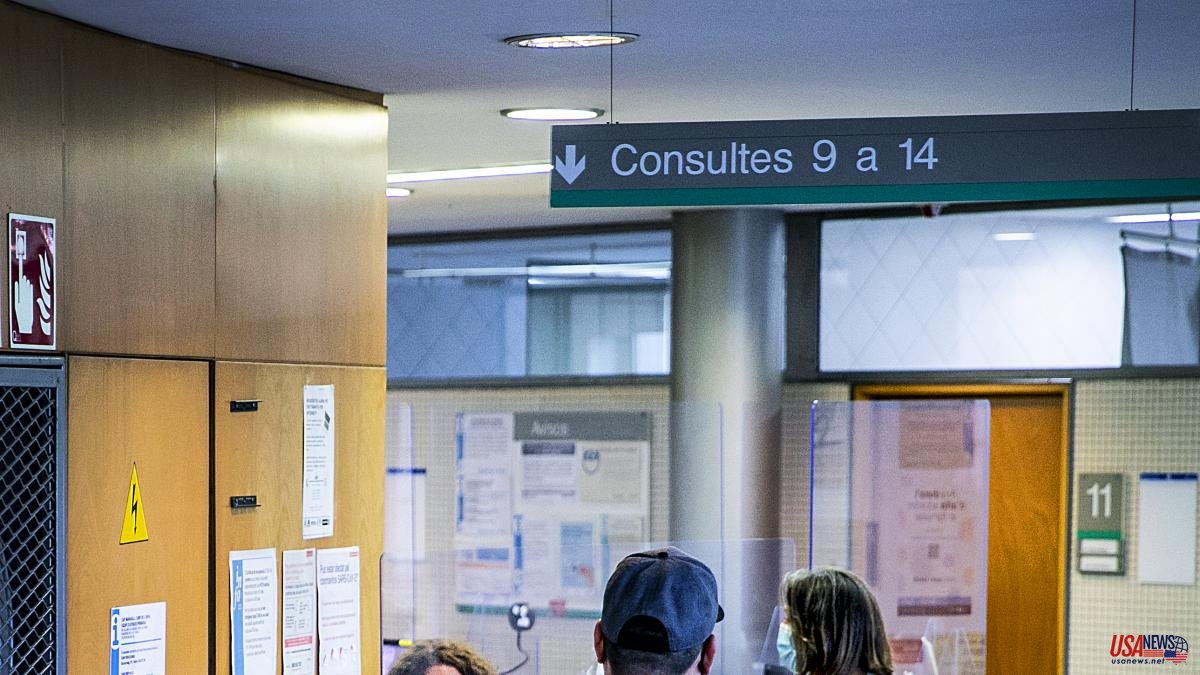 We have always complained about bureaucracy, a word that is based on administrative science and especially on public administration. I say that because I see the years go by and there are more and more of them.

Since trying to return to normal after the Covid pandemic I see that there are more procedures, for example, the appointment online to the public administration in general and especially in the health system, CAP, hospitals, banking , etc.

Is this protocol to stay? There is a sector of the population that is increasingly mistreated. At the same time, work is being carried out and more work is being done on the administrative staff, which in the case of the health sector also affects the doctors themselves - it is said that a doctor spends 40% of his time on paper instead of attending to patient, is this normal?

I agree with the digitalisation of both companies and the administration in general, but the changes must be made slowly and taking into account the age pyramid of the population.

Information campaigns should be conducted and adaptation facilitated, not just looking at the economic balance sheet targets at the expense of lowering the chapter on staff costs.

An in-depth review of the management models of the entire bureaucratic administration, both public and private, is needed, but politics is not escaped either, layers and layers of power must be reduced, there are too many chairs.

We've loaded the cart so much that soon the wheels will say enough, and the work will be done to get it out of the mud. If we had independence would we? Would the so-called civil service reform be done?

It would be nice if someone could comment on it. Clear messages are needed, and enough to make pigeons fly.

That's how I see it.