The digitization of economies puts the collection of taxes such as VAT to the test. 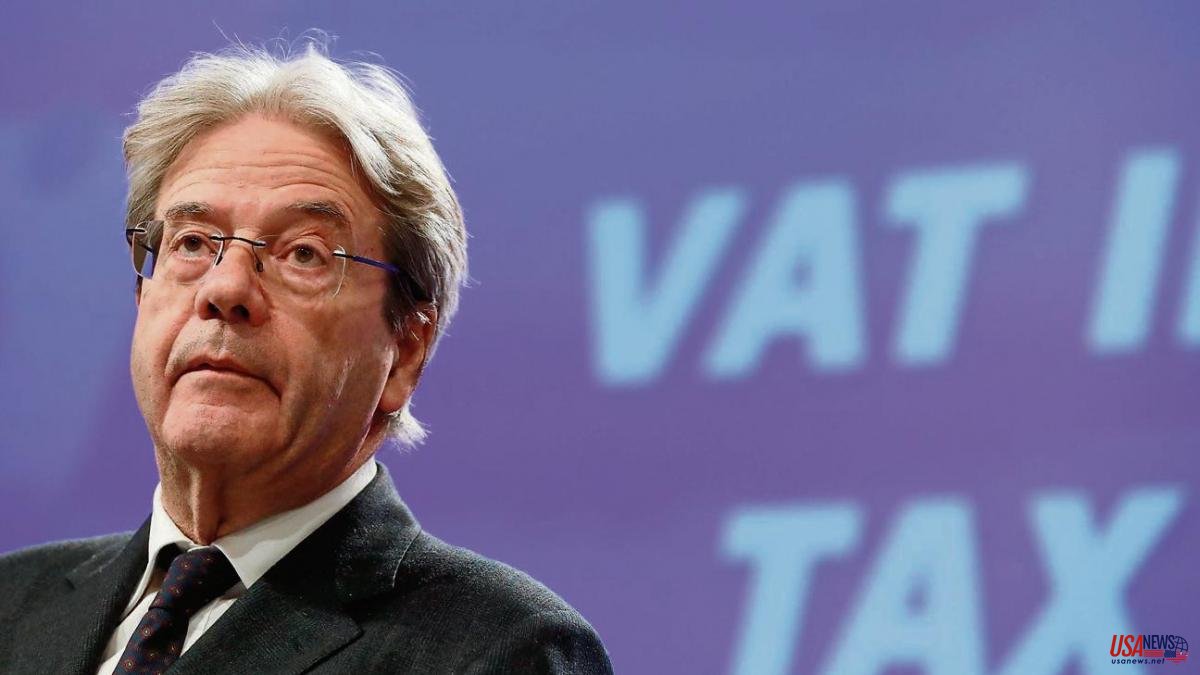 The digitization of economies puts the collection of taxes such as VAT to the test. Faced with this situation, the European Commission has today proposed that digital platforms for tourist accommodation, such as Airbnb, and passenger transport, such as Uber, collect the tax, if applicable, from the tax authorities.

The measure is part of a set of proposals on the value added tax, and which, according to calculations by the Community Executive, may mean a collection of up to 18,000 million euros in the next decade. "The VAT system has not kept pace with the platform economy," admitted the Commissioner for the Economy, Paolo Gentiloni.

The proposal that affects digital platforms would force them to act as intermediaries to collect VAT in the event that the owner of an accommodation that rents through companies such as Airbnb or the driver of services such as Uber does not do so.

According to the European Commission, many of the providers that use these platforms do not pay VAT, either due to ignorance or fraud. "This proposal wants to eliminate this unequal treatment by making the platforms responsible for collecting VAT when the provider does not," said Gentiloni.

In this way, if the driver or the owner of the accommodation does not pay VAT, the platform will be in charge of adding it automatically to the final price paid by the consumer. And, after that, it will refer it to the authorities. The Executive believes that, with the new measure, countries will be able to raise up to 6,600 million euros per year for ten years, and the platforms could save 48 million.

VAT fraud is one of the headaches with which the Commission has been battling for years. According to a latest report published today, in the European Union as a whole, 93,000 million euros were not collected in 2020, the last year for which data exists. A quarter, about 24,000 million, is directly due to fraud. The rest, due to measures that are not applied, such as more harmonized taxes. In the case of Spain, more than 3,300 million stopped entering both due to fraud and administrative errors.

Brussels has also proposed today two more initiatives to put a stop to fraud. First, with the creation of a real-time information system for cross-border purchases within the EU. Brussels wants to go from the declarations that currently exist when a company makes purchases in different states to an electronic invoice. This step could help in the income of "up to 11,000 million euros in ten years that will alleviate the burdens of companies."

The second seeks the creation of a single VAT portal for the registration of companies that sell products in more than one member state. Thanks to this, they will be able to register to facilitate the sale of their products in several countries, which will help reduce the cumbersome process of paying VAT in more than one state. The objective is to raise more than 8,000 million, according to the Commission's own calculations.

These are not the only proposals that the European Commission has launched today, which has also gotten to work on the possible fraud that may exist in cryptocurrency transactions. Brussels wants crypto asset service providers to report transactions made by residents of the European Union.

The Commission thus puts the magnifying glass against the possible tax evasion that may exist in this type of operation. The anonymity, the more than 9,000 crypto assets available and the "digital nature" of the transactions means that many users of these products have great benefits by escaping the tax radar, they say. Brussels proposes to introduce changes in the current legislation so that the rules on the exchange of tax information that already exist for any financial asset are extended in the case of cryptocurrencies.

In this way, the providers of this type of service, even if they are based outside the European Union and regardless of their size, will always be obliged to report the transactions of community residents. The proposal will also require financial institutions to report transactions with digital currencies issued by different central banks, which are not considered crypto assets but are increasingly common transactions.

These changes are added to the legislation already recently approved by the European institutions that will regulate the cryptocurrency market for the first time, which will hold service providers responsible in case of investor losses. With this initiative, the EU will align its rules with the regulation on crypto assets agreed within the OECD framework, with the aim of it coming into force in 2026. All the measures presented will still have to get the approval of the countries and Parliament European.