Brussels unlocks 225 million euros in aid for the Palestinian Authority

Green light for European aid to the Palestinian Authority blocked as a result of the controversy over the alleged anti-Semitic nature of its textbooks, a blockade that was having serious consequences in the hospitals of East Jerusalem, where several patients have been left without anti-Semitic treatment. 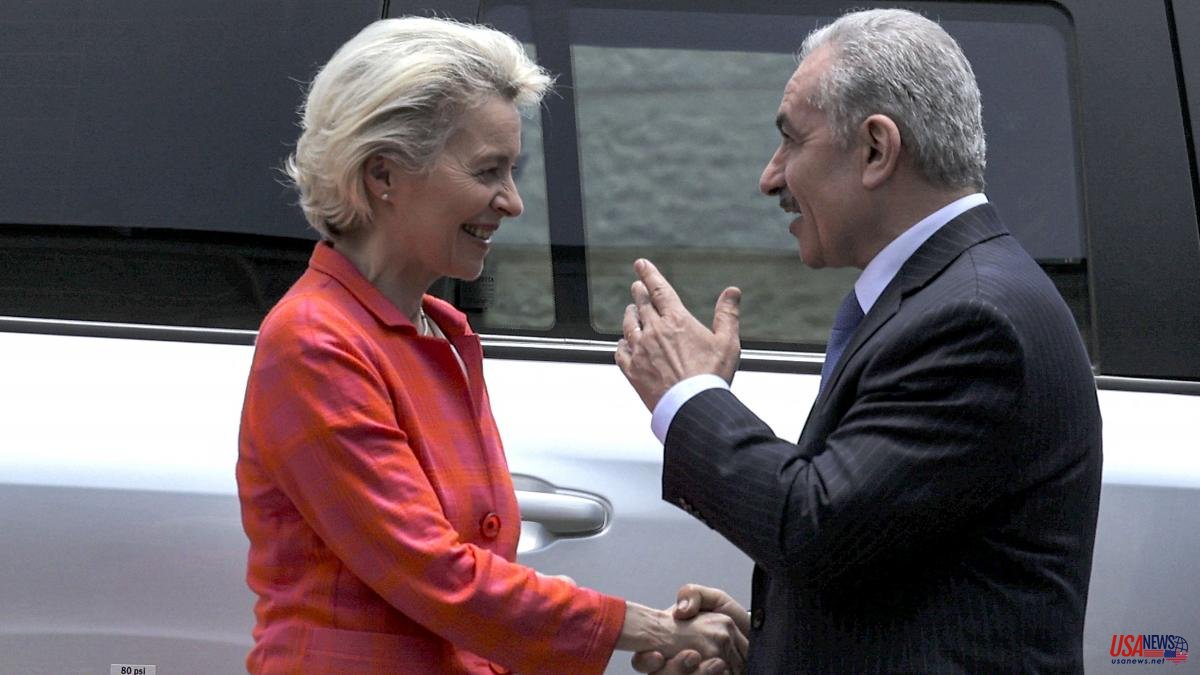 Green light for European aid to the Palestinian Authority blocked as a result of the controversy over the alleged anti-Semitic nature of its textbooks, a blockade that was having serious consequences in the hospitals of East Jerusalem, where several patients have been left without anti-Semitic treatment. cancer, and the most vulnerable families. The European Commission today took the decision to approve and distribute a total of €224.8 million to the Palestinian authorities.

"I am very happy to announce that the funds corresponding to 2021 can already be disbursed quickly. All the problems have already been solved," said the president of the European Commission, Ursula Von der Leyen, who is visiting this week in Ramallah. official the Palestinian territories and Israel."This funding is important to help people, especially the most vulnerable, as well as to help create the right conditions for more economic opportunities," Von der Leyen stressed.

The commissioner in charge of the Neighborhood and Enlargement portfolio, the Hungarian Oliver Varhelyi, a close ally of Viktor Orbán, had blocked and conditioned since March the annual payment of the EU to the Palestinian authorities to the review of the elements of "incitement to anti-Semitism " in the books used in their schools. Since its creation in 1993, the Palestinian Authority has relied on international aid to finance the salaries of civil servants as well as the running costs of the administration. With an annual contribution of €600 million, the European Union is its largest donor.

In Brussels, meanwhile, the proposal to unblock the funds, without the conditions proposed by Commissioner Varhelyi, has been discussed in the NDICI (the Neighbourhood, Development and International Cooperation Instrument) and has obtained the approval of all member states except one , Hungary, which has entrenched itself in its position of vetoing aid. Details of the decision to unlock the funds will be made public in the coming hours. The aid will be directed to the public sector, water and energy, but those destined for education are left out, community sources have advanced.

In his speech to the press in Ramallah (West Bank), Von der Leyen defended a solution to the conflict "that gives the Palestinians the prospect of an independent, democratic and viable Palestinian State, which exists alongside Israel". The community leader has evoked the recent death of the charismatic journalist Shireen Abu Akleh, and has called for a "thorough and independent investigation" into the causes of her death, which according to several sources was due to a shot by an Israeli soldier.