The European economy is sailing through troubled waters, according to Brussels, because the effects of the Russian invasion of Ukraine continue to be felt. 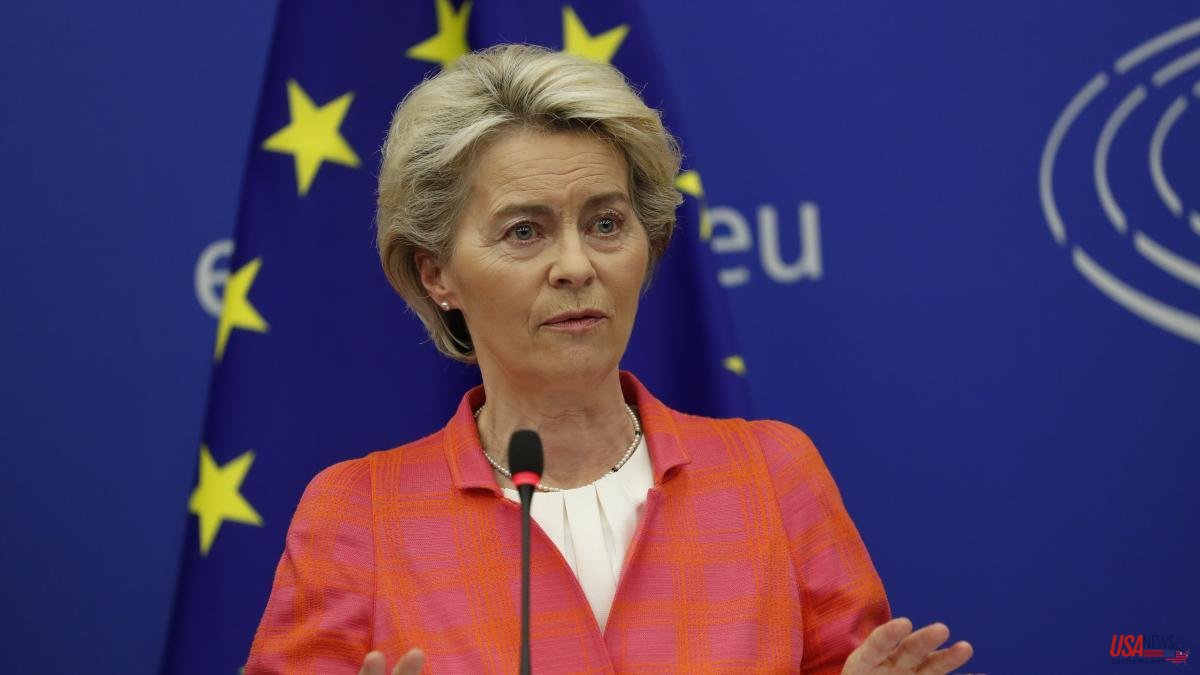 The European economy is sailing through troubled waters, according to Brussels, because the effects of the Russian invasion of Ukraine continue to be felt. The European Commission today corrected its forecasts and raised Spanish inflation this year to two percentage points, which will close at 8.1%. It maintains growth for this year of 4%, but lowers it by more than one point for 2023, with 2.1%.

The European Commission admits that the worst omens have come true. Inflation continues to run wild and is confirmed as one of the main concerns for the coming months. In the case of Spain, there is a price increase of 8.1% this 2022 (compared to 6.3% two months ago). In 2023, it will be lowered considerably, and will go to 3.4%, although much higher than what was forecast in the spring, which was 1.8%.

Also the growth for the coming year is reviewed. While it maintains it for this year at 4% -one of the economies that rises the most, along with Ireland, Portugal, Greece, Malta and Slovenia, Hungary and Poland- but next year it lowers its forecast, and Spain will close 2023 with 2.1%.

All the latest calculations of the Executive change for the eurozone and the whole of the Twenty-seven. The European economy will maintain a growth of 2.7% this year, but it will decrease by 1.5% in 2023, and in a very similar way it will be for the countries of the common currency, with 2.6% in 2022 and 1.4% next year.

According to the European Commission, the growth of this 2022 will weather the storm thanks to the first summer without restrictions after two years of pandemic, and thanks to the push of the economy at the end of last year. Still, there are several risks and uncertainties. To begin with, the slowdown in the US economy and the impacts of the strict covid-zero policy in China also negatively affect the European Union.

As for inflation, it will reach “historic peaks”, according to the European Commission, reaching 7.6% in the eurozone and 8.3% in the entire European Union, to relax in 2024, with 4% and 4.6%, respectively.

An increase in prices mainly due to energy, but which has also spread to food. For the European Commission, this trend will continue this year, and it will also be noted in an increase in electricity prices, with the calculation that inflation will reach its peak in the third quarter of the year.

Even so, the enormous uncertainty will be palpable in the coming months. The European economy is particularly vulnerable to what may happen to gas, and if Russia decides to turn off the tap completely, -a scenario that is increasingly worrying-, it would cause not only a greater drop in GDP, but it would also trigger inflation. Without ruling out a resurgence of Covid-19 infections, according to the European Commission.