"All consumers, public administrations, homes and public buildings must take measures to save gas," the European Commission claimed on Wednesday in the face of a very complicated autumn and winter as a result of the scarcity and scarcity of this fuel. 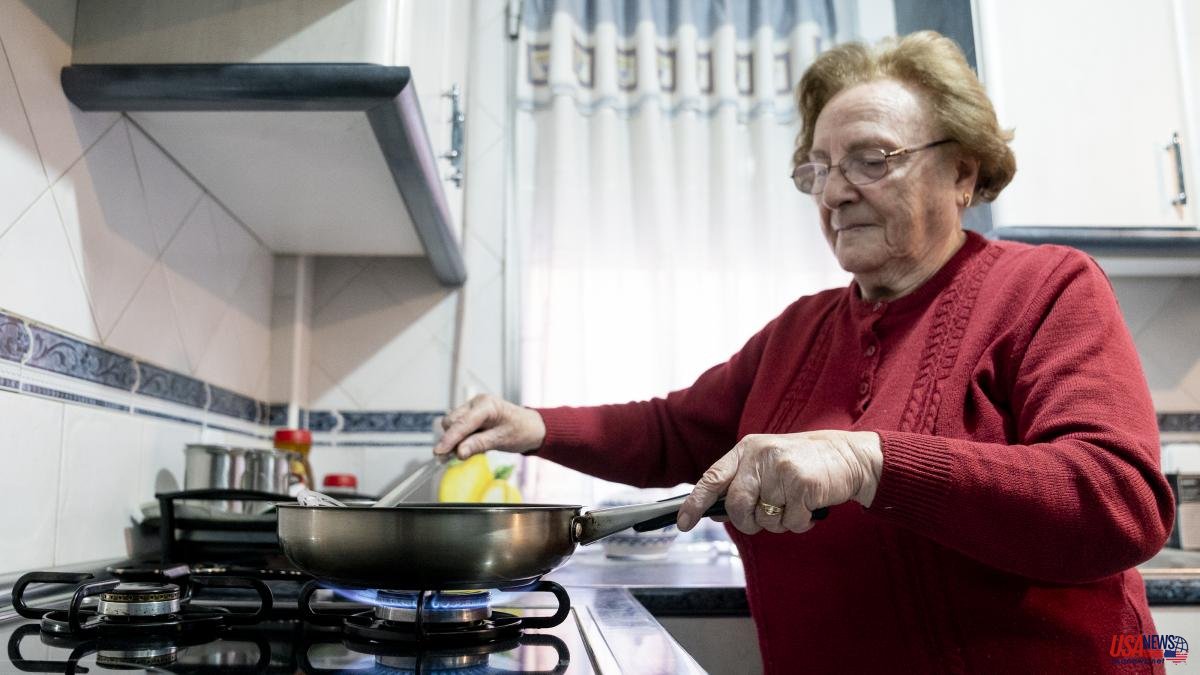 "All consumers, public administrations, homes and public buildings must take measures to save gas," the European Commission claimed on Wednesday in the face of a very complicated autumn and winter as a result of the scarcity and scarcity of this fuel.

If the situation worsens, and after consulting the member states, Brussels claims to be able to declare a "European alert" and impose mandatory reductions in gas consumption "in all countries" of the Union, an initiative that has already been opposed. begun to mobilize the industry of member states such as Spain that do not depend on Russian gas.

"The alert can be declared when there is a severe risk of gas shortage or an exceptionally high demand," explains the European Commission, which today has adopted the proposal to create a new legislative instrument that allows it to make this type of decision as well as a plan to save gas demand at the community level, which proposes measures such as limiting the temperature of public buildings to 25º in summer when air conditioning is used and 19º in winter.

"All the energy that we save in summer is energy that we will have this winter," insists the European Commission, which has urged member states to replenish their gas reserves to 80% before November 1, a percentage that most countries has not yet reached due to shortage of supplies.

If action is taken now, he affirms, “the negative impact on GDP will be reduced, it will help achieve the storage target of 80% of gas, the burden on the economy and consumption will be alleviated, allowing coordinated decisions to be made, and the pressure on on the markets by sending the right signals about Europe's readiness," states the European plan, published a day before Gazprom's maintenance work on the Nord Stream 1 gas pipeline is completed and at least some of the uncertainty is cleared up. about the extent to which Vladimir Putin intends to carry out the energy war with Europe, a situation that will once again put European solidarity to the test.