The energy crisis will occupy a large part of the speech on the state of the Union that will be delivered this Wednesday in Strasbourg by the president of the European Commission, Ursula Von der Leyen, who will propose taxing at 33% the extraordinary profits obtained this year by energy companies as well as binding targets for electricity savings to achieve a total reduction in consumption of 10%. 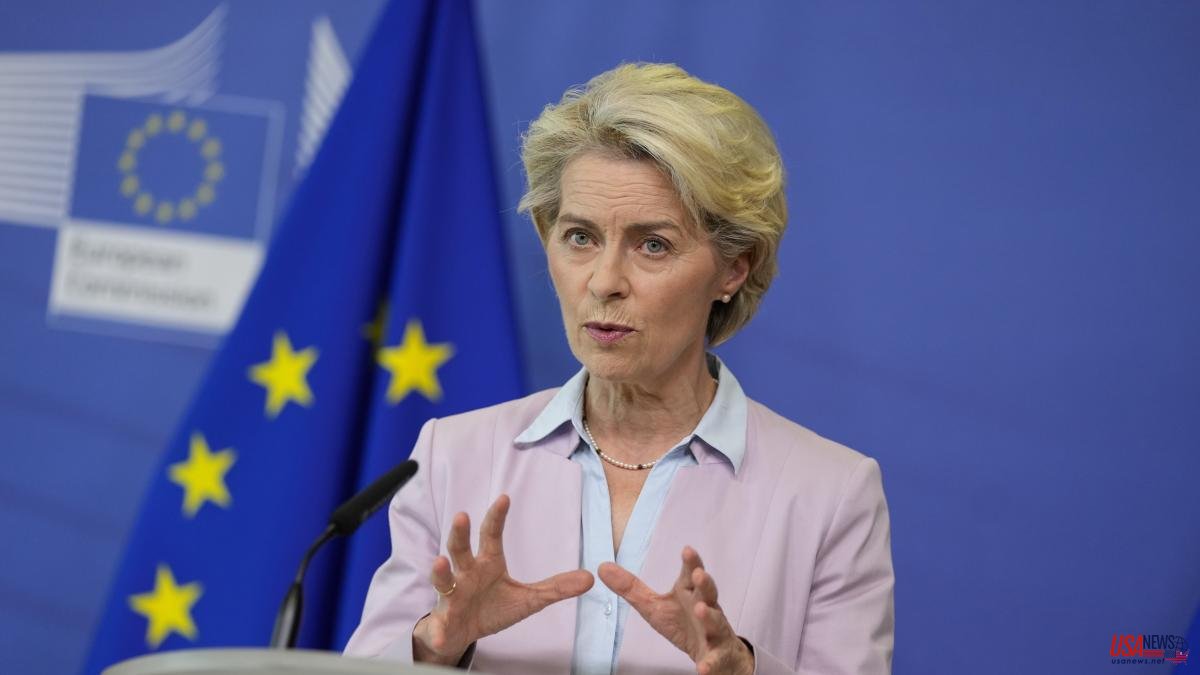 The energy crisis will occupy a large part of the speech on the state of the Union that will be delivered this Wednesday in Strasbourg by the president of the European Commission, Ursula Von der Leyen, who will propose taxing at 33% the extraordinary profits obtained this year by energy companies as well as binding targets for electricity savings to achieve a total reduction in consumption of 10%.

The initiatives will be debated in the extraordinary council of energy ministers that the Czech presidency of the Council convened today for September 30. The European Commission has promised that by then it will have already adopted a proposal on the idea of ​​a price cap for all types of gas supplies. At this point, the positions are further apart and Von der Leyen has decided to take more time to analyze possible measures, which de facto leaves his response to the rise in gas prices that is suffocating many European countries where it is the priority source up in the air. of electricity generation.

According to the legislative draft that the College of European Commissioners will debate in Strasbourg on Wednesday, Brussels will propose to the Twenty-seven that they commit to reducing electricity consumption by 10% in their respective countries, a saving that should be concentrated in peak hours , when it should drop by 5%. Thus, community sources say using the terminology of the pandemic, it will be possible to “flatten the curve” and reduce the demand for gas that is needed to generate electricity when the one that comes from renewable sources or nuclear power plants is not enough.

European governments have made it known to the European Commission that they prefer the system to be similar to the plan adopted to save gas, with voluntary targets that would only become binding in an emergency. Spain has already recently adopted its own consumption reduction plan and asks the community executive for flexibility in how to achieve the objectives and take into account the efforts made to date, a point that it is open to considering.

The college of commissioners will also propose to put a cap on the price per megawatt hour for electricity generated from renewables, nuclear power or coal, inframarginal technologies, which have real operating costs much lower than the price set by the market, 'polluted' for the gas. The first legislative draft proposed setting that cap at 200 euros per megawatt hour, an amount that has been lowered to 180 in the latest version of the document, which insists on a single price for the entire EU. It remains to be seen what countries of these magnitudes think. For Spain, they would send a bad signal to the markets since their auction price, for example of renewables, is much lower.

The third major proposal that the Commission will approve today, which enjoys a broad consensus among the Twenty-seven, is to request a "solidarity tax" from companies that produce electricity from fossil fuels. The legislative draft provides for a 33% tax on extraordinary profits obtained this year. The measures that Brussels is considering are unprecedented, nor is the context in which Von der Leyen will give an account of the state of the Union today, a speech that will be marked by a dramatic political and economic context to which he will propose responding with European solidarity.