The European Commission has called on Algeria to "reverse" its "extremely worrying" decision to suspend its Treaty of Friendship, Good Neighborhood and Cooperation with Spain and urged the North African country to reverse the decision. 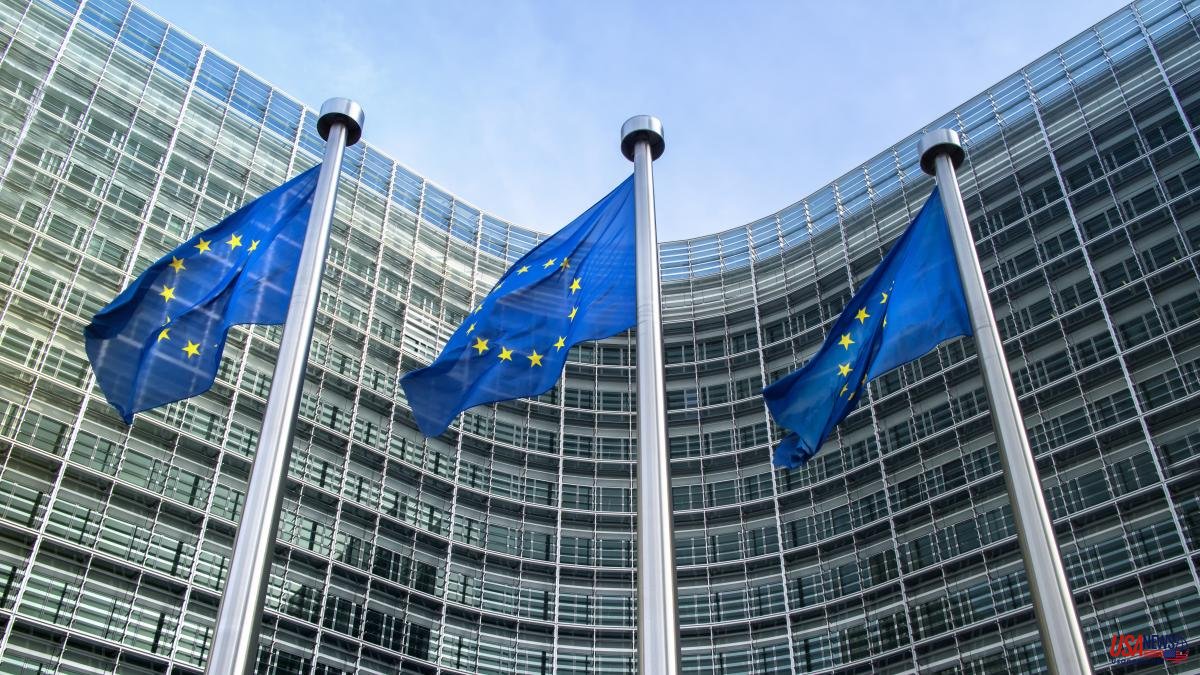 The European Commission has called on Algeria to "reverse" its "extremely worrying" decision to suspend its Treaty of Friendship, Good Neighborhood and Cooperation with Spain and urged the North African country to reverse the decision. "We call on Algeria to back down on this decision," said the chief spokesman for the European Commission, Eric Mamer, during the institution's daily press conference. "Algeria is a key actor for the stability of the region and right now we are studying the impact" of the announcement made yesterday, added Nabila Massrali, spokesperson for Foreign Affairs of the community executive.

The treaty in question, signed in 2002, frames relations between the two countries and the Algerian government announced its decision to suspend it after judging "unjustifiable" Spain's change of position to support the Moroccan proposal for autonomy over Western Sahara. "We hope that, on behalf of our long and solid partnership that we maintain, Algeria will reverse its decision and work with Spain to overcome the current differences", Massrali claimed on behalf of Josep Borrell, High Representative for Foreign Policy of the European Union and Vice President of the Commission.

"Solutions must be found through dialogue and diplomatic channels," the community spokesperson claimed. The European Commission has declared itself "ready and willing" to help the dialogue process between the two parties. The competences on international trade, however, are the responsibility of the community executive, which is currently analyzing the possible impact of the announcement made by Algiers regarding the rupture of economic relations with Spain. For the moment, Brussels has not received any notification about the intentions of the Maghreb country.