The visit of the Commissioner for Justice of the European Union, Didier Reynders, to Spain, has left a residue more sour than sweet. 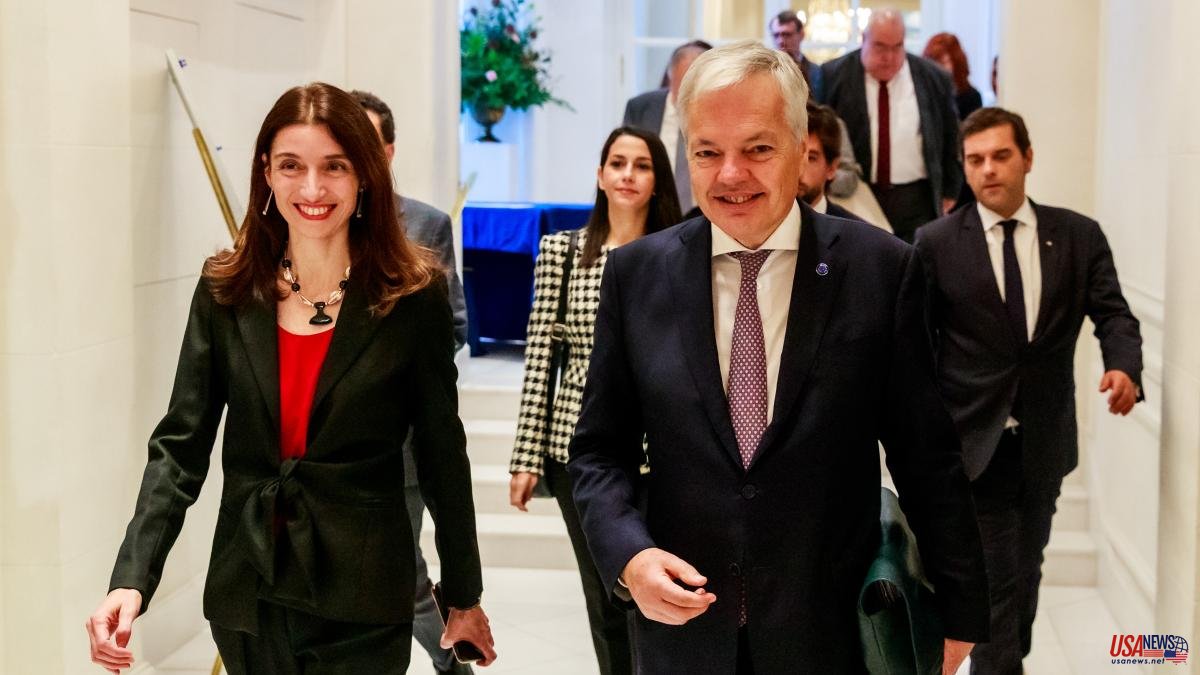 The visit of the Commissioner for Justice of the European Union, Didier Reynders, to Spain, has left a residue more sour than sweet. The result of their multiple meetings has been a message of pressure on the Government to renew the General Council of the Judiciary (CGPJ), but above all to reform the system of electing the body of judges so that it is they and not Parliament who choose your members. The PP has also been claimed to advance in the unblocking of the Council, although with less pressure than the Executive.

Reynders, with the support of the president of the CGPJ and the Supreme Court, Carlos Lesmes, has warned that there are two crucial moments next year that could harm the Government. One is Spain's presidency of the EU and the other is the next report on the rule of law. The European leader announced yesterday that he will be very aware of Spain to see if it is complying with the standards set by Europe and that they necessarily go through a change in the election system of the members of the CGPJ. Lesmes supported Reynders's insistence and in a meeting they had told him that the reform is "unavoidable" given that the current model "generates a very generalized negative perception of politicization, of self-interested management by politicians, which compromises their appearance of neutrality and confidence in justice.

The pressure goes directly to the Government because from the socialist ranks it has been made clear that his party is against giving the judges the power to choose the twenty members. “The Constitution says that the powers emanate from the people and, therefore, the Parliament, as a representation of the citizens, has something to say in the election of the government of the judges”, says a socialist.

However, the PSOE does not close in to reform the Organic Law of the Judiciary because it is evident that it needs a change in light of the almost four years of blockade of the CGPJ. "The election system is designed for bipartisanship, not for the representation that exists today and a solution must be found," these same sources explain. The PP is more comfortable in this reform because it supports it, under the conviction that the majority of the judicial career is conservative and, therefore, it will not lose a share of power in the Council.

The PP insists that it is willing to abide by what Brussels says, that is, first renew the Council and then reform. However, popular sources clarify that it will be done as long as the Government previously signs an agreement "with light and stenographers" to commit to reforming the law later. "The Executive intends an absolute surrender of the PP," these sources maintain.

The second scenario of pressure that Reynders has transferred to the Government is Spain's presidency of the EU for 2023. For the European representative, Spain has to set an example and set a clarifying example: "We ask Russia to comply with international law and to be credible we also have to do it in our house”, he snapped this Friday in his speech during an informative breakfast at Forum Europe, before adding that he hopes that the situation of the CGPJ will be resolved in the “next few weeks”.

Reynders believes that the Government of Pedro Sánchez has a great responsibility for not arriving next year on a negative note because it not only damages the image of the country but of all of Europe. In a conciliatory attempt, he explained that the situation in Spain is not comparable to Poland and Hungary, which do reveal "systemic" problems that affect the independence of their judges, but their situation can be improved. "We cannot allow a regression of the judicial system," she concluded.