The Brooklyn Nets fired coach Steve Nash on Tuesday after starting the NBA season with two wins and five losses. 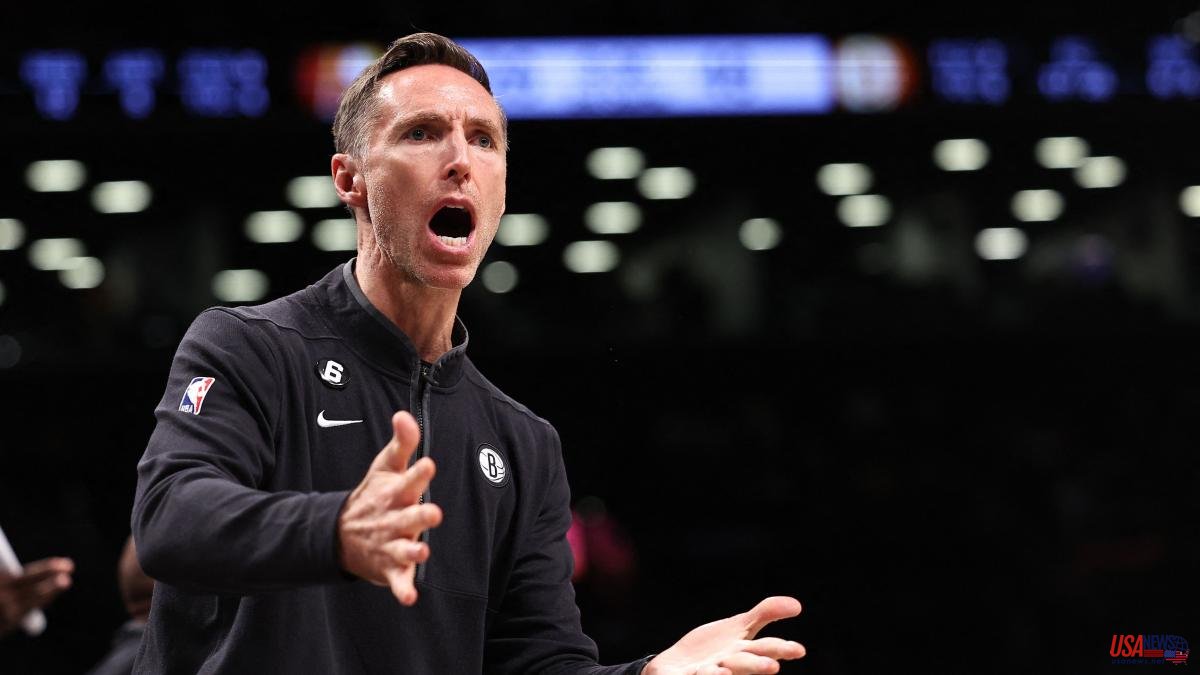 Nash, a 48-year-old Canadian, has coached the Nets since September 2020, but his team's performance has not satisfied the lofty ambitions of the property, which has invested in stars like Kevin Durant, Kyrie Irving and Ben Simmons. He also went through Brooklyn James Harden, who finally landed last February in the Philadelphia 76ers to incorporate Simmons.

After falling in the first round of the 'playoffs' last year, with a resounding 0-4 series against the Boston Celtics, the Nets started the year with negative results. The coach was fired despite the fact that the Nets won this Monday at home, suffering, against the Indiana Pacers. This triumph interrupted a streak of four consecutive losses.

"We want to thank Steve for everything he brought to our franchise over the last two years. Since taking over, Steve has faced an unprecedented series of challenges and we are grateful for his leadership, patience and humility," said Sean. Marks, general manager of the Nets. "Personally, it was a hugely difficult decision. However, after much reflection on how our season started, we have decided that a change is necessary," he added.

The Nets also reported that they will make a decision shortly on who will be the new coach. The Brooklyn team will play this Tuesday at home against the Chicago Bulls.