British police arrested a 22-year-old man on Saturday as a suspect in the murder of a 9-year-old girl in the middle of the street last Thursday in the town of Boston, in eastern England. 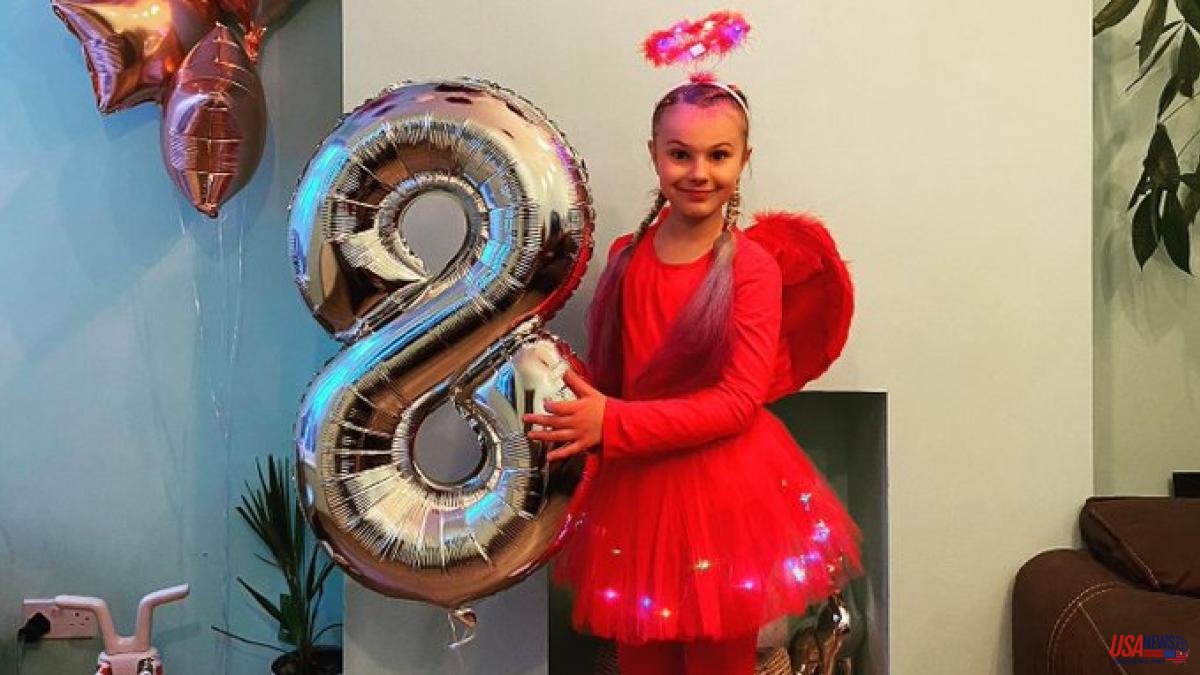 British police arrested a 22-year-old man on Saturday as a suspect in the murder of a 9-year-old girl in the middle of the street last Thursday in the town of Boston, in eastern England.

Shortly before, the Linconshire County Police had released security camera footage of a man whom he said he urgently wanted to question.

In a statement, the police force indicates that at 2:45 p.m. local time (1:45 p.m. GMT) it has arrested a 22-year-old man in Boston's Central Park and specifies that "it is not looking for anyone else in connection with the event."

"The arrest has been possible thanks to a combination of intelligence data and information provided by various citizens. We would like to thank everyone for their help, as we continue with our investigation," the note states.

Earlier, the authorities had released two other suspects without charge, after indicating that they considered what happened "an isolated event".

Lillia Valutyte was found stabbed to death around 6:20 p.m. local time Thursday on Fountain Lane in Boston, where, according to reports, she had been playing with her little sister.

According to the media, the two girls were entertained while their mother, who allegedly coordinated an employee recruitment service, worked from a table in a cafeteria less than three meters away.

According to The Sun, there is a possibility that the alleged perpetrator was a man angry with the mother, Lina, originally from Lithuania, because she had not been paid for a job she owed him.