Brazil faces this Sunday the crucial round of the presidential elections. 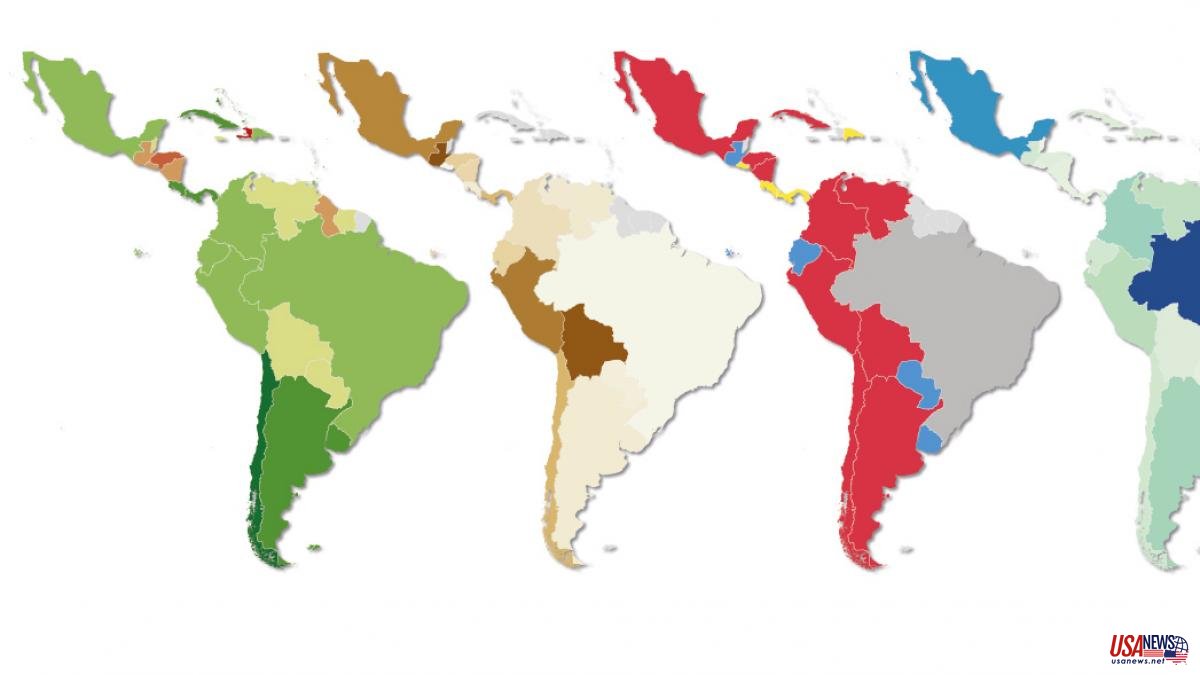 Brazil faces this Sunday the crucial round of the presidential elections. It is a Lula against Bolsonaro; left versus right; and again, choosing between positions that present themselves as antagonistic extremes.

There is division; he holds his breath.

Bolsonaro has come to question whether the results are good, if he loses.

Lula has entered into the dirty game and has used a video of Bolsonaro in which he affirms that if necessary he is willing to eat human flesh as the indigenous do. If Lula wins, as the polls predict, furthermore, the country would be immersed in the new wave of lefts that the subcontinent is experiencing; in a sea of ​​red that grows where, until almost nothing ago, the right wing swept away.

It would be the final step in a political change that once again encompasses all of Latin America. However, deep down, differences abound that break the unity that today is red and yesterday was blue...

Because on the Latin American stage, despite everything, yesterday as today, division rules.

The relevance for the continent of Brazil is summarized in few data. It is the country with the largest population in Latin America (213.9 million). And it is the largest Latin American economy taking purchasing power parity as a reference. That is why, among analysts, great weight is given to the change in political and economic course that may occur in this Latin American giant.

More if it happens to share color with the other executives of the region.

The differences between one and other countries of the continent, however, remain firm decade after decade, and despite having shared a political color before.

Different among them, for example, is the indigenous demographic reality that gave rise to Lula's words, because, beyond the linguistic and cultural diversity, present in all of them, their numbers in Brazil are residual (0.5% of the population is indigenous over the country as a whole) compared to Guatemala (43%), compared to Bolivia (41%), Peru (26%) or Mexico (21%).

And the same happens with respect to the human development index, which takes into account health or education beyond wealth. Here it is Chile that stands out above the rest. And it is Central America and the Caribbean that concentrates its main hole, with Haiti standing out.

Although, above all, if something reflects the Latin American division after the successive waves of the same political color in government, it is because of the political and economic disunity that there was and is.

It abounds to the north, south, east and west. This is revealed by the large number (and variety) of members of the supranational organizations that populate it.

Politicians with content are missing. And the economic ones overlap each other. In addition, as if that were not enough, "when Latin America was recovering from the 2008 crisis, it was hit by a pandemic that has aggravated its poverty and inequality," Anna Ayuso explains in Vanguardia Dossier.

A pandemic that has done little to help its unity and a lot to close its borders.