Brazil: Bolsonaro is released from hospital after an overnight stay

His office confirmed that Jair Bolsonaro, the Brazilian president, left the Armed Forces Hospital of Brasilia on Tuesday morning. 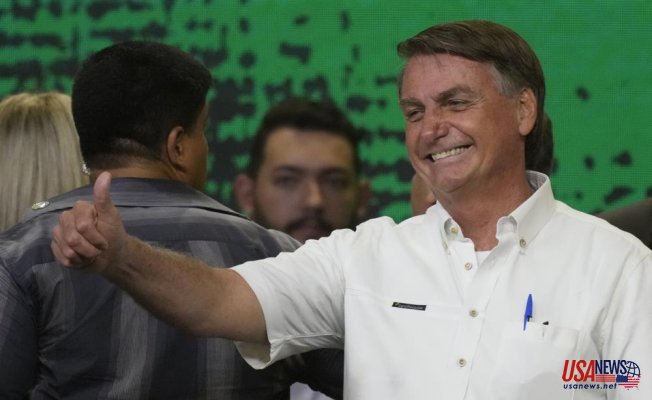 Bolsonaro was there Monday to undergo tests, and was then under observation for discomfort in his stomach.

Since he was attacked in the abdomen during a campaign event in 2018, Brazil's president Bolsonaro has been in and around hospitals. Since Bolsonaro was elected president in 2019, he has had seven operations.

Senator Flavio Bolsonaro was his eldest son and posted a Twitter message Monday expressing concern about his father's knife attack.