Bradford Freeman, the last survivor of 'Band of Brothers', dies at 97

His family confirmed Tuesday that Bradford Freeman, a World War II veteran and the last remaining member of the famed Band of Brothers, had died. 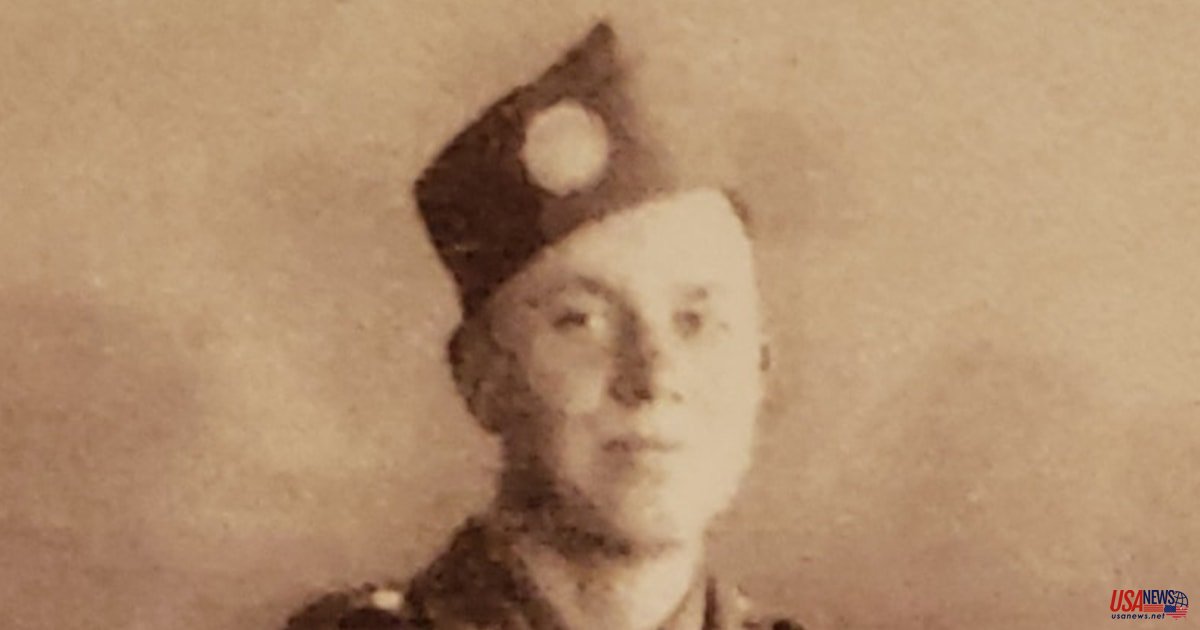 His family confirmed Tuesday that Bradford Freeman, a World War II veteran and the last remaining member of the famed Band of Brothers, had died. He was 97.

Freeman enlisted in military service in 1942. He then volunteered to be a paratrooper in the Army. The Army later assigned him to Easy Company's 101st Airborne Division.

Parachuting into Normandy in France on D-Day was the inspiration for the book "Band of Brothers", later made into the Emmy-winning HBO series.

David Simmons, a family friend, said that Freeman was a "kind and generous man." Simmons recalls asking Freeman to speak at high school students in Mississippi after they had finished their studies on the Second World War.

Simmons stated that Simmons went to three schools and spoke at length. Simmons also said that Simmons had an excellent memory of every event he witnessed.

Freeman, a Caledonia resident, Mississippi, was reported by WCBI-TV of Columbus.

According to Columbus Air Force Base which recognized his service last year, Freeman was a mortarman who dropped onto the French shores in 1944 carrying an 18-pound mortar baseplate. Freeman made brief remarks to thank everyone at the gathering during the celebration.

"Me and my friends did a job in America. Freeman stated that it was now time for new faces to join the cause.

In 2018, he spoke out about his experiences in war and described his time in Europe as a townkeeper for the Allies during the Battle of the Bulge. He also mentioned getting hurt in the leg with a Pennsylvanian man.

Freeman was struck by the blast from a "Screaming Mimi", a German rocket fire nickname, and he shared his story with the American Veterans Center. Freeman laughed when asked what exactly a screaming Mimi was.

Freeman stated, "I don’t know what it is, but it came in hollering and then it exploded."

For being wounded in combat, he was awarded the Purple Heart.

Freeman, who was able to return from war and find work as a civilian after the war, stated that the lessons learned from war have never left him.

Freeman stated, "If I tried to do something, then I always said that I would try until it was done."

Stephen Ambrose wrote about Easy Company's difficult wartime struggles in "Band of Brothers", describing the movements of the paratroopers from Normandy to the Battle of Bulge and how they worked during that battle. He also described Adolf Hitler's "Eagle's Nest," in southeastern Germany.

The Hollywood elites responsible for the adaptation of Ambrose’s book into a miniseries of 10 episodes on HBO were director Steven Spielberg, and actor Tom Hanks. It was launched in 2001 and won six Emmy Awards.

Hanks spoke to Deadline about the legacy of the series in an interview last year. He said that the show's resonance with viewers was due to the solidarity between Easy Company members.