The Franco-Swiss filmmaker Jean-Luc Godard, one of the fathers of the Nouvelle Vague, has died this year at the age of 91, according to the newspaper Libération. 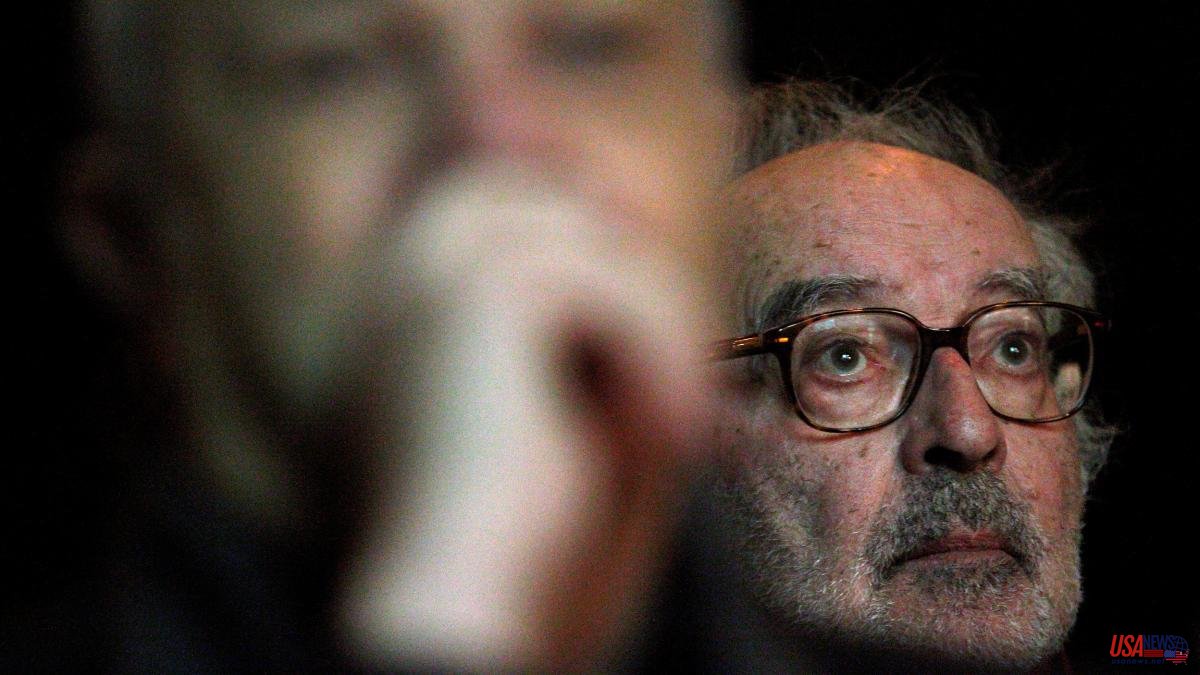 The Franco-Swiss filmmaker Jean-Luc Godard, one of the fathers of the Nouvelle Vague, has died this year at the age of 91, according to the newspaper Libération. The director leaves behind a career strewn with masterpieces, among which À bout de souffle (1960) stands out.

In this story, Michel Poiccard is a former movie extra who admires Bogart. After stealing a car in Marseille to go to Paris, he accidentally kills a police motorcyclist. Without any remorse for what he has just done, he continues the journey. In Paris, after stealing money from a friend, he looks for Patricia, a young American bourgeoisie who aspires to be a writer and sells the New York Herald Tribune on the Champs Elysées. In addition, he also dreams of enrolling at the Sorbonne.

The dreams of the protagonists seem to have no end, but what he does not know is that the police are looking for him for the death of the motorcyclist.

À bout de souffle became the first great work of Jean-Luc Godard, who rose to fame thanks to this film. The story stars Jean Seberg and Jean-Paul Belmondo.

But it is not his only job. His filmography includes 131 titles as a director (many of them shorts and documentaries) between 1955 and 2018, in a long and brilliant film career that includes 76 award nominations, with 51 awards.

The film À bout de souffle, by French-Swiss filmmaker Jean-Luc Godard, can be seen on pay platforms such as Filmin.