Borràs warns that corruption can be

The president of the Parliament, Laura Borràs, warned this Friday that corruption could become "a weapon to combat political dissidence" and that being able to extinguish it is a more attainable goal in those countries where the separation of powers is consolidated as a of the cornerstones of the rule of law. 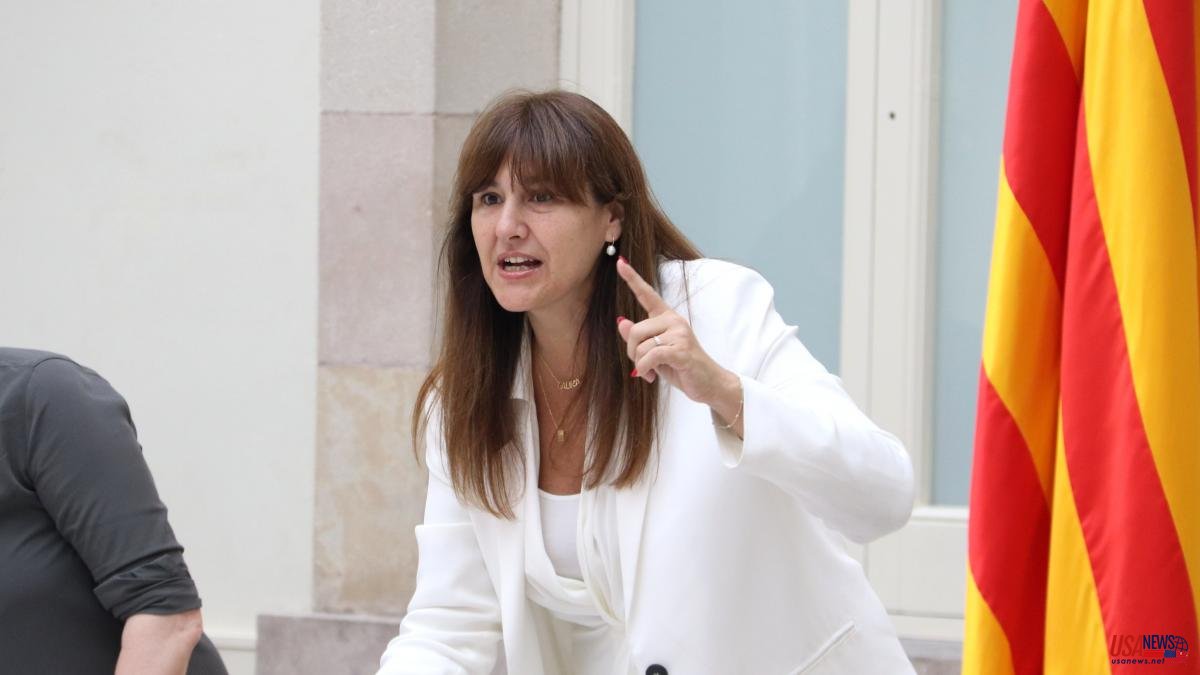 The president of the Parliament, Laura Borràs, warned this Friday that corruption could become "a weapon to combat political dissidence" and that being able to extinguish it is a more attainable goal in those countries where the separation of powers is consolidated as a of the cornerstones of the rule of law.

"In democracies corrupted by authoritarian tics, corruption can also sometimes cease to be a problem that needs to be eliminated and become, perversely, a weapon to combat political dissidence", he assured in his speech at the beginning of the second Summit against Corruption in Parliament.

For Borràs, who is on the verge of an oral trial for alleged fraud in 18 minor contracts when he directed the Institució de les Lletres Catalanes (ILC), "lawfare" is also a strategy of repression and, too often manages to dirty political opponents with the corrosive stain of corruption".

The President of the Parliament, who did not mention her personal case during her speech, has referred on many occasions to the practices of 'lawfare' in reference to her case in the Superior Court of Justice of Catalonia (TSJC), and has proclaimed her innocence, refusing to resign in front of the camera.

In his opinion, the least corrupt states are the most democratic states, which is why he called on the participants in the summit to work to advance the goal of making democracy the best political system, and not settle for it being the least bad of the systems and their imperfections.

And it is that, according to Borràs, although democracy is the least bad of political systems, it can always get worse: "Democracy is also under siege, and yesterday we experienced a sample of it until very late in Parliament", in reference to the decision of the pro-independence majority of the Table to assume the minutes of the delegated vote of former Minister Lluís Puig.

"Preventing corruption is always better than curing it", defended Borràs, who has claimed the commitment of the Parliament in the fight against bad practices, and consequently in the will to perfect democracy.

After warning that corruption erodes citizens' trust in institutions, he stressed that democracy is strengthened and preserved when it is associated with efficiency and transparency, and wears out when it is linked "with practices that discredit institutions and, by extension, entail a delegitimization of the entire system".