The High Representative of the European Union for Foreign Affairs, Josep Borrell, has assured that the reform of the Penal Code implies a change in the name of sedition, but the crime "does not lose its essence". 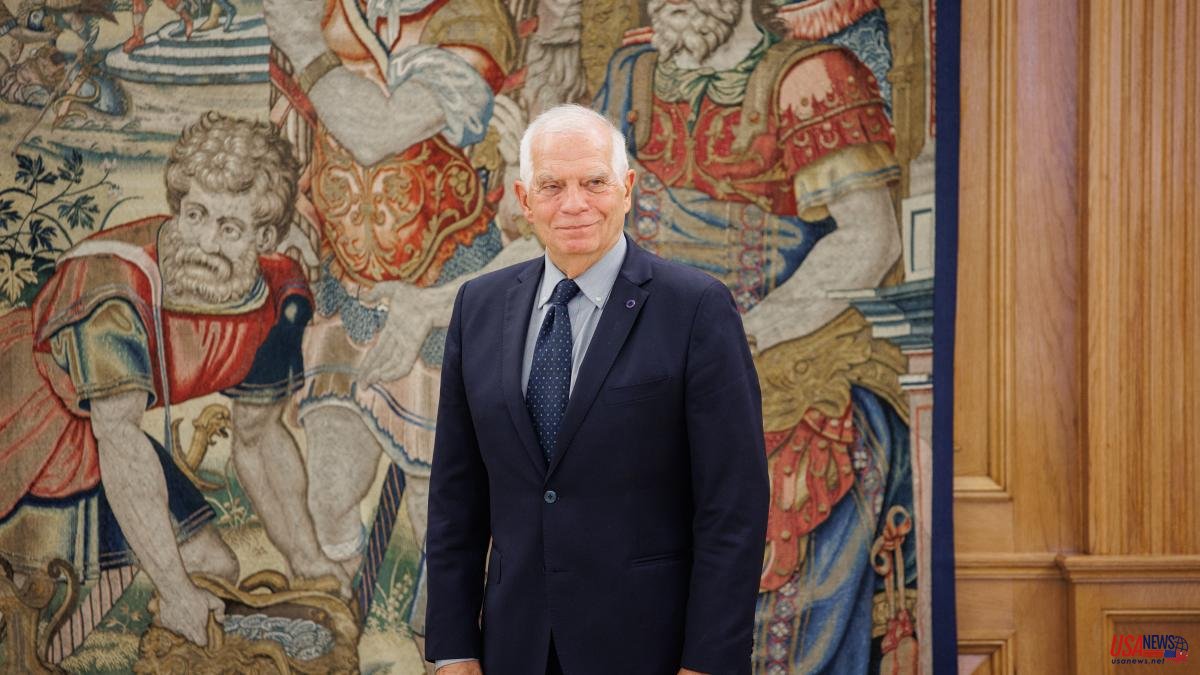 The High Representative of the European Union for Foreign Affairs, Josep Borrell, has assured that the reform of the Penal Code implies a change in the name of sedition, but the crime "does not lose its essence". The socialist politician has stressed that the main intention of the modification is to differentiate the alteration of the constitutional order from that of public order. In statements to La 2 and Ràdio 4, Borrell also celebrated that, in Catalonia, with Pere Aragonès at the head of the Government, "it is beginning to understand" that "the rules of the game" must be followed.

"The punishable act does not disappear," insisted Borrell, who has defended the reform because it distances politics from justice. In this sense, he has said that "judges do not have the function of resolving political conflicts", but he has recognized that if there are crimes, they must be prosecuted even if they have occurred in a political context.

Josep Borrell, who had a very forceful position against the independence movement, believes that Catalonia is now in another stage that encourages pact and negotiation. "To change the rules of the game, you have to do it by following the rules of the game", pointed out the head of European diplomacy. Borrell regretted that he had to go through the process for this to "begin to be understood." According to the socialist, "it has become clear that Europe does not approve any unilateral process", and he has criticized that the pro-independence leaders had a story "that was shown to be false". The fact of going on their own, the former minister has had an impact, "does not work and will not work" in the European Union.

The former president of the European Parliament has also highlighted the need to have budgets "to fight against an economic crisis", in reference to Catalonia. Borrell has revealed that he has not yet spoken with President Pere Aragonès, of whom he has recognized his role in "understanding" that "the system cannot be broken".

Borrell has also said that he recently had a "polite conversation" with Toni Comín, a Junts MEP, who was a student of his on a master's degree. At the same time, he has indicated that he has never spoken with Carles Puigdemont, who precisely this Friday has a hearing on his immunity as a member of the European Parliament. Josep Borrell has not wanted to pronounce on this issue and awaits the position of the European justice system.