Kosovo and Serbia will avoid escalation. 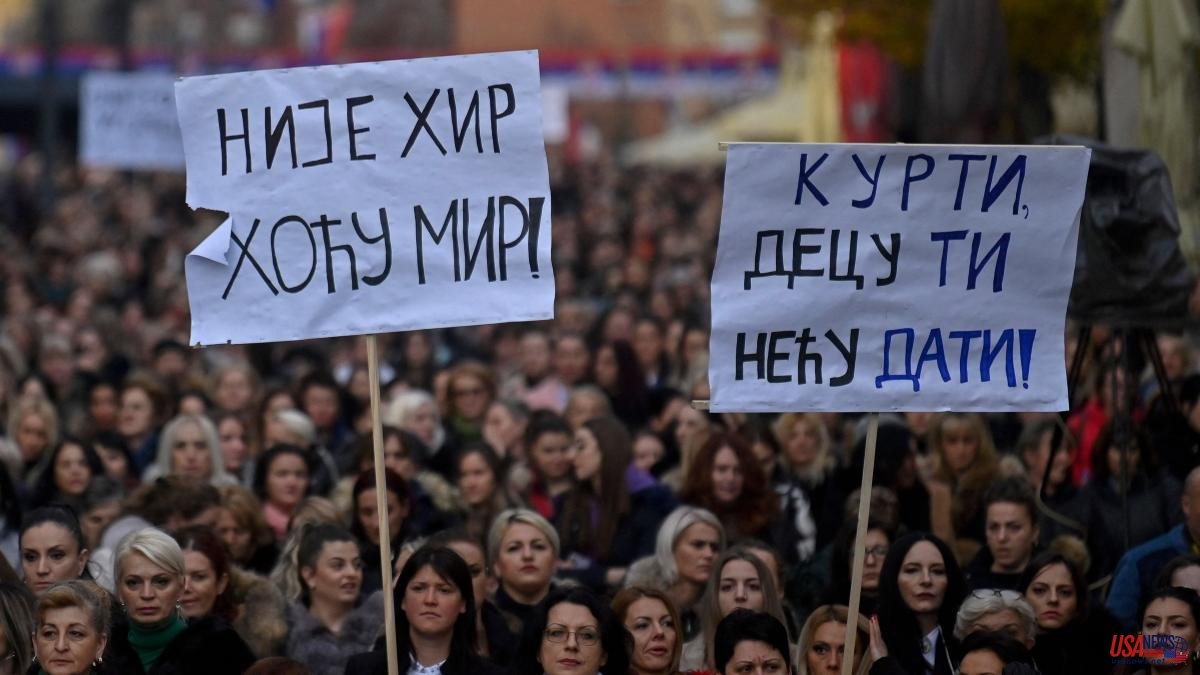 Kosovo and Serbia will avoid escalation. "We have an agreement!", announced this Thursday the EU's high representative for Foreign Policy, Josep Borrell, after a long day of negotiations with the representatives of Belgrade and Serbia, just two days after their respective leaders they left Brussels without being able to approach positions on the enrollment crisis. Immediately after announcing the failure of the contacts, the US ambassador in Pristina, Jeffrey M. Hovenier, called on the Kosovo government to once again postpone the decision to fine cars that use Serbian license plates, an initiative that was feared would provoke the return of violence to the region.

Pressure from Washington led Pristina to agree to a 48-hour extension to its plan. The deadline expired in the next few hours and Borrell today convened the representatives of both territories again in the community capital and, after ten at night, he announced an agreement similar to the one he tried to seal on Monday. "Serbia will stop issuing license plates with names of Kosovo cities", something that Serbian President Aleksandar Vucic was already willing to accept on Monday, and "Kosovo will stop taking measures for the re-registration of vehicles", explained the head of diplomacy Union and Vice President of the European Commission on Twitter alluding to Pristina's plan to start fining violators 150 euros.

The compromise reached tonight in Brussels will allow the parties to "avoid further escalation and fully focus on the proposal to normalize relations", added Borrell. The war in Ukraine has reactivated the geopolitical interest of the EU in the enlargement towards the Western Balkans and, given the increase in bilateral tensions as a result of the controversy over registration fees, Brussels intends to accelerate the application of the plan agreed in 2013 that It plans to move towards a de facto recognition of the independence of the former Serbian province, which would only become official when both territories join the community club at the same time.

The EU has issued a statement in which it states that it will ensure that "all issues and principles related to standardization are addressed" in the context of this agreement and stresses that both parties "understand that all past agreements reached within the framework of this dialogue must be fulfilled", an apparent allusion to the commitment to create a commonwealth of Serb municipalities in the north of Kosovo, which the government of the ultra-nationalist Kosovar Albanian Albin Kurti has reneged on.

The message of encouragement for the rapprochement process is accompanied by a warning: "In the event of obstruction by any of the parties, the European facilitator will end the process," says the statement, signed by Borrell and the special representative of the EU in the region. , Misroslav Lajcak. The head of European diplomacy was very clear this Monday when pointing to Pristina as responsible for the failure of the negotiations, an accusation to which Washington added pressure on its rulers.