Borja-Villel: "Without Archivo Lafuente it is impossible to understand the art of the 20th century" 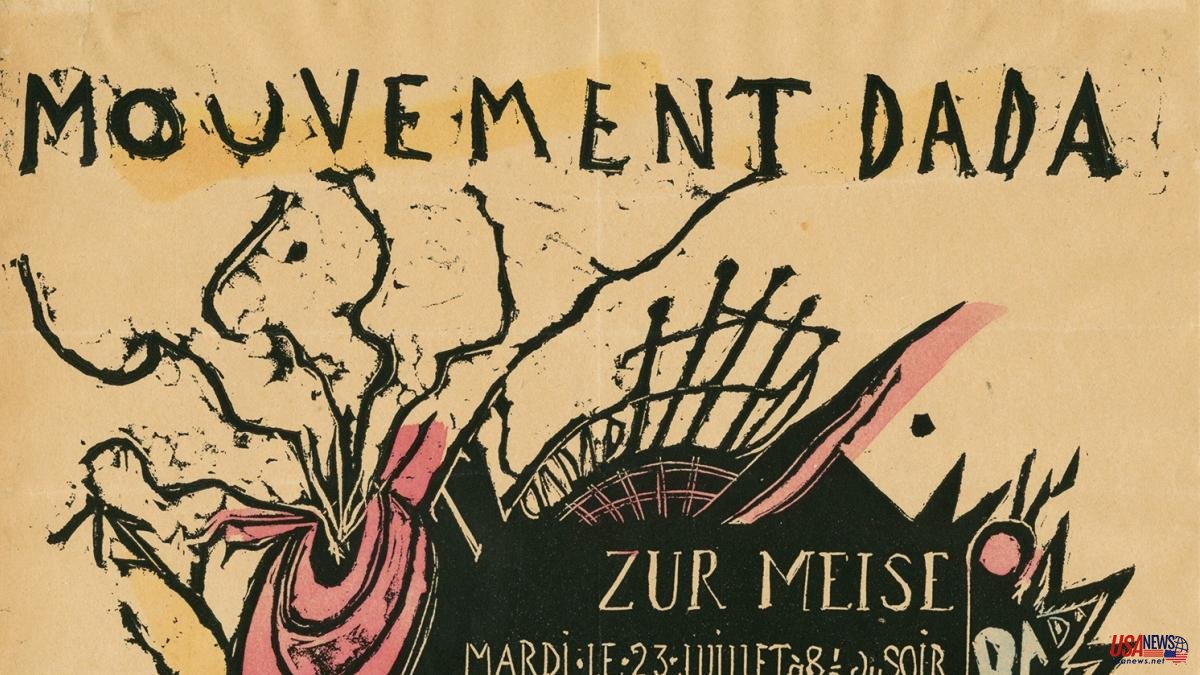 The signing took place in another unusual place for this type of event: it was held at the headquarters of Queserías Lafuente, the company that José María Lafuente (Lugo, 1957), forger of the collection, has in the Heras industrial estate, in the Cantabrian municipality of Medio Cudeyo, in whose facilities the funds are housed. A documentary collection made up of 140,000 elements, of which 20,000 are original works (paintings, sculptures, drawings, photographs, collages) that cover the entire 20th century, from the time of the art of the first 20th century avant-gardes – futurism, Dadaism, surrealism , Bauhaus, Russian avant-garde– to the counterculture of post-Francoist Spain, in which the collection is especially strong, Lafuente having bought in recent years the archives of Nazario, Ceesepe and magazines such as Ajoblanco, as well as documents and originals by Mariscal, Ouka Leele or Alberto García-Alix and the Cascorro Factory.

Some funds whose central nucleus will not go to Madrid but will be housed in Santander, where before the end of the year the former headquarters of the Bank of Spain will begin to be reconverted into a center associated with the Reina Sofía Museum at a cost of 15 million euros and that the City Council of the Cantabrian capital will pay.

José María Lafuente, who began to build the archive in the 1980s, pointed out in the signature that “today a period is set and followed by a process that began in 2012 when Manuel Borja-Villel and I signed an agreement for the loans of the Lafuente Archive to the Reina Sofía and which had its consequences in 2016, when another agreement was signed that includes three points: the free use of the funds, establishing a headquarters associated with the Reina Sofía in Santander and the option to purchase the archive in the ten years of that contract."

Lafuente explained that the "main hallmark of the Archive, which powerfully distinguishes it from other similar collections, is that it documents the history of modern art from the first avant-garde until the end of the eighties and has a very unique look towards Latin America and Spain. ”. An archive full of magazines, books, photobooks, posters, manifestos, sketches, collages, letters, photographs, paintings, sculptures and graphic work that Lafuente assured that "my team and I from Cantabria have been able to do it just at the time when it was possible, I would say at the last moment that it was possible. Today it would be impossible to assemble this set. The Secretary of State for Culture recognized that "until recently the institutions have given little value to the documentary and today we rectify this error", and although he admitted that the investment they are making now is "very important" for the State, it is, he concluded , "for something that has no price", which are in which "you have to spend money".