British Prime Minister Boris Johnson underwent a "small routine operation" on Monday, under general anesthesia, due to sinusitis, as reported by the official Downing Street residence. 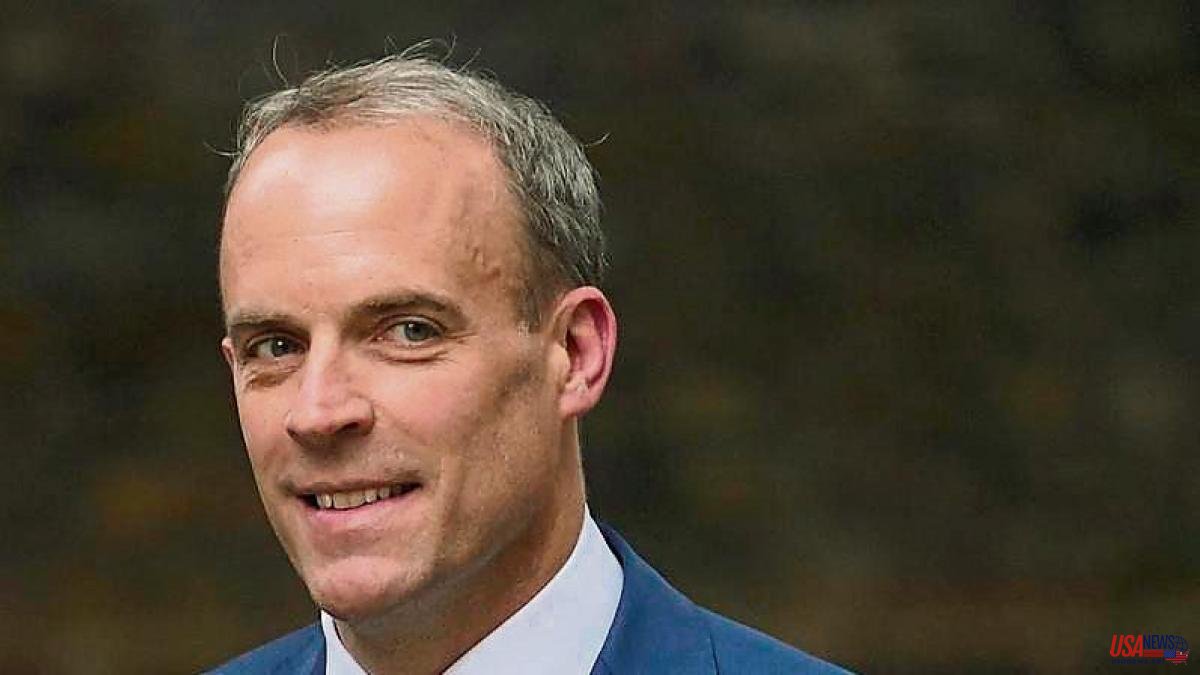 British Prime Minister Boris Johnson underwent a "small routine operation" on Monday, under general anesthesia, due to sinusitis, as reported by the official Downing Street residence.

The head of the Conservative Government was admitted this morning to a London hospital, where he underwent surgery, but hours later he was back at his residence, the source added.

The spokesman has not specified in which hospital the prime minister has undergone the intervention, but has said that it was done under the National Health System (NHS, for its acronym in English).

He has also indicated that British Deputy Prime Minister Dominic Raab and Cabinet Secretary Simon Case were aware of Johnson's brief absence from the government.

According to some media, Johnson's sinusitis is not related to the covid-19 that he contracted in early 2020, when he had to be urgently admitted to a hospital in the British capital and spent a few days in intensive care.

At that time, Dominic Raab, who was then Foreign Secretary, took over the Government on a provisional basis until Johnson's recovery.

In recent weeks, the Prime Minister has come under strong pressure to resign due to the Downing Street party scandal during the pandemic, and had to face an internal motion of censure from his parliamentary group that, however, he managed to overcome.

Johnson persists in his position. That is why he feels rested enough to chair the Government meeting that will take place this Tuesday, according to Downing Street.