Bon Preu, the first distribution group of Catalan capital, will invest a total of 204 million euros in the new logistics center that it projects in Montblanc. 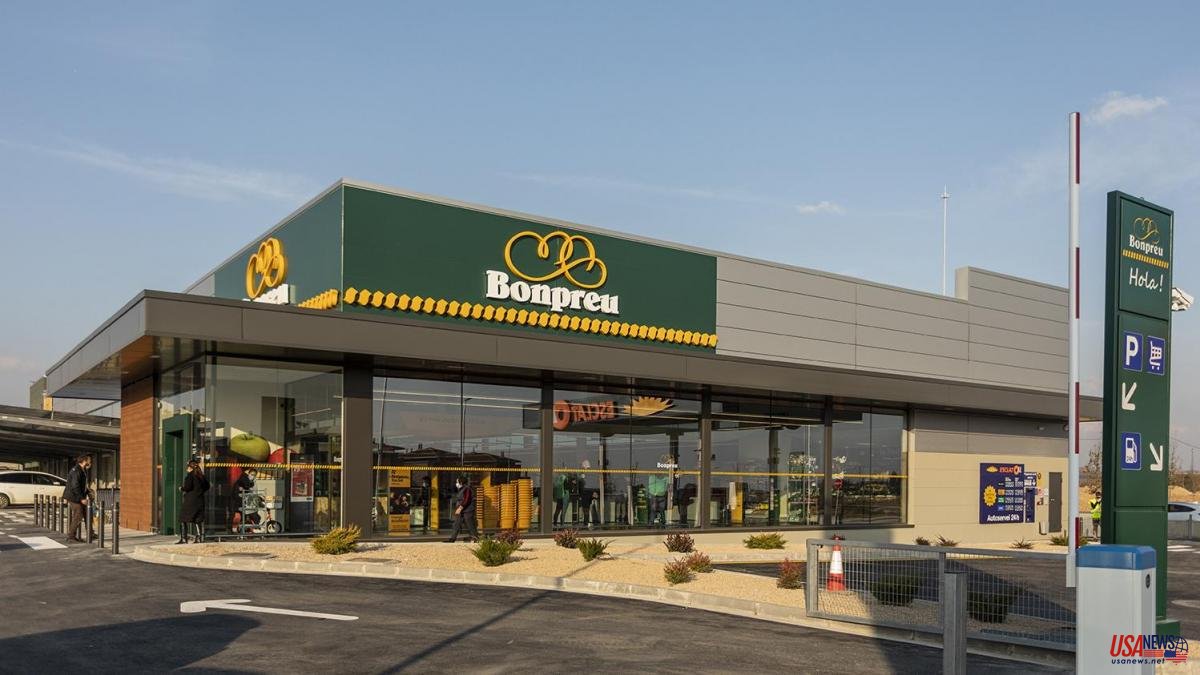 Bon Preu, the first distribution group of Catalan capital, will invest a total of 204 million euros in the new logistics center that it projects in Montblanc. This is a key piece in its expansion plan in the south of Catalonia, where it still has room to gain commercial presence. "It is an important and strategic investment; we have committed operations in the south of Catalonia and Ponent, where we plan to open 20 new stores," says Joan Font, president and general manager of Bon Preu. "Placing a logistics platform with the highest level of efficiency in this area is essential to continue growing," adds Font, who presented the project in Montblanc this Thursday afternoon.

The new center will be added to the company's logistics city in Hostalets de Balenyà, and will double its capacity. The first phase of construction will last about two years and will consist of an investment of 98 million euros. This will include a warehouse for dry product (at room temperature), with a surface area of ​​26,500 m2, and another for fresh and refrigerated product of 12,600 m2. In later phases, both the dry store will be expanded, which will reach a total area of ​​55,900 m2, and the fresh one, which will reach 38,800 m2.

In addition, an 8,900 m2 reverse logistics warehouse will be built, designed for the return of recyclable materials from supermarkets. The total area once the works are finished will be 103,600 m2, with the aforementioned investment of 204 million -it will be financed with its own resources and financing from third parties-. It is estimated that the logistics center employs 900 people directly.

In this way, Bon Preu gains the necessary muscle to carry out its business plan. "We hope to reach 2,500 million euros in turnover in five years," explains Joan Font, which will mean an increase of 25%. The growth, in any case, will be organic, although Font does not rule out acquisitions if the right circumstances arise. The group was interested in the purchase of Caprabo at the time, an operation that it finally ruled out.

The president of the group expects to close the current year with a turnover of around 2,010 million euros, 15% above the previous year. But while sales have grown in double digits, he expects a slightly smaller profit. "Ebitda will be lower", advances Joan Font. The group has made an effort -Font continues- to contain prices and not pass on all the rise in food to the final consumer. "These are difficult times and we have to be aware of it," he considers.

"The consumer has a limited spending capacity -he stresses-; the cost of electricity and mortgages are rising... and we have to convince the important manufacturers, both local and international, to tighten our belts". The owner of Bon Preu believes that this "is not a year to expect great profits", but rather to be able "to provide a good service to consumers". In some cases, he adds, they have found "good reception" by manufacturers to delay and contain the rise in prices as much as possible.