Bolsonaro fined for attempting to partially "invalidate" the electoral results

Former Brazilian President Jair Bolsonaro has seen his attempt to question Lula's victory in the Brazilian elections end in a double whammy. 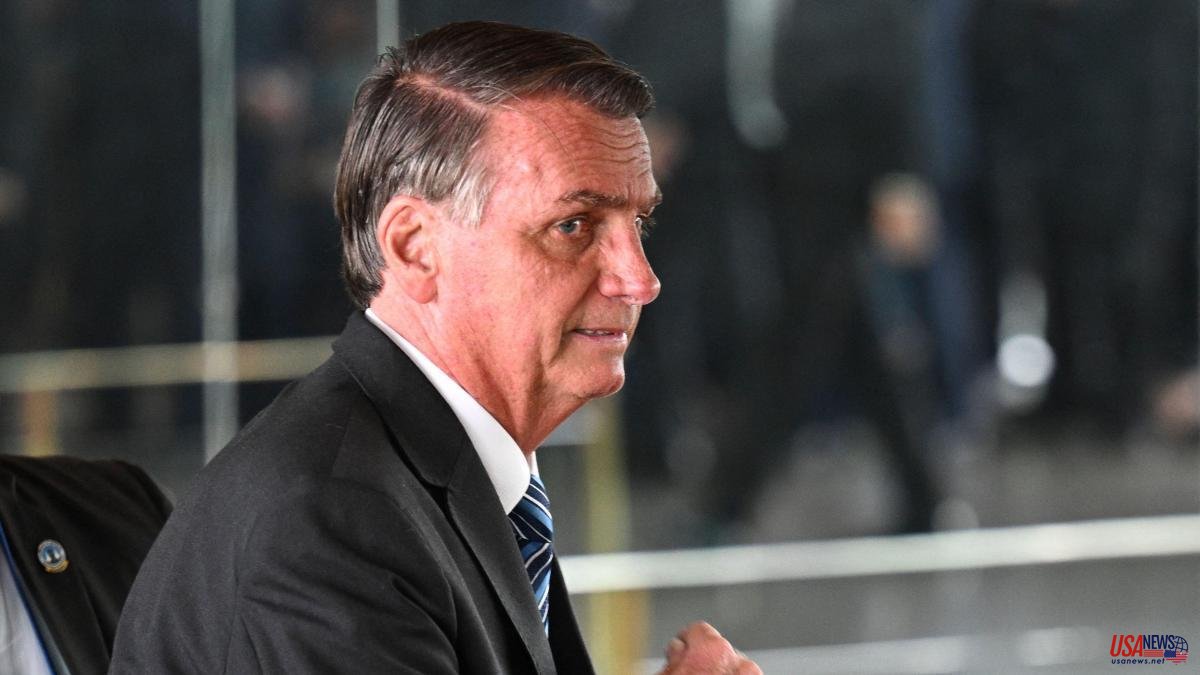 Former Brazilian President Jair Bolsonaro has seen his attempt to question Lula's victory in the Brazilian elections end in a double whammy. His demand has not only been rejected, but Judge Alexandre de Moraes has fined him 22.9 million reais (4.2 million euros) for "litigating in bad faith", according to the statement. judgment.

Bolsonaro's complaint came three weeks after losing his re-election and an unusual silence for him. The Brazilian president showed his reluctance to accept the victory of Luiz Inácio Lula da Silva with a lawsuit in which his party requested to partially "invalidate" the result due to an alleged software error.

The lawsuit was filed by the Liberal Party (PL), which supported the candidacy of the far-right leader, and questioned 61% of the electronic ballot boxes used in the second round of the elections, held on October 30. If the electoral authority had annulled the affected votes, it would mean a victory for Bolsonaro, who would have obtained 51% of the remaining valid votes, said the outgoing president's lawyer.

Lula prevailed in that second round with 50.9% in a process endorsed and recognized as transparent by all the national and international observer missions. The electoral authority has already declared victory and even many of Bolsonaro's allies have accepted the results. But protesters in cities across the country have refused to do the same.

The president of the Superior Electoral Court, Alexandre de Moraes, said that the demand can only be analyzed if there are also doubts about the first round. The president of the PL, Valdemar Costa Neto, clarified that the demand "does not represent the opinion of the party", but that "it must be analyzed" in order to "strengthen democracy." The formation admitted that in the first round of the elections it did not find "problems" at the polls, but reiterated that there were in the second and insisted on a "verification" of the votes that gave Luiz Inácio Lula da Silva victory.

However, De Moraes clarified that the ballot boxes placed under suspicion were used in both rounds, for which reason he urged the demand to be modified within 24 hours. The sentence highlights the "total bad faith of the plaintiff in his extravagant and illegal request", whose presentation would have the purpose of "encouraging criminal and anti-democratic movements," said the magistrate. 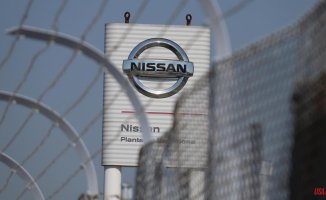 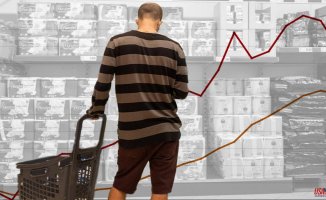 Inflation moderates in November for the fourth month in a row, to 6.8% 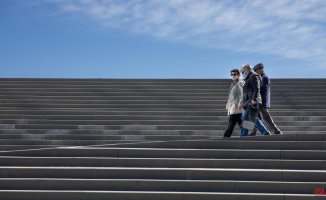