Bojan Krkic, out for three months due to a meniscus injury

Spanish striker Bojan Krkic will be out for his Japanese league team Vissel Kobe for the next 11 weeks due to a left knee injury. 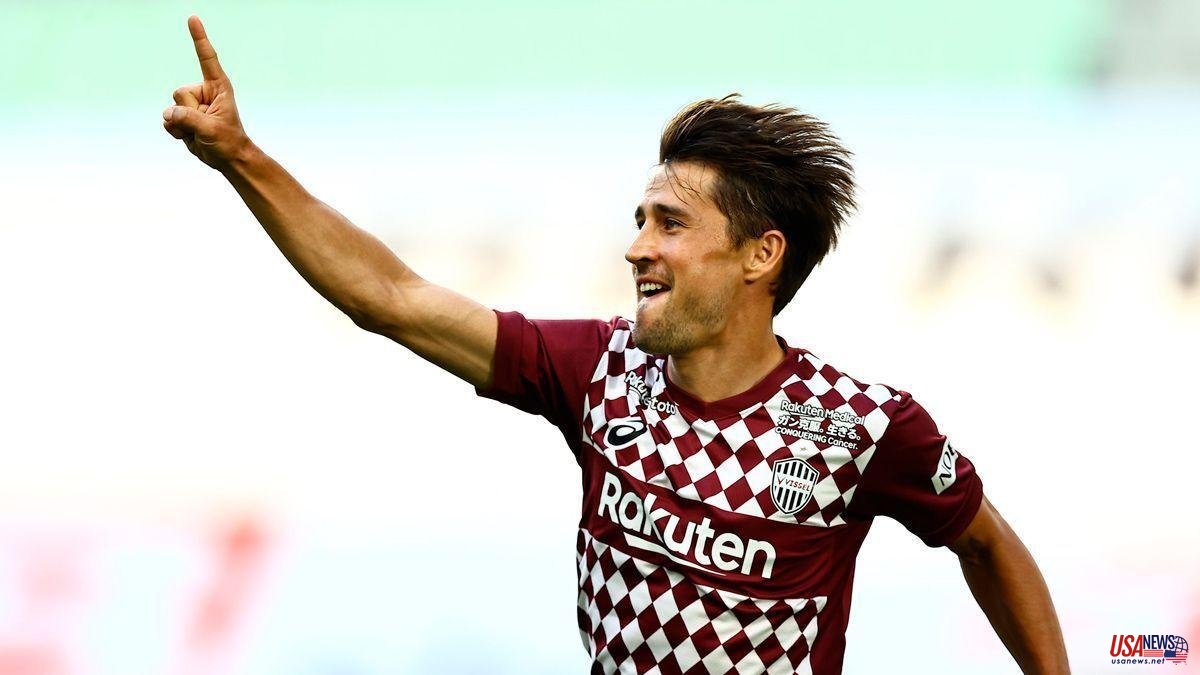 Spanish striker Bojan Krkic will be out for his Japanese league team Vissel Kobe for the next 11 weeks due to a left knee injury. The club reported this Wednesday, through a statement, that the player suffered a tear in the medial meniscus of his left leg during the match on July 13 at Noevir Stadium Kobe against Kashiwa Reysol, corresponding to the round of 16 of the Japan Emperor's Cup.

After receiving the diagnosis at a hospital in Kobe, the 31-year-old soccer player temporarily moved to Barcelona, ​​where he was "successfully" operated on July 22, according to the Japanese club in the same statement. He is now recovering from the operation and the team estimates that the time off will be 12 weeks from the operation.

Bojan arrived at Vissel Kobe in August 2021 after having previously played for other teams such as Roma, AC Milan, Ajax Amsterdam or Mainz 05. In November 2021, the former FC Barcelona player already had to travel to Spain to be a muscle injury, which caused him to miss the rest of the season.

That of the player born in Lleida is a career, if not truncated, at least very conditioned by physical problems. He began to stand out very young in the youth categories of Barça, of which he is one of the top historical scorers after seven years before making the leap to the first team. He made his debut at the age of 16 in a friendly in 2007 and soon became one of the great young pearls of the club and of the Spanish football scene.

However, the temporary coincidence with the best Barça in history and the intermittence of his performance, enhanced by his frequent injuries of considerable duration, led him to fall into ostracism and forced him to seek his future away from the Camp Nou.

Vissel Kobe, where Spaniards Andrés Iniesta and Sergi Samper also play, are 15th (out of 18) in the J-League, where they finished third last season. Last June, the Japanese team terminated the contract as coach of the Spanish Miguel Ángel Lotina, who after his arrival in April had only managed to reap two victories in his nine games as coach and left when the team was in relegation position to second division.