The first Catalan group on the bill for the Jardins de Pedralbes Festival in 2022. 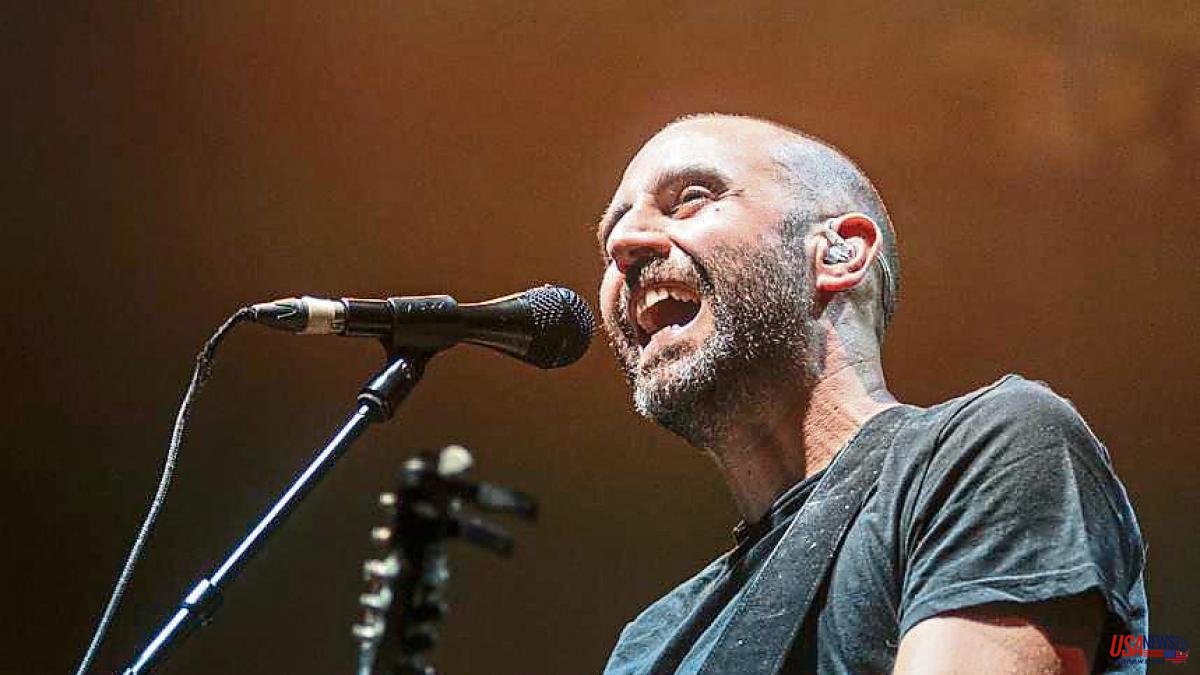 The first Catalan group on the bill for the Jardins de Pedralbes Festival in 2022. We are talking about Blaumut, the author pop band that defended the songs from the album Olímpica i primavera last night, released in March. A work that coincides with the ten years that have passed since the beginning of the group. Coincidentally, the musicians were performing at a festival that this summer also celebrates its tenth edition, an anniversary highlighted by its director, Martín Pérez, in his speech on stage prior to the start of the concert.

A total of 1,580 spectators, according to the organization, attended the appearance of the quintet, which handled a set list that included all the compositions of Olímpica i primavera… which, to round off the numerical games, are also ten. Our protagonists opened fire in a very convenient way with Overture , which was followed by the also new Atles and Theory .

“We are very happy to be with you after these two years of the pandemic, which have been hard for everyone, including art people. Thank you for continuing to bet on culture”, said the leader of Blaumut, Xavi de la Iglesia, in the initial greeting.

After a pass through 2020 via Cel stranger, they made a leap in time going back to their debut album, from which they rescued the popular Bicicletes (with saw solo included), to the great enthusiasm of the assistant staff, with a rather mature profile in the vast majority, and among which the television presenter Jordi Hurtado could be distinguished.

Attendees who most likely follow them from that first work, which also included Pa amb oli i sal, a song that currently has more than ten million views on Spotify, and which was scheduled for last night's concert encores.

New songs belonging to Olímpica i primavera such as El riu, blessed by the claca of the public, or a particularly well worked Mercromina, marked the following episodes of the performance of this group that has come up with a very particular formula: a musical elaboration that drinks from the author's song, pop and folk, with an intelligent use of electronics, and an attractive string game (violin, cello) that provides a distinctive touch of classical to the proposal.

Beyond his new songbook, at the close of this edition the rest of the planned repertoire was, to a greater or lesser extent, composed of pieces from the five albums that Blaumut have published to date, including Vint-i-un botons or El primer arbre of the forest