Blame it on the chicken soup

Journalist Nora Ephron wrote in I Don't Remember Anything: “I noticed a cold coming on the other day. 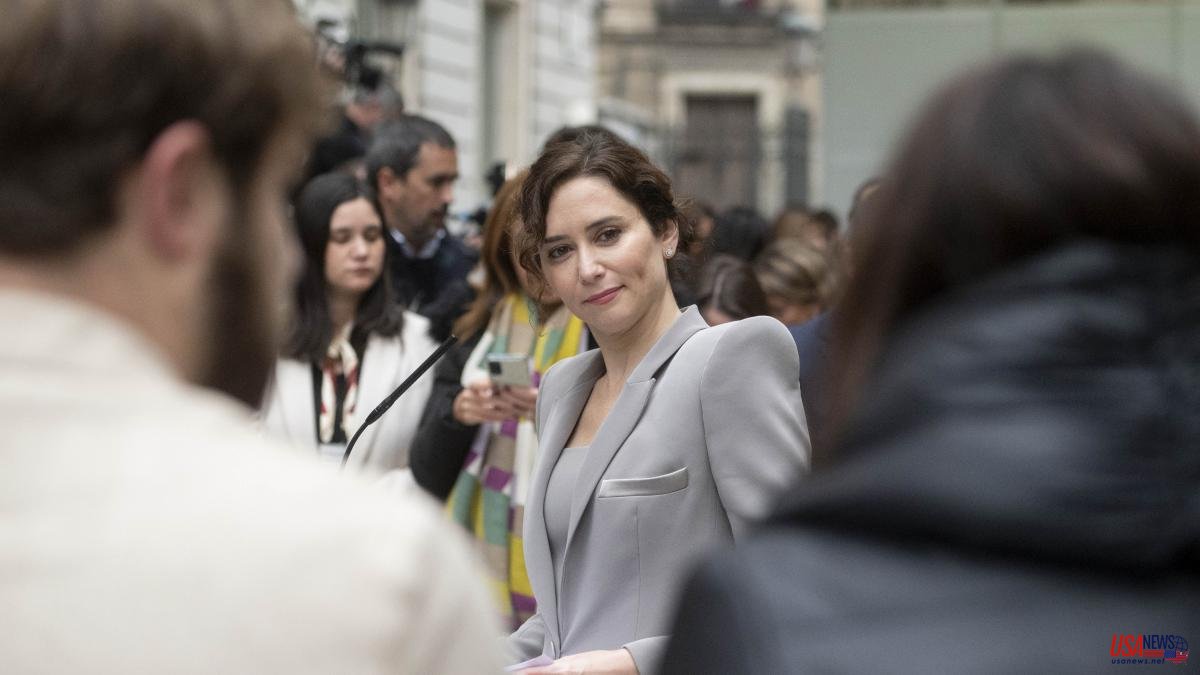 What happens with the leaders of the PP is something similar: they fill their mouths daily saying that Spain is breaking up and that the economy is leaning into the abyss to fight Pedro Sánchez. They repeat it so often that they end up believing that the president is to blame for all ills, including colds. As if Sánchez was going to consume like an Avecrem pill in the pressure cooker that they have turned the country into.

Every Monday, the leadership of the PP goes to the radio and television (and to Twitter) and, early in the morning, warms up the atmosphere. Of course, the opposition must mark the Government and criticize it -often in Genoa they forget to offer alternatives-, but it is not acceptable that Isabel Díaz Ayuso places the Sánchez government outside the democratic framework (sic) and ensures that "we are in the black month of Spanish democracy, because we have not lived like this since the dictatorship (...) This government is leading us to a dictatorial situation”. Do you really think that or did you just have a bad night after watching a documentary about Iran on Netflix?

At the Genoa headquarters they must have been given ginseng pills, because they put them at a thousand. A moderate like Vice-Secretary Esteban González Pons stated that "finally there is in Spain someone who defends the interests of violators and corrupt people" and another calm politician like Mayor José Luis Martínez-Almeida declared that "democracy has never been so on the verge of precipice in Spain”, with “coup plotters and philoetarras making a tailor-made suit for the PSOE”. It is not surprising that then, in the Senate, Alberto Núñez Feijóo asked six times to advance the elections, "because Sánchez has deceived everyone, including his party."

By the end of the day, the chicken soup and common sense had spilled out of the pot from heating it up. It was one more storm in a glass of broth.