Black days for the All Blacks

One million New Zealanders, a fifth of the country's population, live abroad (a percentage second only to Ireland). 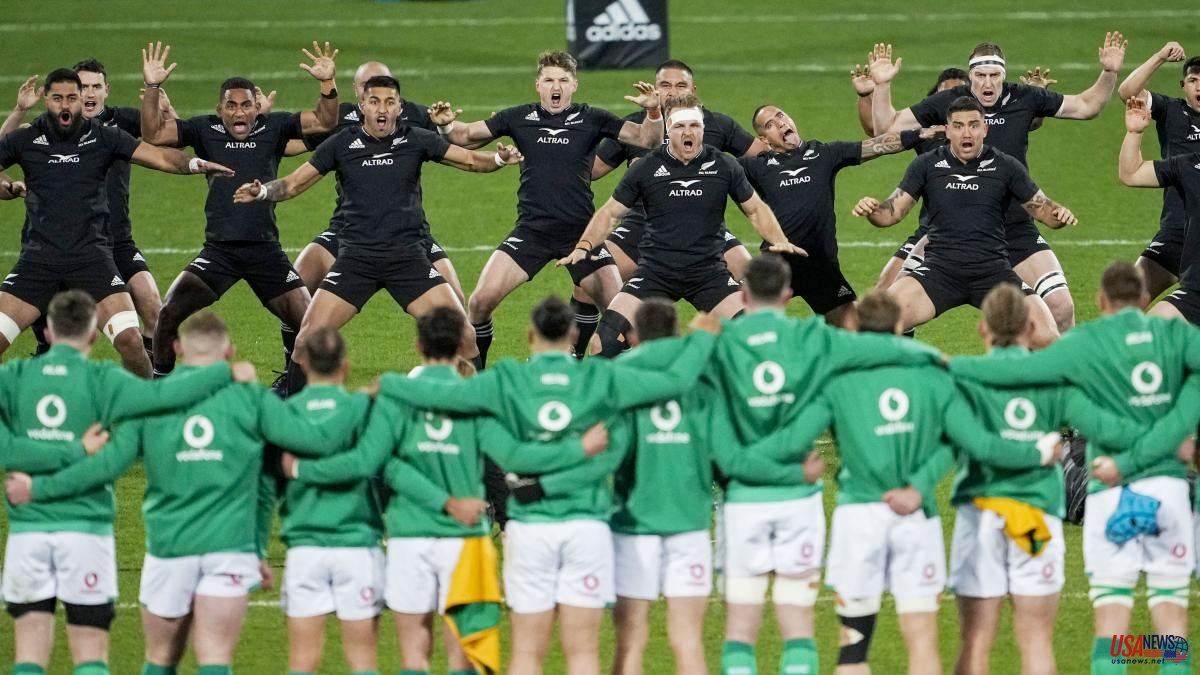 One million New Zealanders, a fifth of the country's population, live abroad (a percentage second only to Ireland). The exodus has worsened after the pandemic, during which its islands were closed to the outside world, and the favorite destination is Australia, some two thousand kilometers away across the Tasman Sea. On the other side, salaries are higher, the currency is stronger and housing is cheaper, and with that, everything is said.

The flight of labor when there is a lack of workers, as everywhere else, has led the Prime Minister, Jacinta Ardern, to declare a red alert and warn that next year, at the rate things are going, two hundred thousand compatriots could do the suitcases. Australia does not help either, since it does everything possible to attract kiwis, making it easier for them to vote in elections, obtain nationality, access public health and receive subsidies (until recently they were treated as second-class citizens).

After being in the news for their Numantine resistance to the entry of the virus (exemplary for some and sheer nonsense for others), and once the pandemic has made an appearance along with inflation, New Zealanders have fallen into a kind of depression collective. And if anything was missing, the All Blacks, normally a national pride, have been beaten at home by Ireland in a three-game series. Not only that, but they've lost four of the last five, and two in a row on home turf for the first time in more than two decades.

In New Zealand, rugby is more important than politics, religion and almost anything else, so the national press, reflecting the collective mood, has called the result catastrophic and unacceptable, and demanded changes (the World Cup France is next year). Which means the heads of trainer Ian Foster, who lost the strategy battle to Andy Farrell by a landslide, and captain Sam Cane. Some have even pontificated that they are "the worst All Blacks in history."

The defeat against England in the semifinals of the World Cup in Japan was already a serious blow to New Zealand's pride, but few imagined falling in Dunedin and Wellington (and also well) against Ireland, second behind France in the last Six Nations tournament, and third in the former, which was won by the Country of Wales. Even less after having won comfortably in the first of the clashes of the autumn series.

The verdict of the experts is that the All Blacks, in addition to a good manager (there is talk of Joe Schmidt and Scott Robertson, of the Crusaders, to replace Foster), lack consistency in the throws of band ( lineouts), discipline (they concede too many penalties) and above all firmness to defend the scrums (the Irish forwards ate them). A disaster palliated only by the brilliance of defenders like Rieko Ioane and Beauden Barrett.

The exodus of some of the best rugby players in the country to make more money or in search of adventure has something to do with the decline of the All Blacks, who at the moment are by no means the best team in the world (honor that on paper corresponds to France). Australia offers New Zealand citizens salaries that are 20 percent higher, and housing that, while not bargaining, is 5 percent cheaper than in Auckland, where the price per square meter is through the roof. And if doctors and nurses are tempted by foreign glamour, how can Ben Franks, Ben Tameifuna, Brendan O'Connor, Mike Fitzgerald, Dan Carter, Isaia Toeava, Ma'a Nonu or Victor Vito not be?