Bizum: this is how you can solve the biggest mistake people make

Bizum is expanding at a frantic pace. 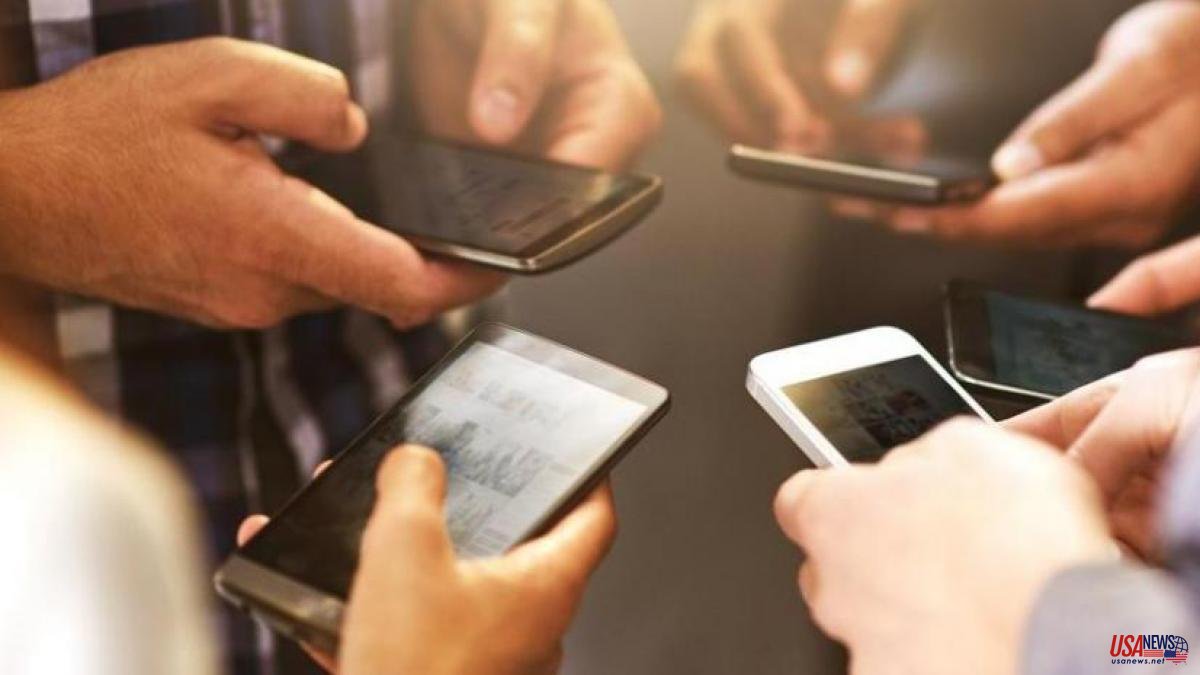 Bizum is expanding at a frantic pace. The online payment service created by Spanish banking entities began in 2016 and has not stopped growing since that day. In 2021 it already had 19 million users in Spain.

Its simplicity and practicality when carrying out operations have allowed "making a bizum" to become a common expression. Despite the ease of the service, there are some aspects to take into account to avoid suffering a mishap, such as the wrong addressee when sending (feared by many users).

But... what happens if you make a mistake when sending a payment? Is there any possibility to cancel the operation? Can the money be recovered?

Bizum sources alert La Vanguardia that once the shipment has been made, it cannot be turned back. "It must be clear that Bizum works as a transfer, in this case immediate, that is why it is not possible to cancel the operation once the money has been validated and sent," they point out.

If the confusion has been the result of a typing error or similar, they propose the main remedy to resort to human logic and empathy, since "the easiest solution is to contact the other person to whom the money has been sent in error , so that she can return it". This can be used both for amounts sent by mistake -500 euros instead of 5- and for shipments to the wrong telephone numbers, in both cases so that the amount sent in excess or all the money can be returned.

But if this does not work, there is still another alternative to solve the problem. "As in the case of transfers, you can contact the bank that issues the shipment so that it can inform you about the retrocession process", which will be different for each case and each bank in particular.

In order not to screw up and reach this point, Bizum also warns about what aspects must be taken into account before carrying out an operation. They emphasize checking that all the data is correct before confirming the payment and recommend saving the phone numbers in the contact list so as not to make mistakes when dialing.

Finally, it is urged to check what action is being carried out and differentiate between a money transfer and a request. "When a shipment is made, the sender will not have to accept or reject anything, the money will be charged directly to the sender's account." And in the requests, on the other hand, "the recipient does have to accept or reject and, in that case, if he accepts, he would be sending money to the person who sends the request," they recall.