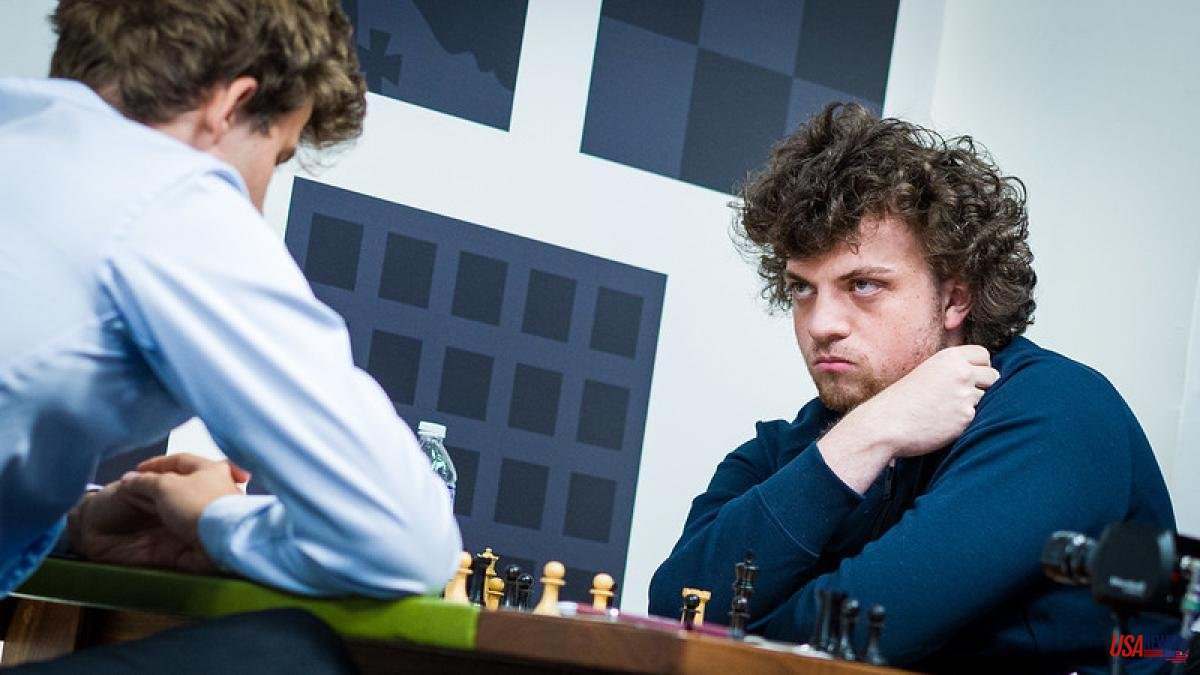 Kholmov's combination, Sanz, Meier and Bura's sacrifices, Lasker's queen surrender, Geller's rook ending, Vladimirov's cannon shot, Shirov's bishop surrender, open, semi-open, close, semi-close openings... There are chess moves that have gone down in history, but not even the best grandmaster is capable of defeating a computer stuffed with algorithms as if they were steroids, capable of calculating in a nanosecond the best combination to corner the rival and establish a strong position on the board.

Eliminating cheating 100% is impossible in any game, sport or competition, but chess depends entirely on integrity, even more so with the proliferation of online tournaments. Hence the commotion caused by the accusations leveled against the North American Hans Niemann as a result of his surprising victory in the Sinquefield Cup in Saint Louis (Missouri) over the world champion, the Norwegian Magnus Carlsen, who had played fifty-three games of classical modality (ie face-to-face) undefeated.

In that tournament, as in almost all, the participants underwent airport-style checks to verify that they did not have microchips, earpieces or any other way of communicating with the outside world (and a computer could snitch on their movements). But the big surprise happened. The 19-year-old Niemann, who was the lowest-ranked player, beat Carlsen, 31, who not only lost the game but dropped out of the competition (six rounds left), giving up the chance to take home a half-million purse. of dollars. He did not comment, but posted a cryptic tweet with the video of José Mourinho declaring: "I prefer not to speak, because if I speak I will get in trouble." And in a later championship, when the two were matched again, he threw the chips before starting to move them, in protest. Yesterday he went a step further and called the Californian a “cheater”.

Mourinho wondered why – especially after losing to Barça – and now chess wonders why Carlsen does this. The defenders of him say that he is a precise and calculating player, who rarely loses a game with white (as was the case), and in chess the surprises of football are almost impossible, where a Third can beat a First. Nor do precedents play in favor of Niemann, since he himself has acknowledged having cheated in the past, although not in face-to-face tournaments but online, where it is easier. To sow more doubts, the American has gone in a short time (he has spent two years non-stop, from one competition to another, living in hotels) from 800th to 50th place in the ranking, a great “statistical anomaly”.

Niemann has a difficult character, and his meteoric rise to defeat a world champion is unusual, but the truth is that there is only circumstantial evidence against him in any case, and probably not even that. The San Francisco native, who trained at the Marshall Club in New York, has offered to play if necessary naked, in a locked box with electronic transmissions blocked.