On the eve of Luiz Inacio da Silva's inauguration, Bolsonaro's social networks still resound with calls for an intervention by the armed forces to "save democracy. 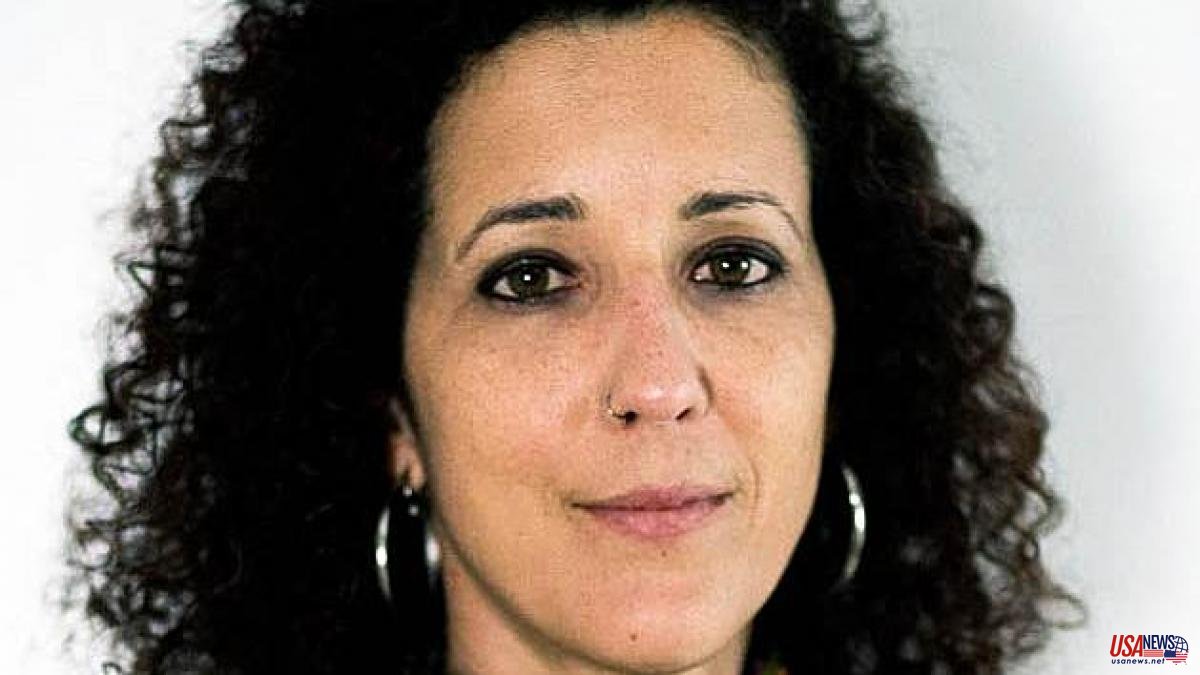 On the eve of Luiz Inacio da Silva's inauguration, Bolsonaro's social networks still resound with calls for an intervention by the armed forces to "save democracy." These are often backed by hoaxes and incredible conspiracy theories. The last is that the departure of President Jair Bolsonaro for Florida is a signal to authorize a military intervention led by the ultra-conservative vice-presidential candidate, General Augusto Helleno. They are delusions, but the Bolsonaristas use theater and melodrama techniques with great skill. And the more the state intervenes in the supposed defense of the “truth”, the more the persecution complex is fed. The same phenomenon occurs in other countries, including the United States.

To understand more about what is happening, this interview was held with anthropologist Leticia Cesarino, from the Federal University of Santa Catarina, author of 'O Mundo do Avesso: Verdade e Política na Era Digital', and one of the main experts in these social media mobilization systems.

Do you think that the most radical Bolsonaristas can destabilize today's Sunday inauguration?

I don't think they are strong enough to prevent Lula from taking office through pressure from the street. However, they will remain a destabilizing force through the next few years of the Lula administration. They will do it with conspiracy theories, and other kinds of misinformation.

Isn't there going to be a January 2021 storming of the Capitol style event?

There are quite a few similarities, especially that kind of conspiracy narrative. But unlike Trump, Bolsonaro barely speaks and allows his "digital body" of patriots to speak for him. What's more, the armed forces in Brazil play a much more important role. The military are tolerating and even encouraging the fanatics who gather in front of the barracks. All that said, an event like the assault on the Capitol seems quite unlikely in Brazil since many Bolsonaristas are demobilized. The threat at the moment is more of an attack like the truck bomb at the airport that nearly took place this week.

Why are these conspiracy theories compelling?

That is due to many factors. In the book I try to explain part of it for technical reasons. In other words, digital platforms are designed to create a mass of easily influenced subjects and a state of mind in which even ordinary internet users can be drawn into false news or a conspiracy theory through algorithms or influencers. This has to do with the business models of Big Tech companies based on Big Data (huge amounts of data) and new advertising methods. They inadvertently gave rise to this. Certain actors, who understand how these algorithmic environments work, can use it to achieve their own political or financial ends. This happened with Bolsonaro. And with other far-right influencers (camouflaged or open).

Is it the result of coordinated strategies?

There is certainly a strategy. But my perspective is that this is not the result solely of human intentionality but of the interaction in social networks of human behavior, on the one hand, and algorithmic behavior, on the other. The participants in the far-right networks often have the same cognitive procedures as those of the algorithms.

To what extent is it a Q-anon-style phenomenon?

There are some explicitly Q-anon segments in the Bolsonaro public but they are not very significant. Of course, we have detected many coincidences in the sense of conspiracy narratives such as the Awakening, (a massive awakening that allows the collective discovery of the truth). Likewise, there are structures of cognitive dissonance such as the mantra of “Trust the plan!”. And more recently, structures called “gamification” have been seen, that is, understanding things through games, for example in which followers try to decipher elements in images that Bolsonaro has distributed through the networks.

Is there a relationship between evangelical Christians and these communities?

The structures of conspiracy thinking and evangelical Christianity converge in many respects. For example, in the eschatological ideas (of ultimate realities) about holy wars, prophecy, or the end-times (final times). They are people who are more willing to wait longer for final salvation to arrive. And indeed, Christians form an important part of the so-called patriots who are concentrated in front of the barracks.