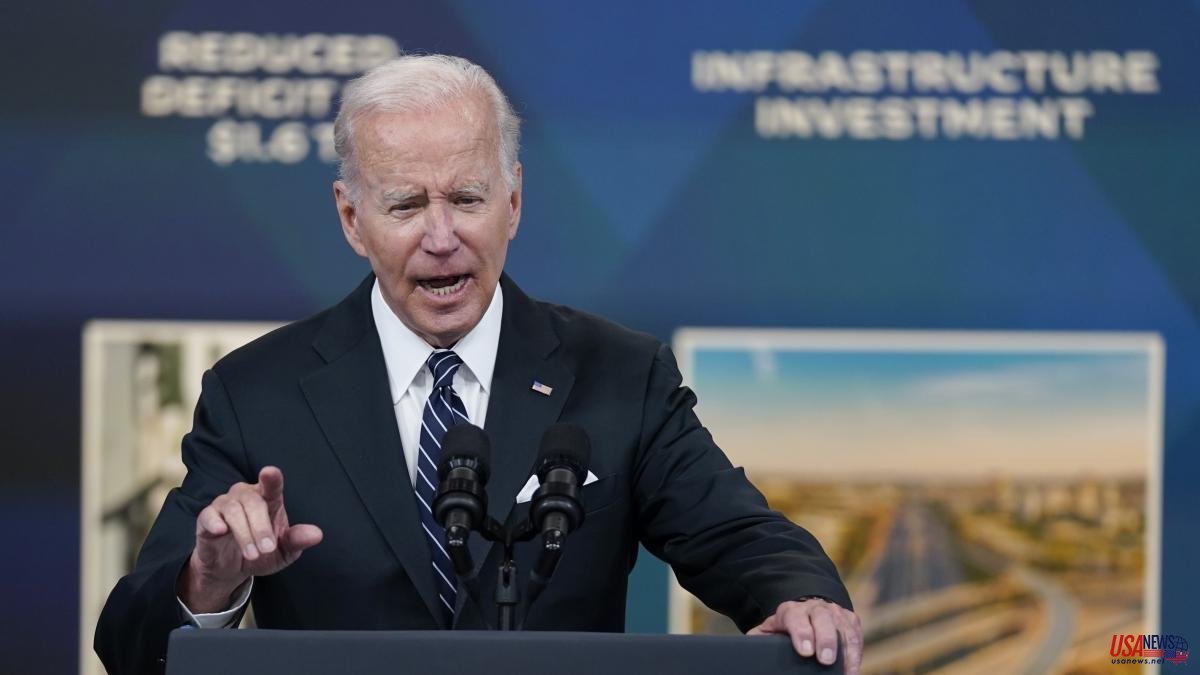 The President of the United States, Joe Biden, will hold meetings with King Felipe VI and the President of the Government, Pedro Sánchez, next week in Madrid. This was indicated by a senior White House official in a call with journalists. The spokeswoman indicated Biden's intention to reaffirm "the strong bilateral relationship" before the NATO summit, which is held in the Spanish capital on June 29 and 30.

The meetings will take place "as soon as President Biden arrives" in the Spanish capital, after his trip to Germany to attend the G-7. This previous meeting will be attended by the Ukrainian president, Volodymyr Zelensky, who will also participate in the NATO summit by videoconference.

The meeting of the Alliance will force Sánchez and six of his ministers to be absent from the plenary session of Congress next Wednesday. Both the head of the executive and the heads of Foreign Affairs, José Manuel Albares, and Defense, Margarita Robles, will have to turn to the summit.

Sánchez and Biden held a telephone meeting on Tuesday night about the next NATO meeting in the Spanish capital. The conversation, of about 20 minutes, was Biden's initiative on the eve of the start of his tour of Europe.

A few hours earlier, the President of the Government did the same with the Ukrainian leader, Volodímir Zelenski, to whom he transferred Spain's support for his country to obtain the status of a candidate for the European Union