Biden tries to leave behind the controversy over Bin Salmán:

His response had a meaning comparable to enough!. 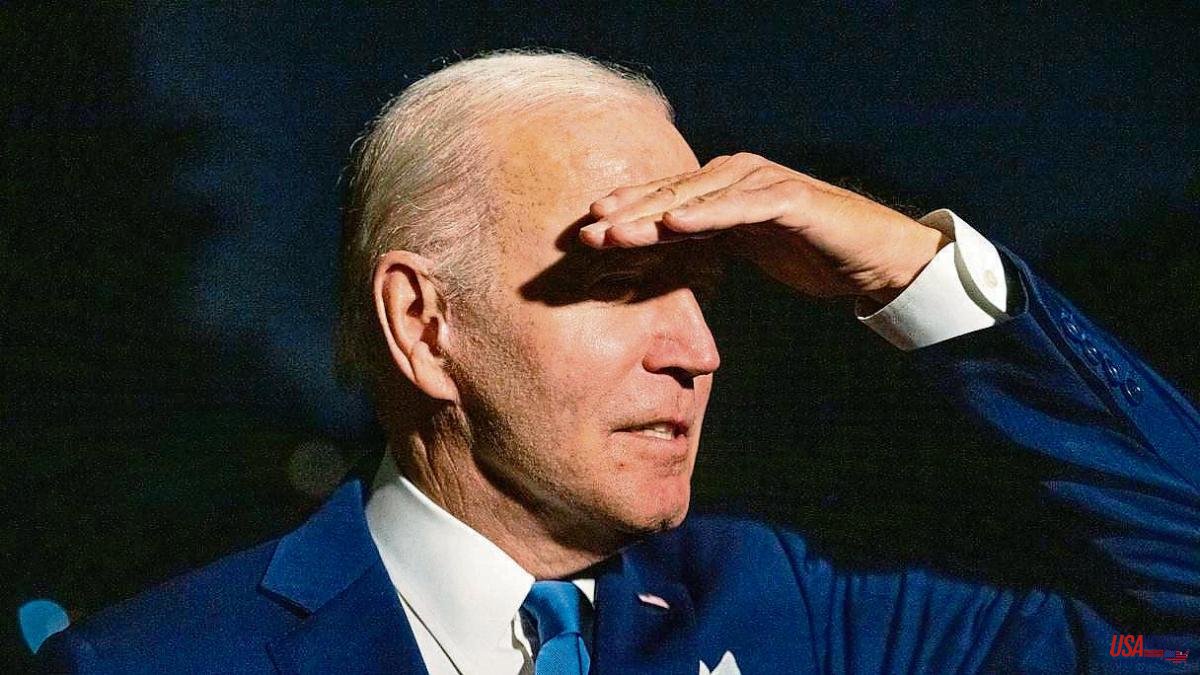 His response had a meaning comparable to enough!

President Joe Biden arrived at the White House in the early hours of Sunday, after his tour of the Middle East. It is assumed that at his age, fatigue took its toll. His landing in everyday reality could not have been more frustrating. Instead of welcomes and congratulations, the informants were there to sour the happiness of his return.

This is the transcript of the conversation he had with the reporters who covered the trip, with that last controversial stop in Saudi Arabia.

-The Saudi Foreign Minister assured that he did not hear you accuse the prince (Mohamed Bin Salman) of the death of Khashoggi (a journalist and critic of the regime). Are you telling the truth?

– Do you regret the fist bump (as a greeting), Mr. President?

So they questioned him about whether he was confident that inflation would go down from now on. "I hope so, we'll find out in the next few weeks," she replied. It is the same temporary formula that he used on Saturday in Jeddah, after explaining that he had negotiated with the Arab Gulf countries an increase in oil production so that this would be reflected in lower gasoline prices in the United States.

One of the arguments to justify the visit to Saudi Arabia, a country that he described as a pariah after the CIA report in which the prince was blamed for giving the order to kill Jamal Khashoggi in 2018, was precisely to fight against the rising energy prices amid war in Ukraine.

Apart from the fact that there are serious doubts that an increase in oil production favors a drop in price, his adventure in the Middle East continued to receive blows this Sunday, even from his own ranks. “You have the leader of that country who has been implicated in the death of the Washington Post journalist,” Senator Bernie Sanders said. “I don't think that kind of government should be rewarded with a visit from the president of the United States. We should not maintain a warm relationship with a dictatorship,” he added.

Although he accepted that the visit was aimed at reducing fuel, Sanders clarified that the pressure must be exerted on the oil companies, "with very high profits this past quarter."

But more surprising was the criticism of the Republican governor of Arizona, Doug Ducey, because Biden went to the Middle East "to pay tribute to a murderer, a despot, in exchange for more supplies." Republicans like Ducey were always silent when former President Donald Trump entertained that tyrannical monarchy or when he refused to condemn the dismemberment of Khashoggi.

Despite the fact that there may not be cheaper gasoline, the editorial of The New York Times, echoing many analysts, defended the step taken by Biden. The president defends that his trip will serve to prevent China and Russia from filling the void in the Middle East.