Biden studies declaring a climate emergency due to inaction by Congress

President Joe Biden, with a bad assessment and fed up with the legislative blockade caused by his own ranks, is considering declaring a national climate emergency to advance his green agenda. 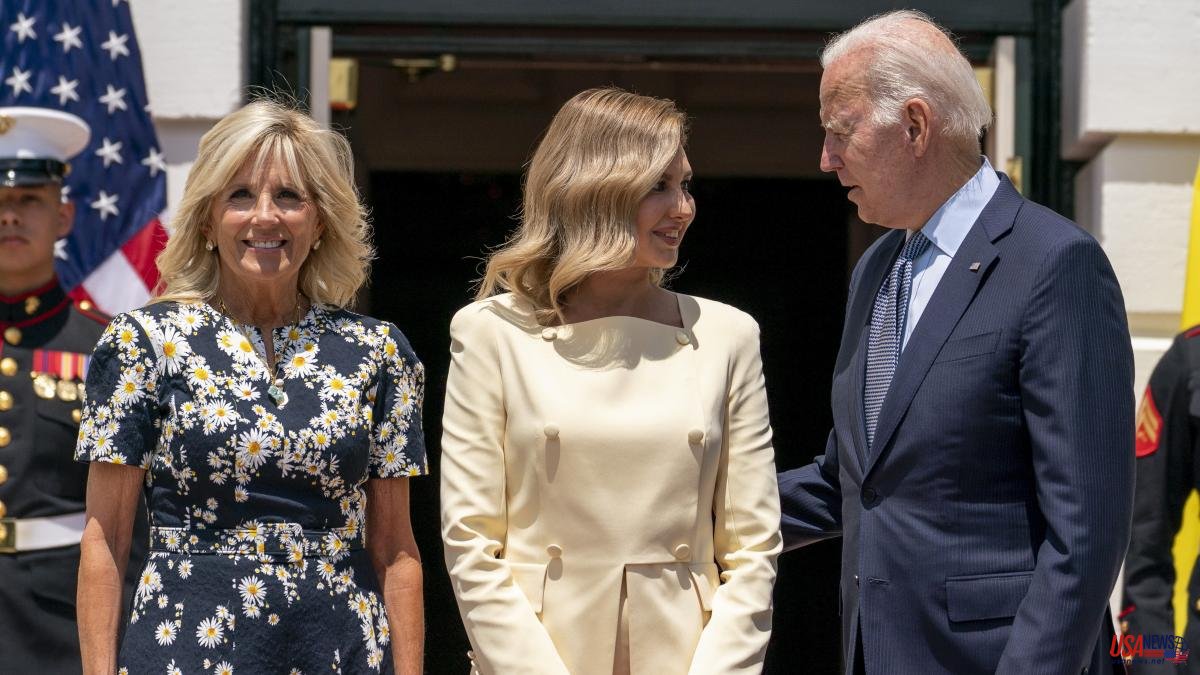 President Joe Biden, with a bad assessment and fed up with the legislative blockade caused by his own ranks, is considering declaring a national climate emergency to advance his green agenda.

This decision, still with an uncertain future, would be his way of signaling to his voters that he is aggressively dealing with global warming at a time when his supporters are desperate for the lack of progress in this area.

Many Democrats, and not just the most progressive ones, are fuming. The political fire spreads at full speed.

The heat intensifies extraordinarily (in Europe and the United States), the great lakes, such as the Mead, reveal scenes on the surface that were forgotten for decades because they were submerged until recently, control measures are taken in the consumption of water and, meanwhile, the political force in control of the White House, the House and the Senate is unable to take action.

There is a Joe who is considered "the most powerful man" in the United States and it is not Biden. That Joe is Manchin, a moderate or rather conservative Democratic (Democratic?) senator, well-oiled by donations from the coal lobby. As the Upper House is divided 50 to 50 (with a tie-breaking vote for the Vice President of the Government, Kamala Harris), Manchin's attitude is decisive.

This was demonstrated a few days ago, when once again the senator from West Virginia announced that this month he will not support his party's initiative to promote a package of economic expansion measures that include billions of dollars to address the climate emergency.

Manchin argues that this encourages inflation. His colleague in the Senate, Bernie Sanders, accused him of "intentionally sabotaging the president's agenda, what the citizens want." The polls support these words of the senator whom the right-wing media always brand as a "socialist."

Biden travels this Wednesday to Somerset (Massachusetts). She is scheduled to make a speech about this crisis and the opportunity to drive clean energy, job creation and cost cutting for families.

Before the White House announced this trip, The Washington Post reported that the president is planning to declare a climate emergency.

Invoking this emergency would empower the Biden Administration to unlock federal resources (as Donald Trump did with his wall) and put them toward reducing carbon emissions and promoting cleaner energy that avoids greenhouse gases.

"The president has made it very clear that if the Senate does not act to address climate energy and strengthen the green energy industry, he will act," government sources said.

However, they clarified that the emergency is still in the process of deliberation and a decision has not yet been made. There were even signs that this emergency could be delayed and even postponed.

On the other hand, the president can announce some measures, which these sources have not yet specified.