Biden sees the attack on Nancy Pelosi's husband as "despicable"

The US president, Joe Biden, condemned this Friday the attack against the husband of Nancy Pelosi, president of the Lower House, and described it as "despicable". 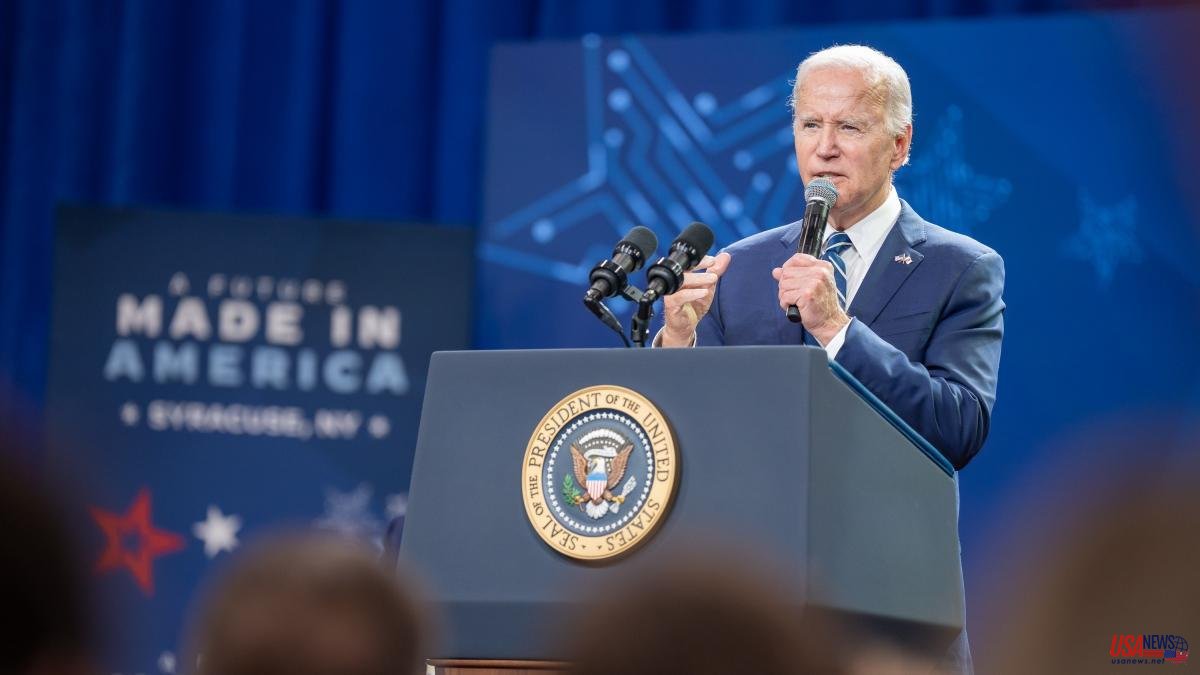 The US president, Joe Biden, condemned this Friday the attack against the husband of Nancy Pelosi, president of the Lower House, and described it as "despicable". The Democratic leader said at an electoral act in Philadelphia (Pennsylvania, USA) that this aggression was directed in principle against Pelosi, the third most powerful political figure in the country, along with himself and the vice president, Kamala Harris.

"It has been said that the same cry that this guy used was used on January 6 (2021 in the attack on the US Capitol): 'Where's Nancy? Where's Nancy?' It's despicable!" she argued.

Biden stressed that there is no place for violence: "There is too much violence, too much political violence, too much hate." That is why he called for containment. "What makes us think that a party can talk about stolen elections, that covid is a hoax and that everything is a bunch of lies and that this does not affect people who are perhaps not very balanced?" he asked. .

In that implicit allusion to republican proclamations, he warned of how this affects the political climate. "What makes us think it's not going to corrode it? Enough is enough. Every person of good conscience should clearly and unambiguously oppose violence in our politics, no matter what their politics are," he said.

Paul Pelosi, 82, was attacked in San Francisco while at the family home. The aggressor, identified as David Depape, 42, burst into the house shouting "Where is Nancy?", although she was not in the house at the time.

The husband of the president of the Lower House was subsequently successfully operated on for a skull fracture and various serious injuries to his right arm and hands.

Depape, who is in police custody, will be charged with attempted murder with a weapon and assault, among other crimes.

San Francisco Police Chief William Scott said at a press conference on Friday that the alert call occurred at 02:27 local time. When police arrived at the house, they found Paul Pelosi and the suspect struggling and holding a hammer at the same time.

The attacker managed to get hold of the hammer and attacked the congresswoman's husband, causing the agents to immediately grab him and disarm him to arrest him. The event occurred less than two weeks before the legislative elections on November 8.