Biden pardons thousands of convicts for "simple possession of marijuana"

"Sending someone to jail simply for using or possessing marijuana has affected too many lives and landed too many people in jail for conduct that is legal in many states. 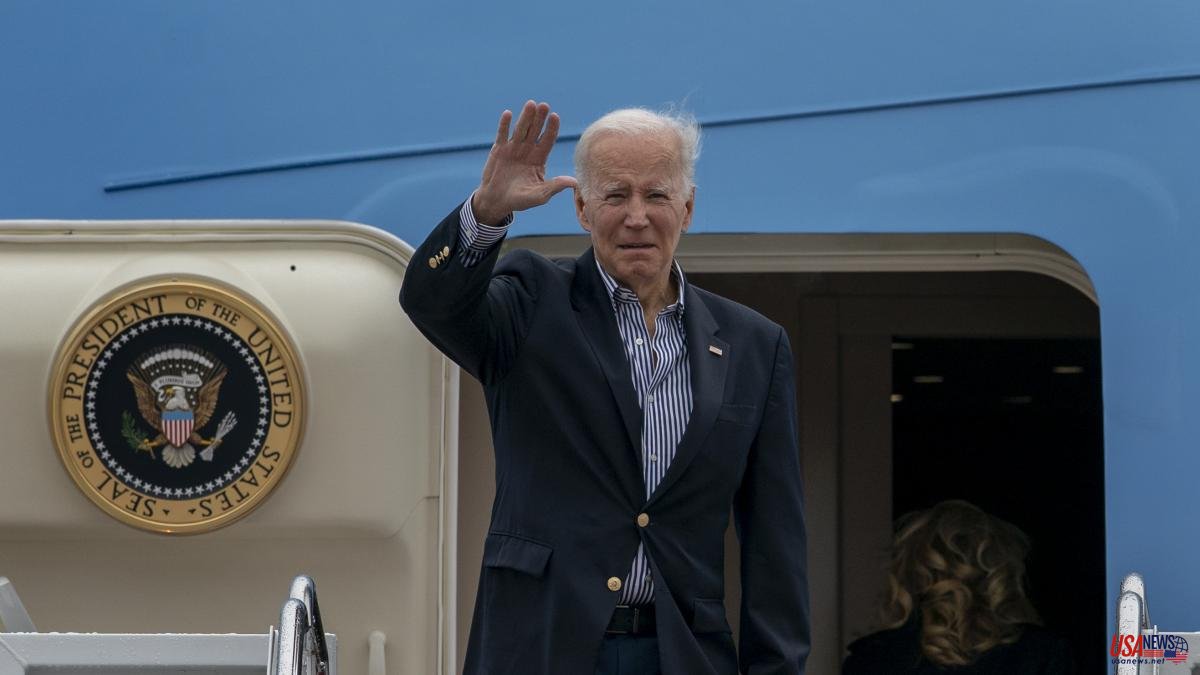 "Sending someone to jail simply for using or possessing marijuana has affected too many lives and landed too many people in jail for conduct that is legal in many states." This is how Joe Biden justified the pardon that he announced this Thursday for all those convicted of possession of that drug under federal law.

The US president, who announced the pardon through a statement and a video posted on his Twitter account, will materialize his decision through an executive order

The White House specified that there are currently no prisoners of this crime in federal prisons. But some 6,500 people in different states, plus about a thousand in the District of Columbia, are convicted of possession. And the convictions and consequent criminal records prevent them from obtaining employment or housing, among many other inconveniences.

On the other hand, most convictions are handed down under state laws that prosecute the use or possession of marijuana for personal use: something that is already legal in 19 states, plus the District of Columbia, and is decriminalized in a total of 31 territories. . For this reason, the president will accompany his resolution with an appeal to the governors of the fifty states of the country so that they support his decision in their jurisdictions. That way, his example would be much more effective.

The measure will especially affect a high proportion of people of color convicted of these types of crimes, and it comes with a month to go before the November 8 mid-term legislative elections. One of the candidates, Pennsylvania Lt. Governor and Senate candidate John Fetterman, took credit for lobbying and persuading Biden to take the plunge,

Fetterman called the announcement a "huge step toward justice." And he added: “This action by the president is exactly what this job should be about: improving people's lives. I commend Joe Biden for making this just, meaningful and necessary decision to right a wrong and improve the lives of millions of Americans,” he said.

The pardon does not cover convictions for marijuana production or possession for the purpose of distribution and sale.

Biden also directed the Secretary of Health and Human Services and the US Attorney General to review how marijuana is classified under federal law. Reclassifying the substance, listed today as a Schedule I drug alongside heroin and LSD, would effectively reduce or eliminate criminal penalties for possession.