The United States will send high-precision, medium-range missiles to Ukraine to give Kyiv a decisive advantage in the war against Vladimir Putin's invading army. 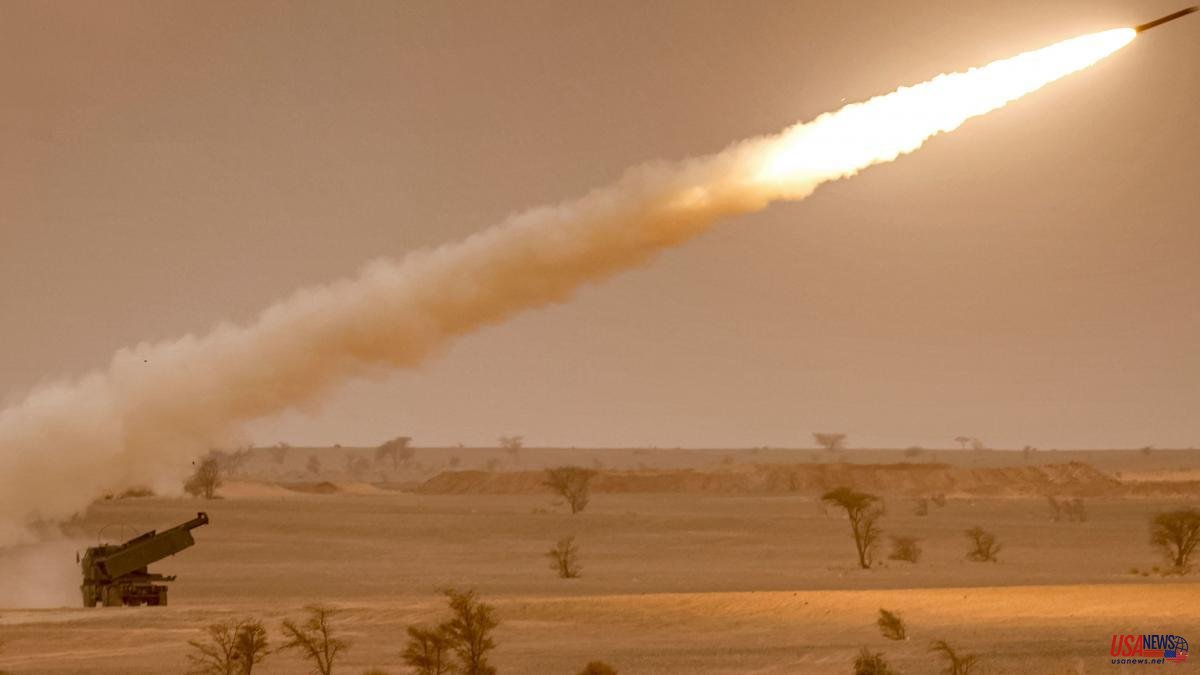 The United States will send high-precision, medium-range missiles to Ukraine to give Kyiv a decisive advantage in the war against Vladimir Putin's invading army. This was announced by President Joe Biden, and his official spokespersons detailed it, after the government of Volodímir Zelenski had demanded more powerful weapons to stop the Russian advance in the East of the country.

In an open letter published in The New York Times, the US president announced on Tuesday his decision to send the armed forces of the invaded country "more advanced rocket systems and ammunition that will allow them to attack key targets with greater precision on the battlefield. in Ukraine".

The last part of the sentence is important. The missiles that the US will send to the Eastern country should not be used to attack Russia but to defend the Ukrainian territory itself.

As a senior official of the US Administration specified, the new package of 700 million dollars in weapons destined for Ukraine includes high mobility artillery rockets, High Mobility Artillery Rocket Systems (Himars), which will allow the local army to carry out attacks "more accurate and from a greater distance" than the previous generation within its range.

"We will continue to provide Ukraine with advanced weaponry, including Javelin anti-tank missiles, Stinger anti-aircraft missiles, powerful artillery systems and precision rockets," as well as "radars, unmanned aerial vehicles, Mi-17 helicopters, and ammunition," Biden added in his letter. to the New York daily, titled What the United States Will and Won't Do in Ukraine.

In the part about what Washington "will not do", Biden stressed that the US "does not seek a war between NATO and Russia." Well, "as much as I disagree with Putin, and find his actions an outrage, we will not try to bring about his overthrow in Moscow."

So, as long as the US or its allied allies are not attacked, "we will not participate directly in this conflict, either by sending US troops to fight in Ukraine or by attacking Russian forces." But Washington neither "encourages nor allows" Ukraine to attack beyond its borders. "We don't want to prolong the war just to inflict pain on Russia," Biden said from his rostrum.

Another important qualification of the president, predictable and well-known as it may have been, was that he and his government "will not pressure the Ukrainian government, either in private or in public, to make territorial concessions." Contrary to what is maintained by some analysts and statesmen of the more pragmatic line regarding this war, the leader argued that such a cession would be "erroneous and contrary to well-established principles."

Regarding the risk of Russia resorting to nuclear weapons in order not to lose the war, Biden stated that he and his team see "no indications" that Moscow has such an intention, as much as its rhetoric on the matter is "in itself dangerous and extremely irresponsible."

The president added: "Let me be clear: any use of nuclear weapons in this conflict and on any scale would be completely unacceptable to us and to the rest of the world ... and would have serious consequences."