After her announcement on June 16, Beyoncé's fans are waiting for the release of her new album. 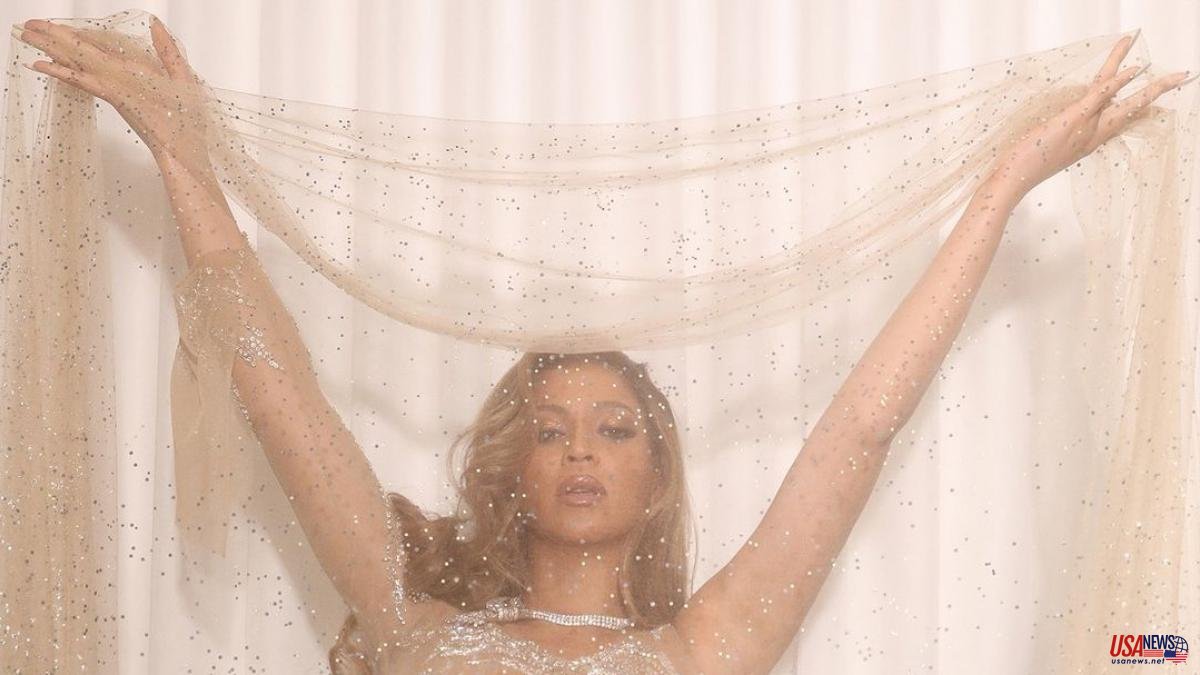 After her announcement on June 16, Beyoncé's fans are waiting for the release of her new album. The singer announced the arrival of Renaissance. Act 1, which we will be able to hear from July 29 after six years of absence. As a preview, the artist has decided to release the first single from the album, entitled Break My Soul, and which already has more than 1.5 million views in less than 12 hours.

Although the details of the upcoming album are still unknown, the singer's followers have filled social networks with messages of support and admiration, giving her new single an exceptional reception.

The new song combines 90s house rhythms and electronic sounds, and the lyrics inspire feminine independence, autonomy and self-improvement, with a catchy chorus that repeats “you won't break my soul”.