Beyoncé releases the single this morning

The singer Beyoncé will publish this morning the first single from her new project Reinassance. 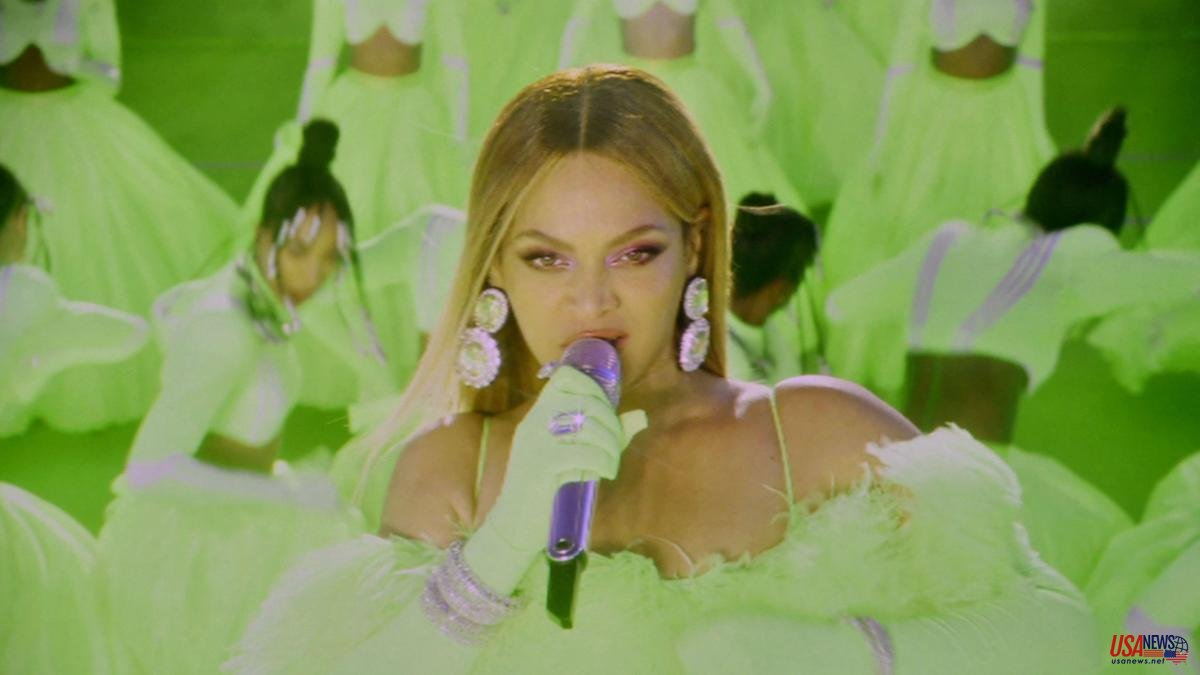 The singer Beyoncé will publish this morning the first single from her new project Reinassance. At six in the morning Spanish time (midnight on the US East Coast) the so-called first act of said project will be revealed in the form of a single entitled Break my soul.

What had already been announced before is that the so-called act 1 will take place on July 29, that is, the date on which the star's long-awaited new album, Reinassance, will be released.

Break my soul very intentionally arrives at the beginning of the summer solstice, according to Pitchfork. The new single is a solstice-themed dance track, which is intended to mark the beginning of a new era.

In addition, the new theme comes to light just two years after the single Black parade, which Beyoncé published on June 9, 2020, on the occasion of the day of the black community. And above all, it is the first song of hers that she has published since Be alive in November of last year.

On the BeyonceEspress fansite, it is ensured that the song in question has a duration of 6.47 minutes and that it will be accompanied by a video in which there will be a large number of cameos and appearances by stars such as Jay Z, Blue Ivy or Kris Jenner. .

On the other hand, Renaissance is Beyoncé's first studio album since the Lemonade she released in April 2016.