Bernard Cribbins dies, the actor who put himself in the shoes of Wilfred Mott in

Bernard Cribbins, the actor who played Wilfred Mott in Doctor Who, has died on Thursday at the age of 93. 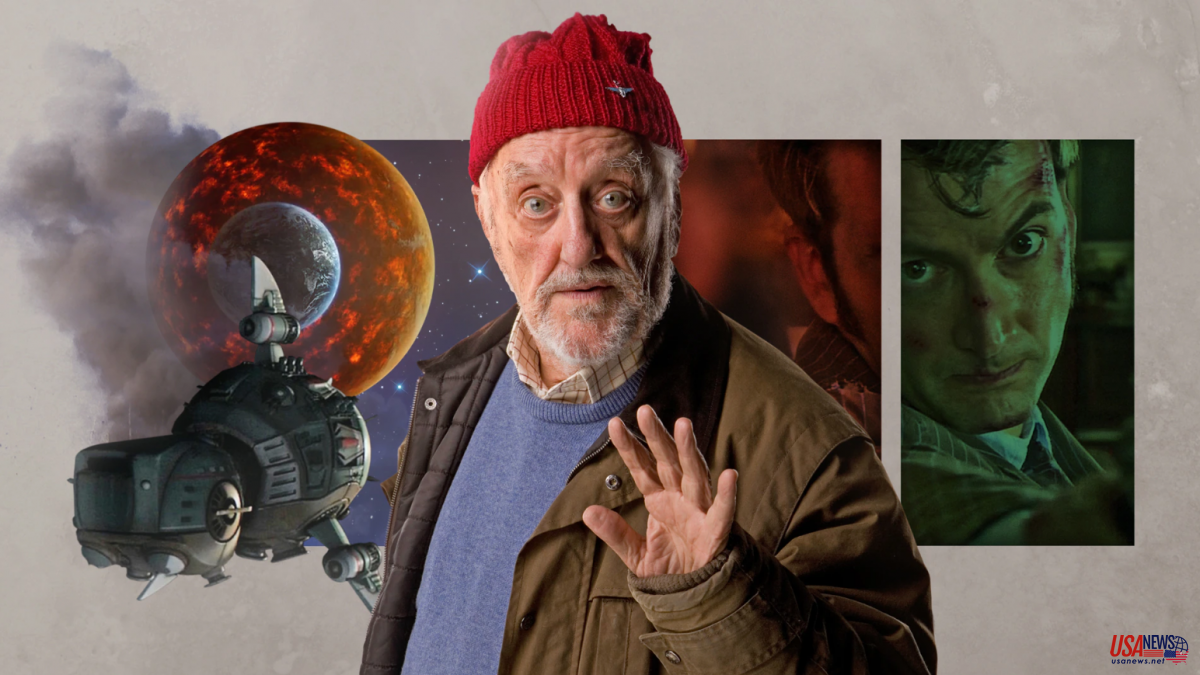 Bernard Cribbins, the actor who played Wilfred Mott in Doctor Who, has died on Thursday at the age of 93. The family has been in charge of confirming the sad news and the condolences of his followers have not been long in coming.

Apart from the aforementioned character, considered his most important role recently, Cribbins is particularly known to the British public as the narrator and storyteller of the children's program The Wombles.

But his artistic facets are multiple, as he also recorded several albums in the early sixties and was a regular and prolific performer on Jackanory, on the BBC between 1966 and 1991.

When he turned 90, far from wanting to retire completely from public life, he published an autobiography in which he reviewed his long career in the world of entertainment. His title was Bernard Who? 75 years of doing absolutely everything, and his advice was simple: "Do your best and be grateful for every job."