For Germany, the Nord Stream 1 gas pipeline has sufficient performance to cover the country's gas needs. 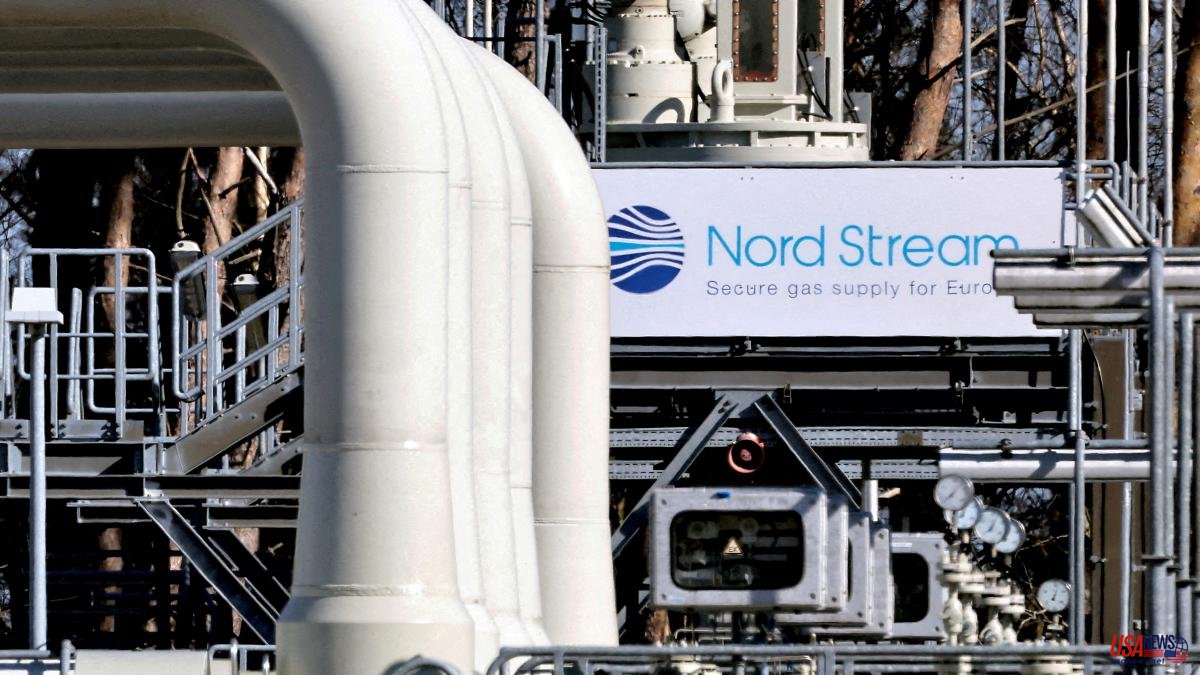 For Germany, the Nord Stream 1 gas pipeline has sufficient performance to cover the country's gas needs. The Government has ruled out this Friday resuming the Nord Stream 2 project in response to the demand of the vice president of the Liberals, Wolfgang Kubicki, to resume the initiative.

The spokesman for the Ministry of Economy has justified in a regular press conference that Kubicki's proposal has to do with a country, Russia, "which has proven to be an unreliable energy supplier."

The deputy representative of the German Government, Wolfgang Büchner, recalled that the certification process for Nord Stream 2 was halted "for a good reason" -in response to Moscow's recognition of the self-proclaimed people's republics of Donetsk and Lugansk- and that the resumption of the project "is not currently under discussion".

"There is absolutely no lack of possibilities to fulfill all the contracts that Russia has closed for all of Europe" with the help of this gas pipeline and that of Ukraine, "which is still in operation," the foreign minister was quoted as saying.

He has also referred to the existence of a third gas pipeline, "in operation for decades", which passes through Belarus and Poland and which now "Russia itself has decided to sanction".

On the other hand, the Economy spokesman recalled that the German Government's objective is to become independent from fossil fuel imports, especially from Russia, "for the current reasons, but also as a matter of principle".

In turn, a spokeswoman for the Ministry of Finance has stated that its owner, the leader of the Liberals, Christian Lindner, believes that Kubicki's proposal is "wrong" and "crazy".

Speaking to the RedaktionsNetzwerk Deutschland (RND) media network, Kubicki is convinced that there is "no sensible reason not to open Nord Stream 2", which has earned him criticism from within his own party.

"We must open Nord Stream 2 as soon as possible to fill our gas storage tanks for the winter", justifies the vice president.

He also adds that once they are full, Nord Stream 2 and the rest of the gas pipelines can be closed again as soon as Germany manages not to depend on imports.

If the Russian president, Vladimir Putin, decides to cut off the supply, Germany will not have lost anything, but if more gas arrives this way, "even the full amount contractually promised", it will help to keep people warm and the industry not be severely affected, he argues.