New York -- American ice-cream brand Ben & Jerry's announced Tuesday that it will sue Unilever, its parent company, to stop a move that would allow its product to be sold in West Bank settlements. 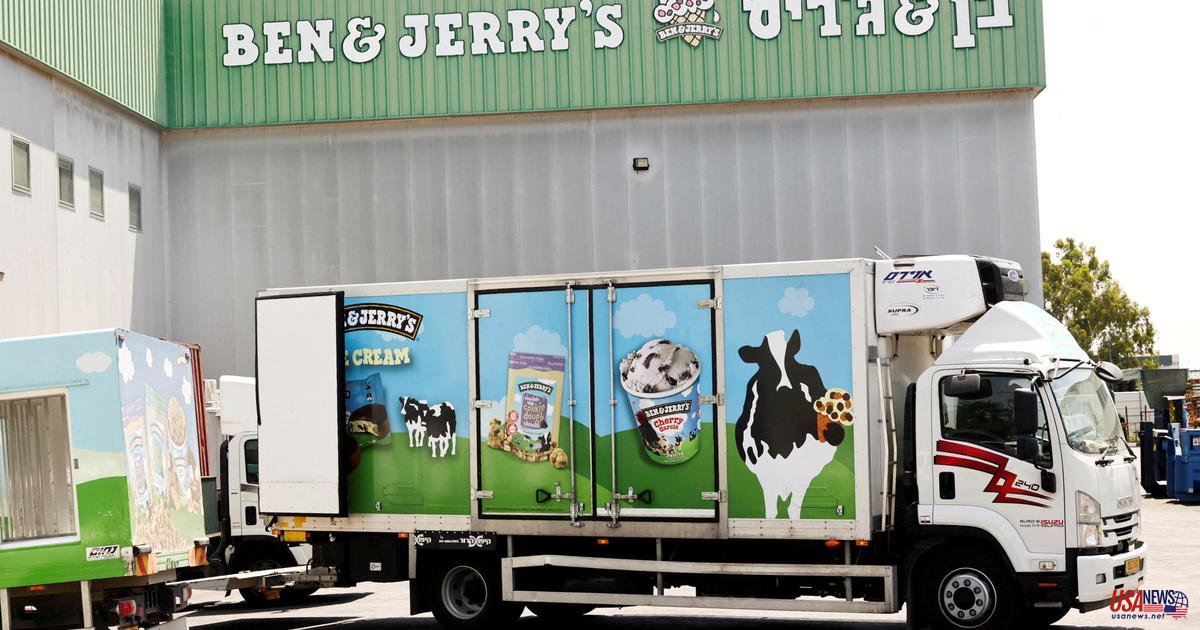 Many thousands of Jewish settlers reside in the occupied West Bank, east Jerusalem, and in other areas widely considered illegal by international law.

The company's decision last year was cheered by Palestinians. It was seen as a victory by the BDS movement which calls for boycotting, divestment, and sanctions against the Jewish state for what it considers to be the mistreatment of Palestinians.

Unilever, which said last week that it had "never expressed support" for the BDS movement but defended its right of execution,

"Unilever, as we stated in our statement of 29 June, had the right to enter into this arrangement. The company stated Tuesday that the deal had been closed and added, "We don't comment on any pending litigation."

Israel celebrated Unilever's decision as a victory in their ongoing war against the BDS movement.

Zinger, Israel-based American Quality Products Ltd's owner, had sued Unilever in March in a U.S. Federal Court over the termination their business relationship. He claimed it violated U.S. law and Israeli law.

Zinger's legal team stated that Unilever's recent decision was part of a settlement. Zinger thanked Unilever and its "strong and principled position" against BDS for resolving the issue. Zinger stated that there is no place to discriminate in the commercial sale ice cream.