Bellerín: “I had the intuition that I would return to Barça” 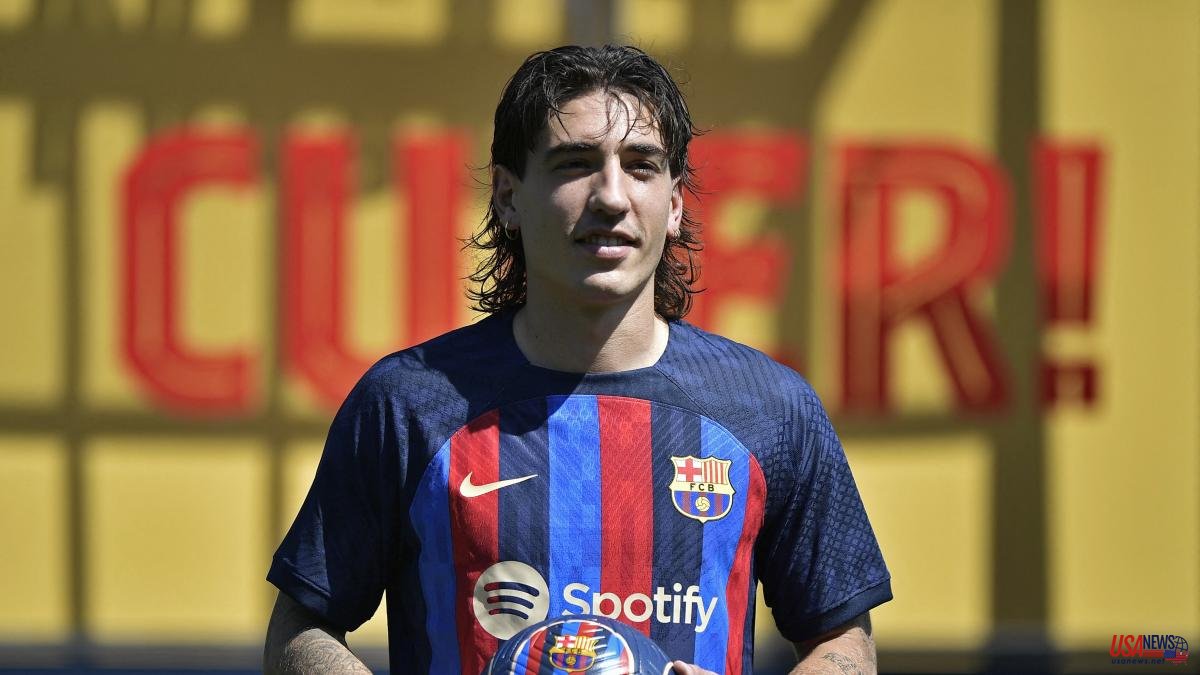 A round-trip. A dream finally fulfilled. Héctor Bellerín left Barça when he was very young, at the age of 18, to try to succeed in the Premier. He wasn't the only one to leave. Nor to return. After nine years in the Premier, with loans to Watford and Betis, the latter last season, Bellerín fulfills a youth goal.

"I have a lot to thank the people who are going to train me here at the club, also in England, both at Arsenal and at Watford, for helping me to be the person I am today," explained the Barcelona winger.

The road to return has been long, but Bellerin was clear that one day he would return to the club of his life. “I wore this shirt for many years in the Barça academy and now was the year I least expected to be able to return home. When you're little and you're in the quarry, it's what you imagine, but the reality is something else. It is always something that I have had within me, in the past there were options but they did not materialize. But I had an intuition that it would come back, ”he specified.

The new Barça player invited the fans to enjoy a year that could be very good for the club. "I found myself in a very nice dressing room, with a great atmosphere and I'm sure we can do great things. I tell the fans to enjoy themselves, that's what it's all about. In every training session and in every game I had my family here And now I see you here today."

Marcos Alonso, the other signing presented by Joan Laporta this morning, is also making a trip back to Spain after leaving Real Madrid for England. After a 12-year career, the last six at Chelsea, the left-back fulfills a vital goal.

Great-grandson, grandson and son of soccer players, he continues with a lineage of soccer players linked to Barça. Luis Zabala, his great-grandfather, and Marcos, his father, played for several years in the entity. "It's very emotional to have a new Alonso at the club," Laporta said at his presentation.

"I am happy. Having the opportunity to be part of this great team is what I wanted since I was a child when my father brought me to the Camp Nou. For being the team where my father triumphed. I hope for many successes”, he explained during his presentation.

Alonso arrives at the age of 31, turning 32 in December, and that is why he said he hopes to “contribute experience with all the years I have been playing. And if I can score a foul”. Regarding the squad, the winger assured that “there is a lot of football quality and I hope we can enjoy the great team that the president has put together. More than dreaming, you have to work. A lot of effort and sacrifice and the successes will come”, he concluded. 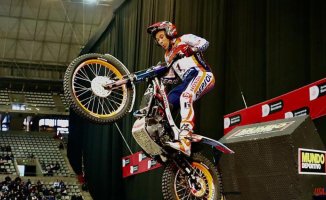 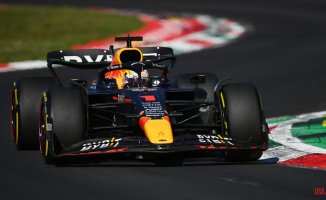 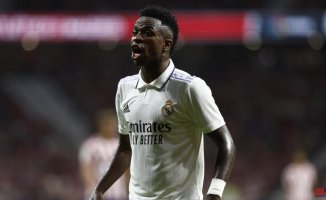