The controversy with the World Cup in Qatar does not give respite. 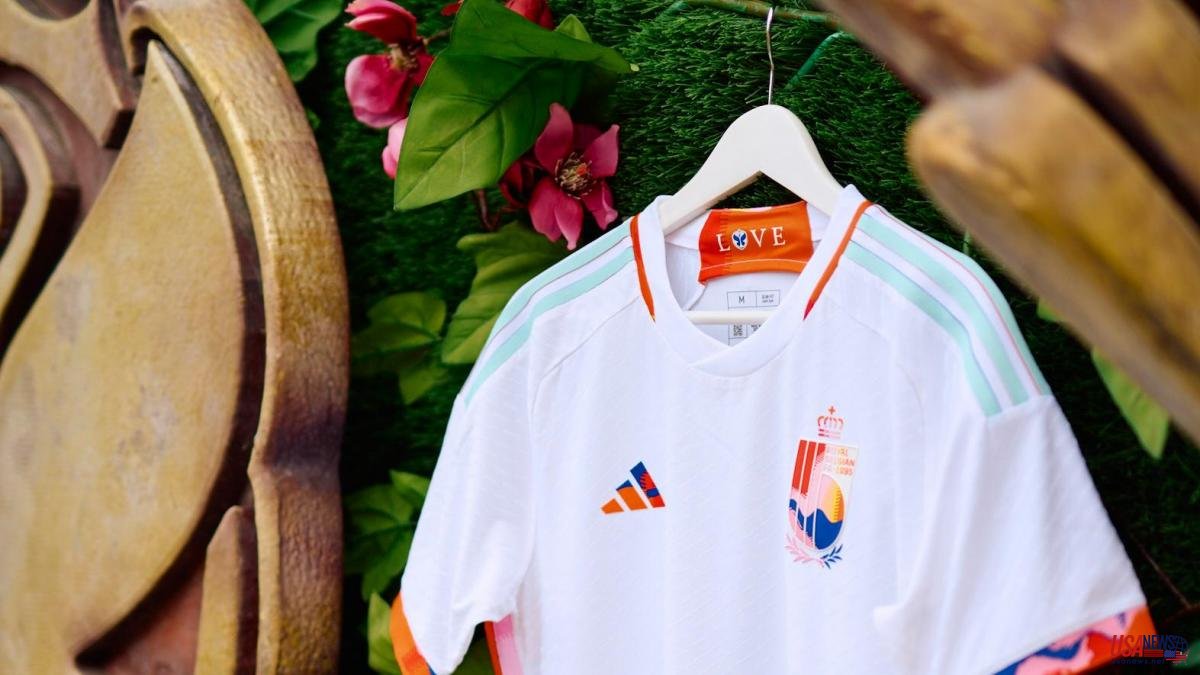 The controversy with the World Cup in Qatar does not give respite. FIFA continues to receive criticism for allowing the world's biggest tournament to be held in the Asian country, where same-sex couples are imprisoned, women have clothing restrictions or where alcohol is not allowed in public places .

The body that controls world football, led by Gianni Infantino, has established a strict control so that no team can transmit messages in any way that go against the way of life in Qatar. The latest ban has been received by the Belgian national team, who will not dress their players with the second kit to avoid reprisals for containing the word love (love, in English).

This fear of being able to suffer a sanction that conditions their participation and continuity in the World Cup, has been added to another such as the fear of wearing the rainbow bracelet in support of the LGTBI community due to the UEFA statement announcing that whoever wears it will receive a yellow card.

In the Belgian case, it all started last July during the Tomorrowland electronic music festival. This was the chosen setting, to be held in the country, to announce the second kit of the team for the Qatar World Cup. The Federation announced it as one more step in the integration of all people, regardless of their sexual condition.

The top leaders of Belgian football were already aware of the rules and culture of the country where the World Cup was to be held, but they decided to go ahead with the initiative. From then on, what could have been intuited has happened: fear of reprisals has prevented the team led by Kevin De Bruyne from going green with their second kit.

"Very disappointed, our players and coaches have decided not to wear the One Love captain's armband so as not to take any sporting risk. They are great defenders of inclusion and will continue to show their support in other ways," they say from the Belgian Federation.

Soccer leaders in Germany have already announced that they will denounce the bans that UEFA is making, questioning whether or not they have the power to punish symbols such as the word love or the bracelet in favor of the LGTBI community with sanctions. It must be remembered that Manuel Neuere, the German captain, was already the first to wear the rainbow bracelet at Euro 2020.

Other teams, such as the Danish or the Belgian itself, are studying their relationship with FIFA, considering leaving the international organization