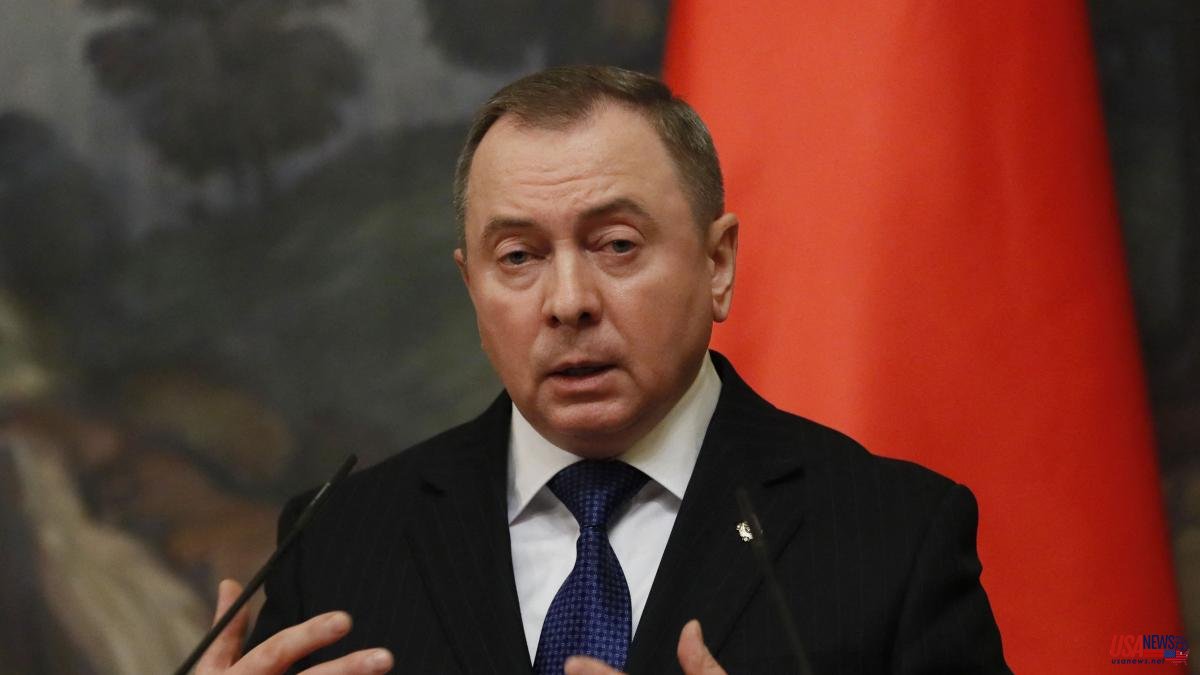 Makéi had been in charge of the Foreign Ministry for more than a decade, since August 20, 2012, and took up this position after being the head of the Presidential Administration of Belarus for four years.

The head of Belarusian diplomacy had attended a conference of the Collective Security Treaty Organization (CSTO), a military alliance of several post-Soviet states, in Yerevan earlier this week and was scheduled to meet on Monday. with his Russian counterpart, Sergei Lavrov.

Prior to the presidential election and mass anti-government protests in Belarus in 2020, Makéi had been one of the initiators of efforts to improve Belarus' relations with the West and had been critical of Russia.

However, he abruptly changed his stance after the start of the protests, saying they were inspired by agents of the West.

After Russia's invasion of Ukraine began in February, Makéi, a supporter of maintaining close ties between Moscow and Minsk, said the West had provoked the war and Ukrainian authorities should accept Russian peace terms.

A few days before the start of the war, Makéi promised that there would be no attack on Ukraine from the territory of Belarus. But soon after the Russian troops proved him wrong.

“We are shocked by the reports about the death of the Head of the Ministry of Foreign Affairs of the Republic of Belarus, Vladimir Makéi,” Russian Foreign Ministry spokeswoman Maria Zakharova posted on her Telegram channel. "Official condolences will be released soon."